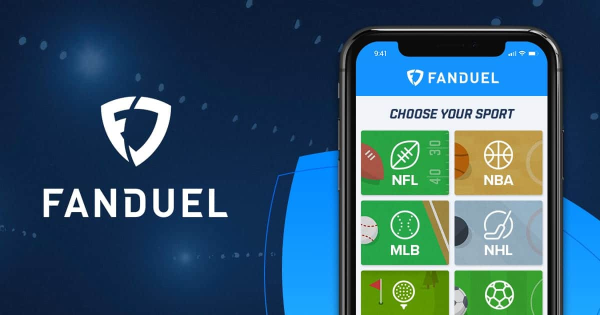 While many people will be enjoying their new Christmas presents and enjoying a relaxing holiday weekend, the penultimate week of the NFL regular season will be taking place. Week 16 promises to be an exciting one, as playoff spots and seeding are still very much up for grabs across the AFC and NFC.

The biggest games of Week 16 see the Seattle Seahawks host the Los Angeles Rams in a matchup that could decide the NFC West, the Pittsburgh Steelers welcoming the Indianapolis Colts in a game that both teams need to win for their respective division title hopes, and Green Bay hosting the Tennessee Titans in a game between two of the best teams in the league.

It will be four days in a row of NFL action, with games taking place from Friday to Monday. Everything gets underway on Christmas Day, with the New Orleans Saints hosting the Minnesota Vikings. Saturday features a trio of games, while Sunday’s slate features 11 games. In the last Monday Night Football matchup of the season, Buffalo travels to New England looking to wrap up the AFC East title.

With a number of great matchups in store, there will be plenty of NFL betting taking place. With that in mind, FanDuel Sportsbook is already offering a couple of NFL betting odds boosts for the games that will be taking place on Friday and Saturday.

The first odds boost is for New Orleans Saints running back Alvin Kamara to score 2+ touchdowns in Friday’s game against the Vikings. The bet without the boost is +250, but the boosted bet now sits at +300. Kamara, who is one of the NFL’s top all-purpose threats, has run for 777 yards and ten touchdowns and has caught 80 passes for 739 yards and five touchdowns this season. Kamara has four multi-touchdown games this season and 14 in his four-year NFL career. The maximum bet amount allowed for that boosted bet is $50.

The other odds boost that is currently being offered features the game that Kamara is playing in and one of the trio of games that takes place on Saturday. With that boost, you can take over 50.5 in the Saints-Vikings matchup, the Las Vegas Raiders to cover +4.5 points in their meeting with the Miami Dolphins in Vegas, and for over 48.5 points to be scored in that game between the Dolphins and Raiders. Without the boost, the bet is +420, but it takes quite the jump with the boost, going to +500. $50 is also the maximum bet amount allowed for that boosted bet.

In the other matchup, over 48.5 points have been scored in all but one of the Raiders’ 14 games this season, while it has occurred six times in the Dolphins’ games this season. The 7-7 Raiders, who could see Marcus Mariota start in place of an injured Derek Carr at quarterback, are 2-5 at home and have lost four of their last five games to all but fall out of the playoff race. The 9-5 Dolphins are 4-2 on the road this season and have been one of the NFL’s hottest teams since a 1-3 start.

After extending their hot and San Diego’s cold streak, the Seattle Mariners will be looking to leave Petco Park with a two-game sweep as they take on the Padres this afternoon. Yesterday, the Mariners pounded out a dozen hits and plated eight runs, and Chris Flexen pitched 6.2 shutout innings to collect his third straight END_OF_DOCUMENT_TOKEN_TO_BE_REPLACED