False positives in NFL could cause problems for bettors 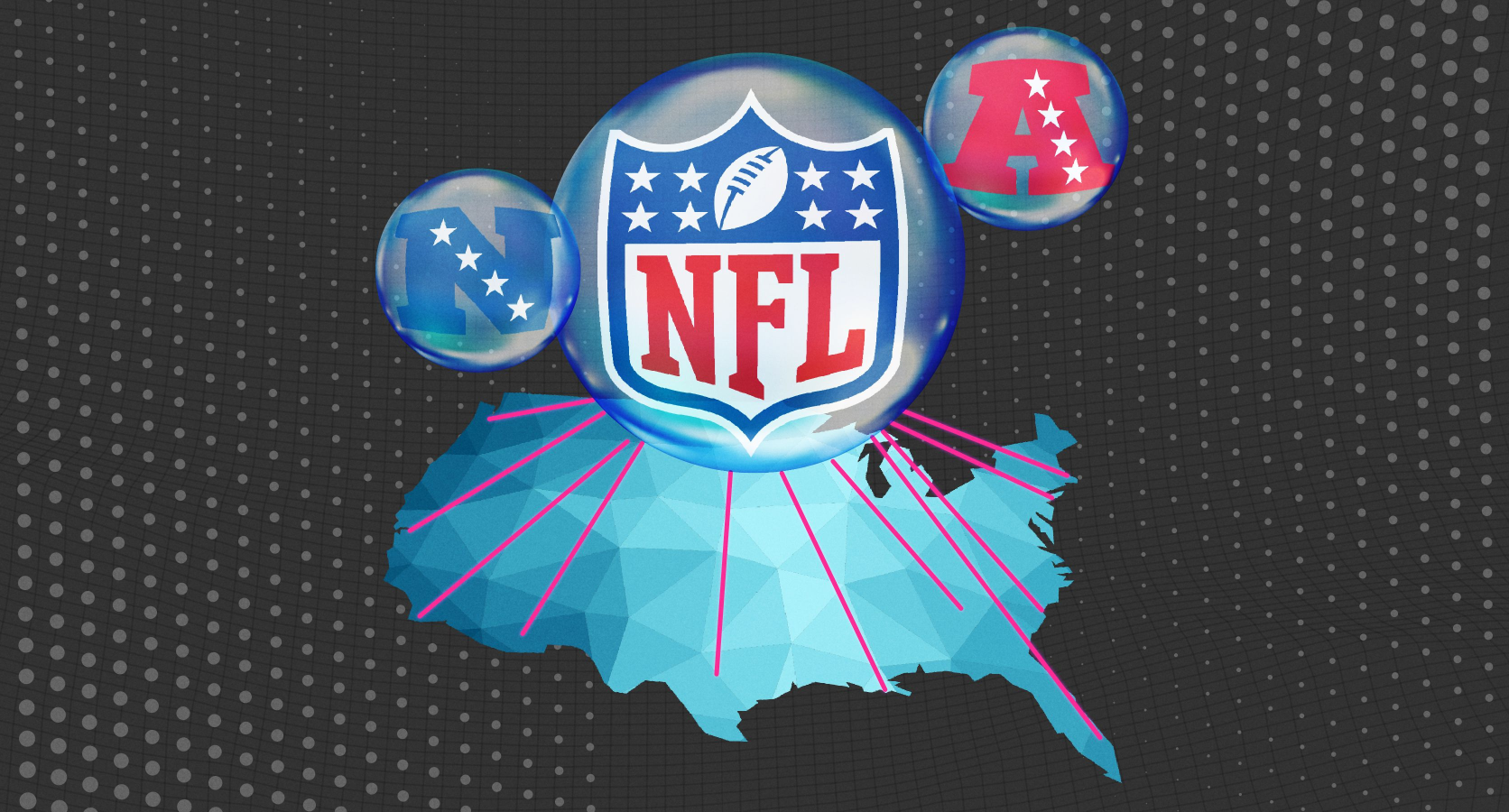 The NFL will look completely different in 2020 and this is something that bettors have to take into account for when placing their bets this season.

Some teams will have fans while others will not. Also, there will be constant testing for COVID-19 and traveling schedules will look a lot different.

The lack of fans might seem like an important issue but they affect the refs more than the players themselves. They call games more evenly when fans aren’t in the stands and can favor the home team when fans are present.

The main issue for the NFL and specifically bettors will be players missing games. Of course there is the chance that someone falls ill with the coronavirus but the NFL has also been suffering from a problem that other leagues have had to deal with as well. The possibility of a test coming back as a false positive.

Over this past weekend, the NFL had a string of false positives. A large number of players were forced to miss practice due to a lab in New Jersey being contaminated. The NFL believes that this will be a one time issue but it could spell trouble for the 2020 season.

What if a player’s test ends up being a false positive? Not just an average player but a star like Lamar Jackson or Patrick Mahomes. Losing a star like that could affect the standings, home-field advantage and possible bonuses in certain contracts.

This could also cause problems for bettors looking to bet on regular season win totals and certain player props. Even just one loss could affect the final results of these bets.

When it comes to specific games, bettors are going to have to be patient when deciding who they are going to put their money on. Instead of battling for the best odds, bettors will have to keep an eye on the injury report until the weekend. A false positive test before the game could end up with a star being pulled at the last second and missing a game.

Betting NFL games are already difficult and now the difficulty got turned up even more now that COVID-19 has been added to the equation. If the NFL doesn’t figure out their testing procedures, they could cause some problems for bettors.