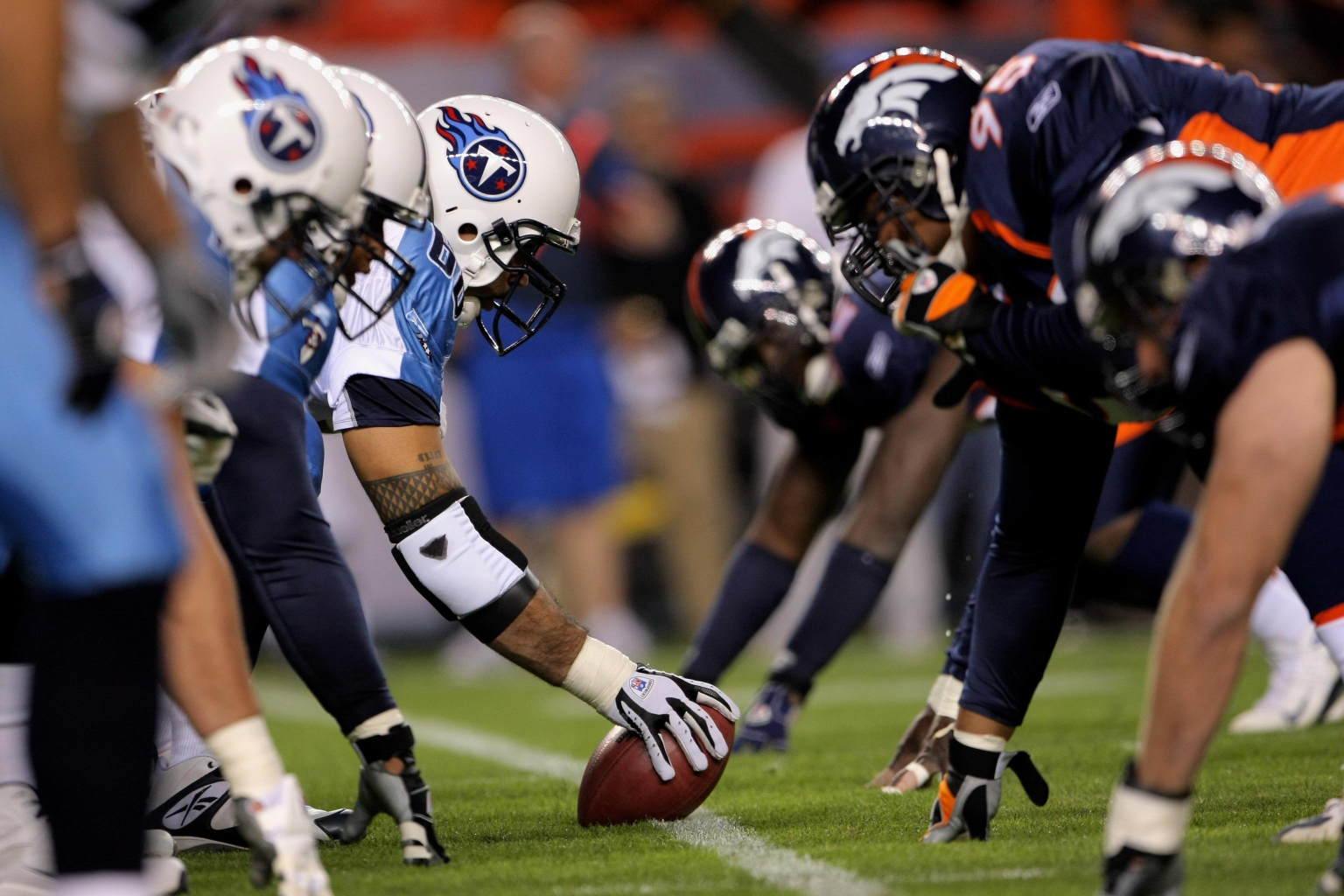 The Tennessee Titans kickoff the season by traveling to Denver to take on the Broncos on Monday Night Football at 10:10 PM (EST). The teams will meet in a rematch of their 2019 week 6 battle where the Broncos shut out the Titans 16-0. The storylines in this matchup are coming from both sides and we are here to wade you through all of it to make the right betting decisions.

(based on Draftkings Sportsbook Odds as of September 10th)

With the exciting return of the NFL, sportsbooks are seeing a huge rise in activity across the board. Surprisingly enough, we have seen the biggest change in spread from this specific game. Heavy money is coming in on the Tennessee Titans spread line as they started at +2 ATS and are now all the way at -2.5 ATS. So what has trigged that occurrence?

Star linebacker Von Miller injured a tendon in his ankle on the last play of practice on Tuesday and not only will he miss Monday’s game, but he is expected to get surgery that will end his 2020-21 season. This unfortunate news trigged the major movement to the Titans side and while this is a major loss, I think there is more to discuss before deciding what side to back in the game.

First, let’s discuss the factors outside of the actual game that will impact the result of the matchup. In 2020, nothing has been normal at all – but Denver’s weather this year has been very abnormal. Recently, Denver has gone from 90 degree (F) sun to a snowy, ice mess the next day. As of now, it looks as though it will a pretty standard Denver night with low 60s and 5-10 mph winds – nothing crazy. But remember, opponents always struggle with the sky-high altitude in Denver, which will definitely come into play.

One of the major benefits of Mile High Stadium in seasons past is how crazy loud the Broncos fans get when the opponents’ offense takes the field. However on August 21st, the Broncos released a statement that this first game of the season will not have fans in attendance.

This may go unlooked by casual bettors throughout the next few days, but cohesiveness of teams are super important for the first few weeks of every season. Now add in the fact that every team had limited practice time and no benefit of 4 preseason games to figure things out.

This favors the Titans after their recent AFC Championship appearance just last season. Other than one member of the offensive line, the entire starting Titans offense on Monday Night was with the team last year and as for the defense, there are just a few losses – CB Logan Ryan, DT Jurrell Casey and LB Wesley Woodyard. However, the Titans brought in rookie CB Kristian Fulton, veteran CB Jonathan Joseph, LB Vic Beasley (who will be out Week 1) and just last week – they signed the star pass rusher Jadaveon Clowney. I think they actually got better on defense, so overall, the comfort of their system on both sides of the ball should shine through in Week 1.

The excitement around the Denver Broncos revamped offense is well known by now. Fantasy players around the country are clamoring to get pieces of this 2020 offense, but I think there are some worries here for the first few weeks. The Broncos do have an above average offensive line going into 2020 – but RT Ja’Wuan James has opted out due to COVID-19 and they will be starting rookie third-round pick Lloyd Cushenberry III at center.

Add onto this the fact that starting QB Drew Lock has only 5 starts under his belt and that he will have to create instant connection with young players – 3rd-year WR Courtland Sutton, sophomore TE Noah Fant and rookie WRs Jerry Jeudy and KJ Hamler – and the Broncos may have some early season offensive struggles. Denver will also be going with a RB by committee with newly added Melvin Gordon & 3rd-year RB Phillip Lindsay. This is a very new, very young offense – and while they have the chance to be incredible in the future, they have had little time to get in sync. Don’t forget that they have a new offensive coordinator and quarterbacks coach this season.

On the other side of the ball, head coach Vic Fangio has set a precedent regarding the importance of his pass rush and getting pressure – and while the addition of Jurrell Casey helps, the injury of Von Miller and Bradley Chubb being less than 100% after an ACL injury hurts their chances to get to Tannehill.

Stats and Betting Trends to Know

While I do lean the way of taking the Titans ATS at -2.5, I am getting an eerie feeling that this could be a tight one down to the wire. I feel more confident in the the ML for the Titans and while you lose some juice going down to -141, it is much safer for betting in Week 1. For the first few weeks of the season, I’m leaning on veteran teams that have spent time together – due to the lack of preseason and fewer practices. I always take game flow into consideration and I think the Titans will slowly pound their way to a safe lead, and their defense should Lock and the Broncos offense. Take the Titans with confidence as they look to continue their resurgence from the 2019-20 season.

As you see in the trends above, the Titans went over 41 points in 62.5% of their games. If I think they will steal the win in Denver – why would I think that this game goes under? Because I see the Titans leaning into what they know best – they will ground and pound with the hope their defense doesn’t give up big plays. HC Mike Vrabel will have the team play it safe with conservative throws by Tannehill and force feeding Derrick Henry – just slowly killing the clock to limit Lock’s attempts to toss it down field. Don’t forget that it was 16-10 game last season between these teams – now add in the high altitude, limited practice and my early season worries of Denver’s offensive struggles. Both teams will rely on their RBs to get going and it’ll keep the score low. I see a 20-14 type of game brewing here.