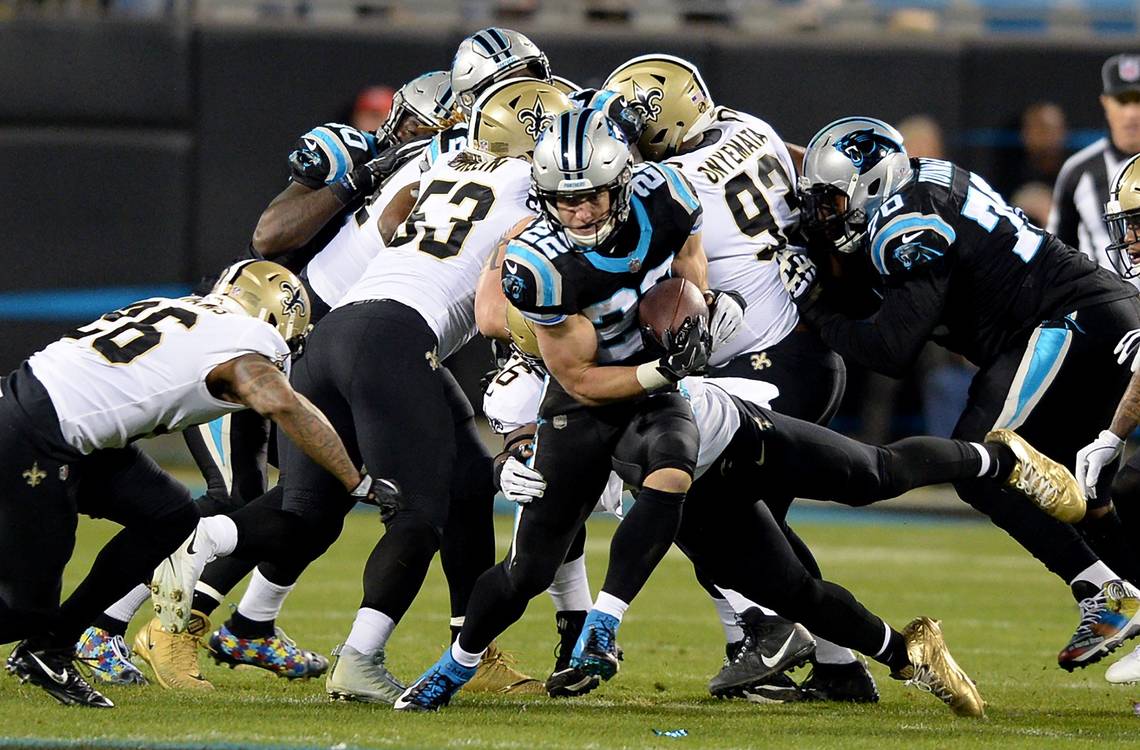 It is another high-stake game at the Bank of America Stadium when the Carolina Panthers welcome the New Orleans Saints for the 2020-21 NFL regular-season finale. The 11-4 Saints have one eye on the NFC top seed and hope that a win will be enough on Sunday. On the other hand, the 5-10 Carolina Panthers are out of the playoff picture but will hope to build on their 20-13 win against Washington last time out. Will the Panthers spring an upset, or will the Saints breathe life into their minimal NFC top seed chances?

The NFC top seed is at stake for the Saints

The Saints’ 11-4 record season helped them clinch the NFC South Division ahead of the Tampa Bay Buccaneers. However, they need a win on Sunday and hope that results go their way if they are to snatch the long shot NFC top seed

Going into Sunday, the saints are 3-2 in their last five. They have snatched wins against the Broncos, Falcons, and the Vikings. However, they have lost to the NFL top seed, the Chiefs (32-29), and to the (Eagles 24-21) in that stretch.

Veteran QB Drew Brees leads the Saints air game throwing for 249 yards per game at a 70.7% completion rate. Alvin Kamara, their star running back, leads all Saints rushers with 62.1 rushing yards per game and 16 touchdowns for the season.

The New Orleans Saints defense is 3rd in yards per game allowed (310.3), 8th in points allowed (22), and 9th in turnover margin. It will be interesting to see how the Panthers’ pass offense will deal with the Saints’ elite air defense.

After a win in their last game, the Carolina Panthers will be hoping to end the season with a home win. The Panthers are  5-10 this season and are placed third in the NFC South division.  They will miss out on the playoffs for the third season running, but Sundays’ game provides an opportunity for them to begin the rebuild process on the right foot.

The Panthers are 2-3 in their last five matches going into Sunday’s season finale. In this stretch, they have shut out the Lions (20-0) and won against Washington (20-13) on the road. However, they have lost to the Vikings, Broncos, and the Packers.

Leading the Panthers’ offense is former Saints QB, Teddy Bridgewater. Terry is completing 69.7% of his throws for 273.5 yards per outing and 15 touchdowns for the season.

Mike Davis leads all rushers with 642 rushing yards, while wide receiver DJ. Moore has amassed 1092 yards per game and four touchdowns. Overall, the Panthers’ offense is 20th in total offensive yards, and 23rd in points scored per outing.

On the defensive end, the Panthers have been average at best. They are only allowing 24.6 points per game, are 18th in total yards allowed (360.9), and their +6 turnover margin is right for 7th.

Against an excellent offensive side with a top 10 offense, the Panthers will need at their best if they are to keep it close.

The NFC top seed is within reach for the Saints, but they will need help from elsewhere. The Saints are unlucky not to have snatched the NFC top seed by now, and they will rue the close losses against the Chiefs and the Eagles. Sunday presents an opportunity to right that, and they will take it. The Saint’s defense is one of the NFL’s best and its offense is coherent enough to dispatch a depleted Panthers side. I fancy the Saints to run away with a win on the road.