Can The Los Angeles Rams Send the NFC Top-Seed Packing in the Divisional Round? 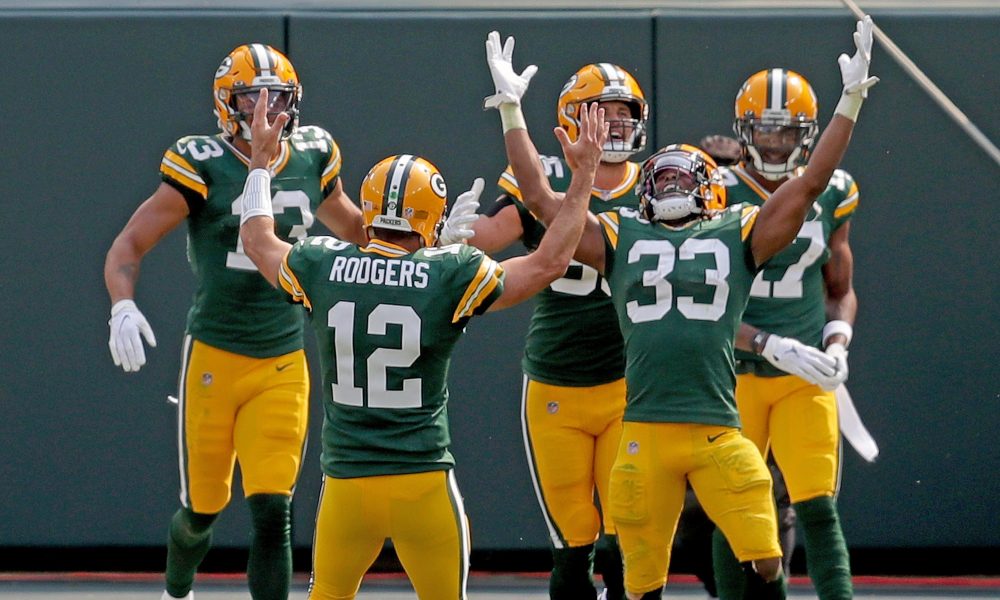 Eight teams remain in the quest for a championship in Super Bowl LV. All matchups are set in the NFL’s Divisional Playoff round, with the sixth-seeded Los Angeles Rams squaring up with the number one seed, Green Bay Packers. Both teams have met twice in the past in both franchises’ shared history, with both meetings being in the Divisional Round. The January 16, 2021 fixture will be the third time both teams will be meeting and an opportunity for one team to pull ahead in their head-to-head. Green Bay Packers won the first meeting back in 1967, and they ended up winning the Super Bowl II that same year. In 2001, the Los Angeles Rams won the matchup but lost the Super Bowl XXXVI championship to New England Patriots. The Packers are on an exceptional run, hence, it a perceived difficult for the Rams to pull an upset.

The Green Bay Packers Will Look to Continue Their Impressive Run

The Green Bay Packers are 13-3 in their last sixteen matches. Green Bay packers recorded wins in the last six games of the regular season, which shows how much good form they are in. The last time the Packers won the Super Bowl was in 2010, and they will be looking to change their fortune this year.

The Packers, which is ranked the league’s most offensive team is led by quarterback Aaron Rodgers. He was NFL’s most productive quarterback in the regular season. Come Saturday, we will see if the impressive defense of the Rams will be enough to stop the Packers in their tracks. It is worth noting that the Rams held the Seattle Seahawks to just 278 yards in the Wild Card Round. That impressive display secured their Divisional Round spot after they defeated the Seahawks 30-20.

Battle of the Quarterbacks

Jarred Goff and John Wolford, The Rams alternate and first-choice quarterback, on their best days, are not as explosive as the Packers’ quarterback, Aaron Rodgers. The 37-year-old has been very instrumental in leading the Packers to be the top-seed in the post-season.

The first-choice quarterback for the Los Angeles Rams, Wolford, was substituted in the Wild Card game against the Seattle Seahawks and was replaced by Goff, who had to play with a thumb injury, two weeks out of surgery. Wolford was rushed to the hospital and was checked for a possible neck injury. However, he was seen celebrating their win, so there is a possibility his knock was not serious. It is unclear which quarterback will face-off with Rodgers, but it will be an uneven matchup as the injuries will do neither of the Rams’ quarterbacks any favors.

The Packers are a better team on paper and have had more rest coming into this fixture. The injury woes of the Rams continue to compound as their best defensive player, Aaron Donald watched the concluding part of the game against Seattle from the sidelines. He suffered a rib injury during the first half of the game but might feature against the Packers.

With these injuries, the Rams will not play their best. Even on their best day, overcoming the Packers would have been an uphill task. The seven points spread does not look like what the Rams can cover, which is why I predict a comfortable win for the Packers, with over seven points.