Cleveland Browns vs. Pittsburgh Steelers Preview: Can the Browns Break Through in Pittsburgh? 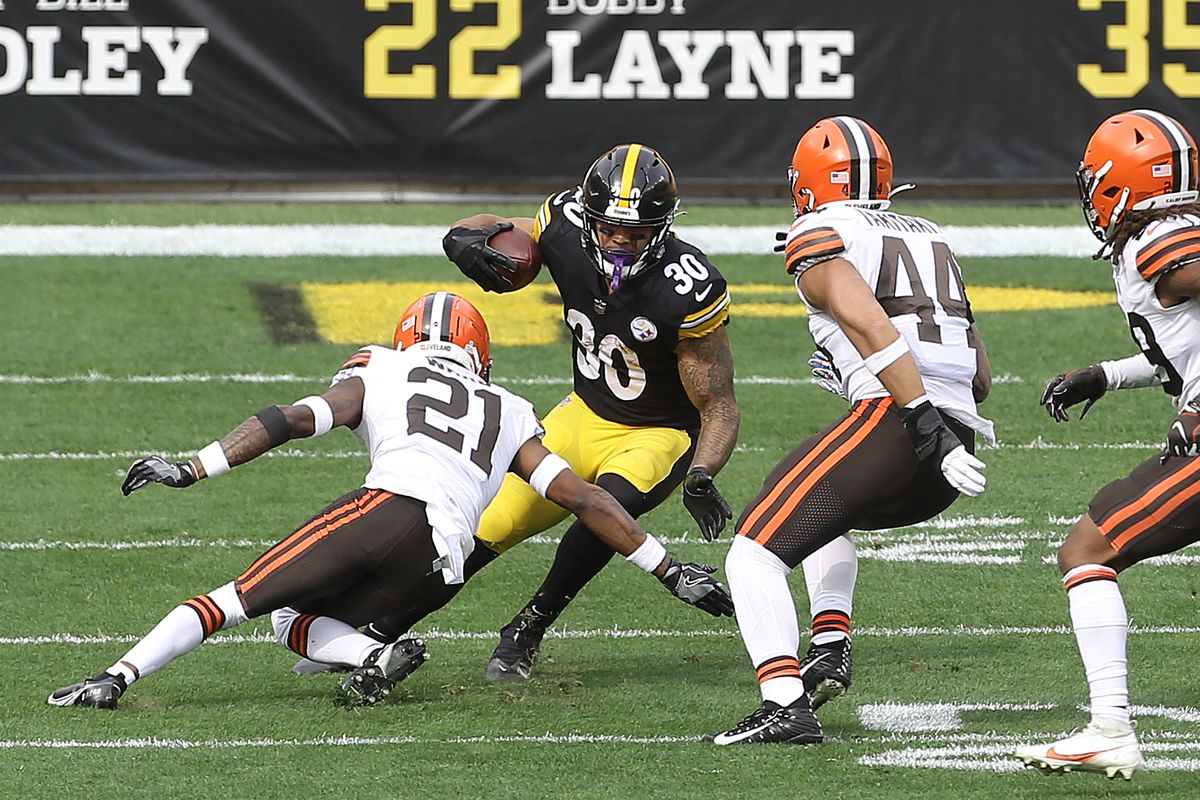 The Cleveland Browns have had a season to remember, with the franchise reaching the playoffs for the first time since 2002. The Browns (11-5) now hit the road to face the AFC North champion Pittsburgh Steelers (12-4), looking for their first win in Pittsburgh since October 5, 2003. The division rivals face off in a Super Wild Card Weekend matchup slated to kick off at 8:15 pm Sunday on NBC.

The two teams met in Cleveland just last Sunday, with the Browns winning 24-22. The Steelers are favored by almost a touchdown, while the total sits at 47.5. Which team will advance to the divisional round?

Cleveland opened the season with a 38-6 loss at Baltimore, but there have been few stumbles since. The Browns make few mistakes, and they have one of the league’s top rushing offenses. QB Baker Mayfield threw 26 touchdown passes and a career-low eight interceptions. Overall, Cleveland had only 16 giveaways, which was tied for fourth-best in the league.

Mayfield has not had to overwork his arm thanks to Nick Chubb and Kareem Hunt. Chubb ran for 1,067 yards and 12 touchdowns in only 12 games, while Hunt ran for 841 yards and three touchdowns and caught 38 passes for 304 yards and five touchdowns. Cleveland was third in the league in rushing, averaging 148.4 yards per game.

To top it off, there is the additional distraction of receiver Rashard Higgins (37 catches, 599 yards, 4 TD) and starting left tackle Jedrick Wills, Jr. being cited for drag racing on Tuesday morning. The incident does not appear to affect either player’s status, but it is an unwelcome headline.

Pittsburgh limped to a 1-4 finish after an 11-0 start, falling from first to third in the AFC over the last several weeks. Still, it has been a good season for the Steelers, who missed the playoffs in 2018 and 2019.

The defense is a franchise hallmark, and this year is no different. They were first in sacks (56), tied for first in interceptions (18), second in total takeaways (27), third in scoring (19.5 ppg), and third in total yards per game (305.8). The Steelers had four players with at least 10 tackles for loss, led by linebacker T.J. Watt, the league’s leader in sacks (15) and tackles for loss (26). Safety Minkah Fitzpatrick led the team in interceptions with four.

Offensively, Ben Roethlisberger is still the centerpiece. He did not play well in their three-game losing streak but had a solid season, throwing for 3,803 yards, with 33 touchdowns and 10 interceptions. That includes going for 341 yards and three scores in a comeback win over the Colts in Week 16. That was his most recent game, as he sat out Week 17.

While the Browns had one of the league’s best ground games, the Steelers ranked dead last, averaging only 84.4 rushing yards per game. If Myles Garrett can make life hard for Big Ben, James Conner may need to have his best performance since returning from COVID last month. In his last three games, Conner has only 76 yards and one touchdown on 24 carries.

Pittsburgh will be without cornerback Joe Haden (52 tackles, 2 INT), who tested positive for COVID last week. Also, tight end Eric Ebron (56 catches, 558 yards, 5 TD) was on the Reserve/COVID list for Week 17, so his status is not certain.

Pittsburgh team total over 27 (-118):The above trends show why this is a good bet. The Steelers struggled offensively down the stretch, but Big Ben got going against the Colts and will be raring to keep it up against the Browns.

It has been a great season for Cleveland, and Pittsburgh’s late stumbles and poor run production are causes for concern. However, Heinz Field is a fortress for the Steelers, and they will be hungry to keep the home streak alive against Cleveland and to make another run at a title after missing the playoffs each of the last two seasons. Back the Steelers to cover.