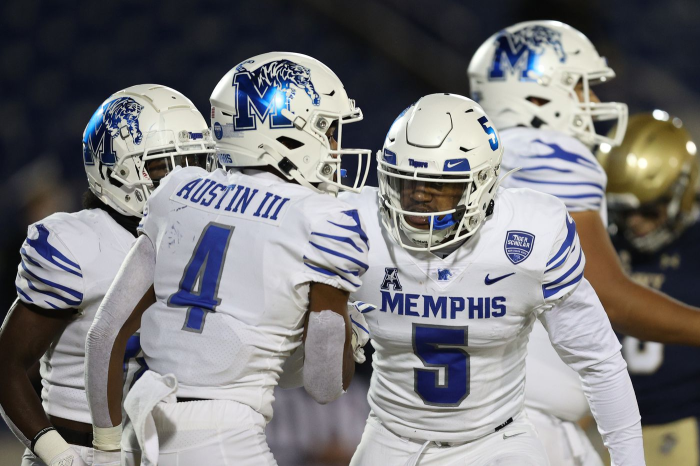 Both teams met at the 2007 New Orleans Bowl, and the Florida Atlantic Owls came out victorious, securing their first-ever bowl victory as they defeated the Tigers by 44-27.

The Montgomery Bowl stands in as a replacement for the Fenway Bowl. The Fenway Bowl was canceled due to the pandemic. This Montgomery Bowl fixture will feature a bout between the QB Brady White led Memphis offense and the incredibly tight Owls defense that allows an average of 17 points per game.

Head coaches Ryan Silverfield of the Memphis Tigers and Willie Taggart of the Florida Atlantic Owls are both first-year coaches of both teams, and they would be keen to commence their tenures with a bowl victory come Wednesday, at the Montgomery Bowl.

The Memphis Tigers come into the Montgomery Bowl with great momentum, having won four of their last five outings, and they hope to maintain that momentum in this Montgomery Bowl fixture against the Florida Atlantic Owls.

In their last game against the Houston Cougars, they defeated them by a 3 point differential (30-27). In the American Athletic Conference, they hold a 7-3 record, ranking 3rd, which guaranteed them a Bowl spot.

The Tigers offense has recorded 30 or more points in 6 of their last 10 games, averaging 31.6 points per game. The Tigers’ defense has been struggling, allowing 29.7 points per game and 448.7 yards.

Florida Atlantic Owls Suffered a Loss in their Last Outing

The Florida Atlantic Owls come into this game having lost to Southern Miss by 45-31 in a final regular-season game. The Owls have been on a losing streak at the end of the season after their game against Middle Tennessee was canceled. They have not sustained a win in over a month, and they hope to break that jinx in this fixture against the Memphis Tigers.

Nick Tronti and Javion Posey, combined, have thrown for only 1,149 yards, with seven touchdowns and five interceptions. Nick, however, has been more accurate completing 54.1% of his passes, while Posey completed 50.0% of his.

The Florida Atlantic Owls has been a solid rock, allowing their opponents an average of 16.5 points per game and 326.4 yards this season.

This game will be one with the Tigers‘ offense against the Owls’ defense. The Owls defense is known to disrupt the rhythm of any team, even though they do not convert to turnovers.

However, we expect the Memphis Tigers to claim victory in this game, but it will surely be a close one.