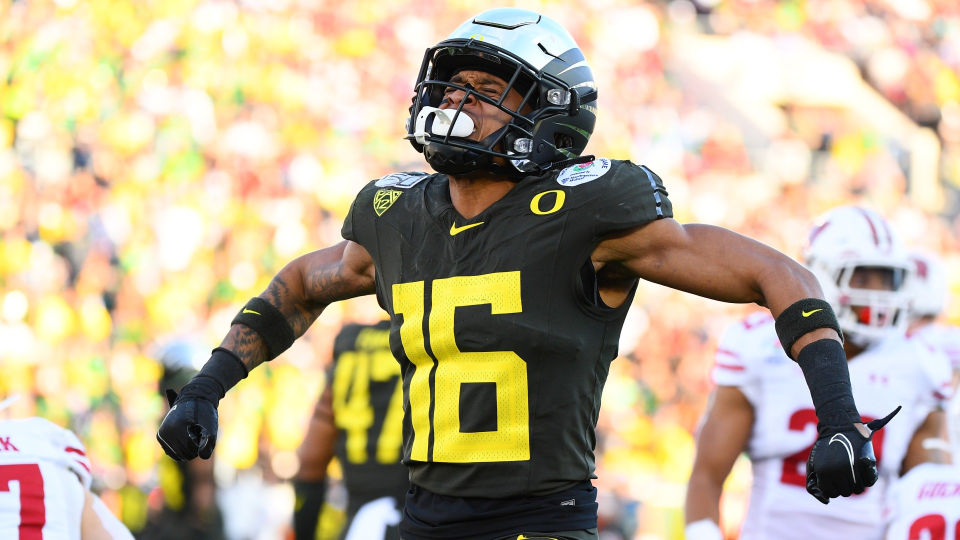 The PAC 12 Conference in kicking off its pandemic shortened season this weekend. This is a North Division matchup featuring an Oregon team that will be without its top player, Pinei Sewell, due to opt-out and a Stanford program looking to get back on track.

The wheels came off for Stanford last season as they won just four games. This year, with a shortened schedule, four wins might be a step back to respectability. Last year, QB Davis Mills played well after starter K.J. Costello got hurt. Now the job is all his, with Costello transferring to Mississippi State. He will be protected by a solid line, though one missing NFL bound Walker Little, who opted out. CB Paulson Adebo, a two-time All-PAC 12 selection also elected to sit out the season. Six starters return on defense though.

Oregon also has a couple of huge voids to fill. Per the intro Pinei Sewell, considered by many the top offensive lineman in America, opted out of this season. Also, Oregon is no longer able to count on the very broad shoulders of multi-year starting starting quarterback Justin Herbert, now in the NFL with the Los Angeles Chargers. QB Anthony Brown, a transfer from Boston College is expected to guide the offense this season. How that group adjusts will be softened by one of the best defenses in the nation. Though it is against historical branding, the defense is the strength of the team this season.

This one opened at Oregon -13 and has already been bet down a bit. I can see it moving up and down throughout the week but probably not getting down to 10 or up to 14. If there were no opt outs from these teams the Ducks would probably be even bigger favourites as they are missing talent from their offensive line and their secondary. Stanford has holes to fill as but the offensive line is a position of strength so missing Little is not as significant.

I also like the fact that the Cardinal have a returning starter at quarterback in Mills. He has shown he can do the job on the field for Stanford while Oregon is hoping that Brown, or possibly sophomore Tyler Shough, is up to the task of leading a team that some think could even challenge for the playoffs, if they are perfect this season. That is a lot of pressure on a player who has seen either limited, or no action, for the Ducks on the field. Oregon should win at home but that is a lot of points in the season opener.

Even though I think the Ducks can and should win this game I like the Cardinal a lot as a money line play. Stanford Coach David Shaw is an established winner. Some of their struggles in the recent past have been injury related, but they know what they want to do and they can dominate physically when things are going well. That kind of physicality can be difficult to prepare for, especially this early n the season. Per the spread analysis above, I think this becomes a one score game and in a close tilt whoever has the ball last or makes fewer mistakes could win it.

Two of the last three in the series have gone under including last year’s very low scoring 21-6 victory by Oregon. The Ducks defense proved time and again last season that it was very real and even though they have suffered some personnel losses, it should still be the strength of the team. Oregon tends to play a little faster on offense, but no matter who it is, they will be breaking in a new starting quarterback this season. As a result, leaning on the running game and being a little more modest in tempo makes sense.

Stanford is always content to shorten the game too. They have not run the ball the way they would have liked the last couple of seasons, but they will look to do so again this year I’m sure. Mills has the confidence of Shaw but he is not going to light up the stat sheet. They just want him to make the plays that are there and keep them on schedule. With neither team being in a hurry, I am expecting the under to cash.