New Mexico Bowl in Texas? You Can Still Make Some Money Though. 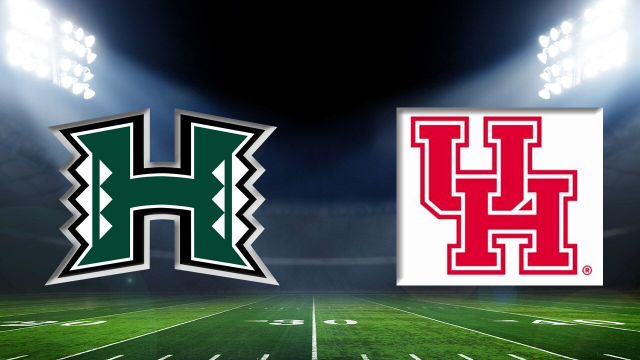 It is classic 2020 that the New Mexico Bowl is not even taking place in New Mexico this year. Due to COVID-19 restrictions in the “Land of Enchantment,” the game has been moved to Toyota Stadium in Frisco, Texas.

Rainbow Warriors vs. Cougars. There is some history.

This year’s game pits Hawaii vs. Houston, neither of which had impressive regular seasons. Houston does have a strong record against the Mountain West Conference but has lost three straight bowl games to teams in that league. This is the second time these teams are going to meet in a bowl game. The other was a thriller in the 2003 Hawaii Bowl. The Rainbow Warriors won that game 54-48 in triple overtime.

Houston finished 3-4 this season. That is one less win than Hawaii but the key is to look at those losses. There is not a bad one in there as they only fell to the better teams in the AAC, and to BYU out of the conference. There is some talent on the Cougars and they move the ball well. Hawaii has one of the worst rush defenses in the nation and that is going to make getting a lead important for the Cougars. They might be able to sap the will out of Hawaii by pounding them on the ground, that is the last thing you want to deal with especially if you are so far away from home. Hawaii has had some success this season but other than covering against a Boise State team that is below standard, there are no results that stand out. The AAC is better than the Mountain West this season and this will be a game that helps confirm that. Hawaii was just 3-5 ATS this season and a game where the Cougars win each half by a TD seems very reasonable. I think there is less concern of backdoor covers in bowl games where the motivation is scant. If the Cougars are in control early they could easily dominate in this spot.

Hawaii was a bad over the team this season, going just 2-6 O/U. Houston was a modest 4-3 O/U. Neither team has shown a ton of defense this year with the Cougars giving up 32ppg and the Warriors 29ppg. The total is set a bit below these averages and that is something to take advantage of. Look for Houston to be very sharp to start the game and build themselves a lead. After that, the teams are going to trade scores more often than not. There is not going to be a lot of intensive half-time tinkering on either side of the ball that is going to lead to a defensive clampdown in the second half. Two of the last three New Mexico Bowls have been right around this number and that might be influencing this total a little too. Houston looks like a team that could really beat up on Hawaii if they are not ready for a real game.

After extending their hot and San Diego’s cold streak, the Seattle Mariners will be looking to leave Petco Park with a two-game sweep as they take on the Padres this afternoon. Yesterday, the Mariners pounded out a dozen hits and plated eight runs, and Chris Flexen pitched 6.2 shutout innings to collect his third straight END_OF_DOCUMENT_TOKEN_TO_BE_REPLACED