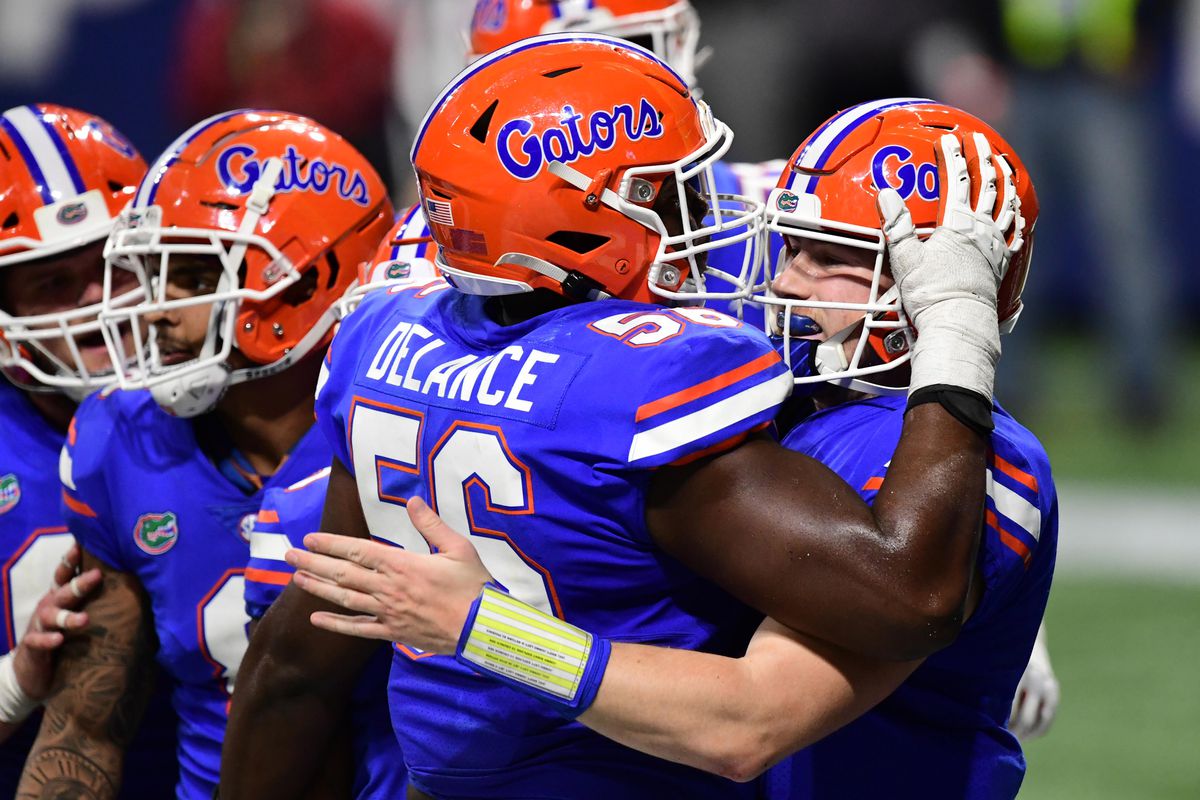 In keeping with the yearly Cotton Bowl tradition at the AT&T Stadium in Arlington, Texas, this year’s edition will host the Oklahoma Sooners (8-2) and Florida Gators (8-3) with a 7:15 pm kickoff.

Odds for Oklahoma vs Florida

Ahead of the college football playoffs, two of the best teams in the NCAA face off in perhaps the most exciting of the Six Bowls games ahead of the new year. Ranked number 6 overall, the Sooners will be looking for its first postseason win since that notorious victory in the 2017 Sugar Bowl against Auburn. Over the past three years, they have reached the semifinals but lost each time. Enjoying a stellar run as one of the hottest teams in college football, the Sooners are on a 7-game winning streak that they’ll, no doubt, look to extend against their opponents come Tuesday. Their defense is also top-notch, ranking in the league’s top-ten for the past few months.

If there ever was a perfect opponent for the high-flying Sooners, it’s the Gators. Ranked just one place below them in the league at number 7, the Gators are equipped with the best passing offense nationwide. The boys from Florida are equally motivated as well, as they search for a third straight bowl win with coach Dan Mullen at the helm, as well as a third straight top-10 finish to end the season.

In their last game, the Gators faced a well-drilled, number one-ranked Alabama Crimson Tide. This matchup brought the best out of both teams, as Bama had to dig deep to eke out a well-fought 52-46 victory. To their credit, the Gators did outscore their opponents in the second half of the game by 29-17 but couldn’t make up for the ground lost in the opening stages. They put up a resilient fight but, in the end, couldn’t keep up with Najee Harris, who rushed for 178 years and scored five touchdowns, and Mac Jones, who threw for 418 yards and also went ham with five touchdowns.

The Sooners are currently on a 7-game winning streak, with the latest entry coming in a 27-21 victory against Iowa State (8-3) on Dec. 19 to clinch their sixth consecutive Big 12 championship. Taking revenge against an Iowa team that handed them their second straight loss earlier in the season, Spencer Rattler threw a remarkable 45-yard touchdown to Marvin Mims in what was the highlight reel moment in a spectacular win.

Talking Points and Predictions Ahead of the Game

An overriding theme in this year’s college football season has been opt-outs. In the past few months, many star players have opted out of the postseason in favor of the NFL. Offensive linchpin Kyle Pitts stands out as the biggest miss for the Gators. Having enjoyed a productive season that saw him notch 770 yards and 12 touchdowns in just eight games, he will forego the Cotton Bowl to prepare for the NFL Draft. Other key players like wide receivers Kadarius Toney and Trevon Grimes are also set to miss Tuesday’s clash for similar reasons.

The Sooners’ defense has been unbeatable, especially in the second half of the season. However, come Tuesday, they’ll go up against their toughest offensive test this season. The Gators are all about the field goal. Therefore, they will definitely provide a proper test down the stretch. Getting players like running back Rhamondre Stevenson in rhythm will be crucial to any Oklahoma game plan to control the tempo and mitigate the relentless Gators’ offense.

While it looks like a high-scoring game is on the cards, the Sooners’ impeccable defensive coordination, coupled with the number of crucial pieces missing for the Gators, should be enough to guarantee the Sooners a win.

Pick: Take the Sooners to win and cover the 3.5.

After extending their hot and San Diego’s cold streak, the Seattle Mariners will be looking to leave Petco Park with a two-game sweep as they take on the Padres this afternoon. Yesterday, the Mariners pounded out a dozen hits and plated eight runs, and Chris Flexen pitched 6.2 shutout innings to collect his third straight END_OF_DOCUMENT_TOKEN_TO_BE_REPLACED