Can the Clemson Tigers’ Ultimate Defense Hold the Virginia Cavaliers Offense Down? 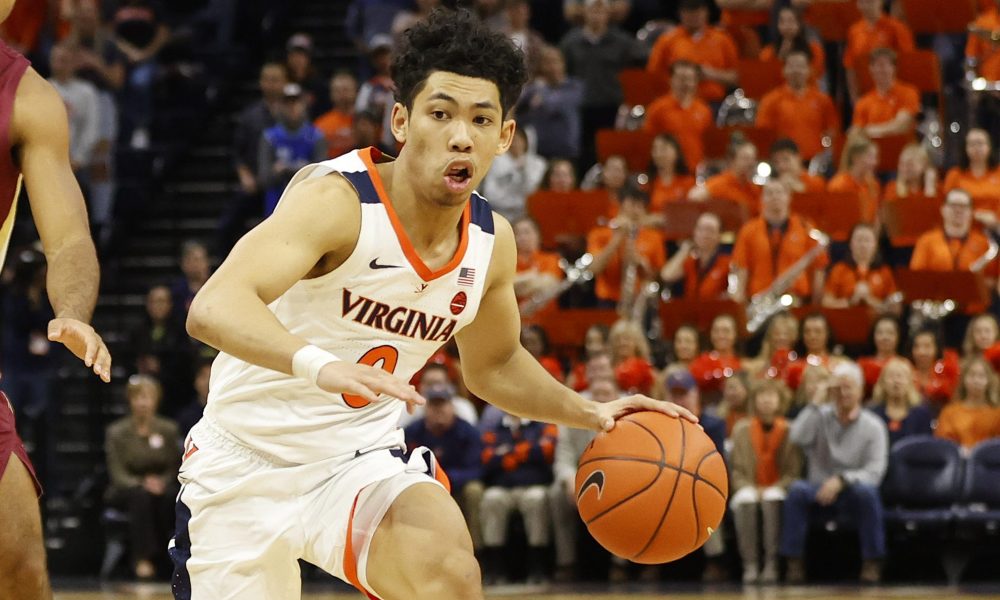 Clemson Tigers plays host to the Virginia Cavaliers in an ACC showdown on Saturday evening at the Littlejohn Coliseum, Clemson.

The Clemson Tigers started the season amazingly well, having won nine of their ten games, suffering a loss to Virginia Tech. The Tigers are on a row with four games straight wins after losing to Virginia Tech in December by a 6-point differential and hope to make it five wins against the Cavaliers.

The Virginia Cavaliers have won eight of their ten games played, losing two games to San Francisco by a lone point (60 – 61) and a blowout loss to Gonzaga (75 – 98).

The game against the Clemson Tigers will be their toughest test yet, as the Tigers’ defense has been magnificent so far in the season.

Their win over Notre Dame saw senior forward Jay Huff lead the team with 18 points, five rebounds, and an assist. Sam Hauser had more rebounds (9) in the game, scoring 15 points, tallying with Casey Morsell, who had four rebounds. While Kihei Clark added 12 points, four rebounds, and three assists to secure the win.

Although the Virginia Cavaliers are slight favorites by sportsbooks to win this game, the Clemson Tigers defense has been able to conceive fewer points than any other team this season and will be looking to do the same to the Cavaliers.

While the Tigers are not a high scoring team, we expect them to secure the win in this fixture.