Texas vs. West Virginia Preview: Can the Longhorns Win Another Big Road Game? 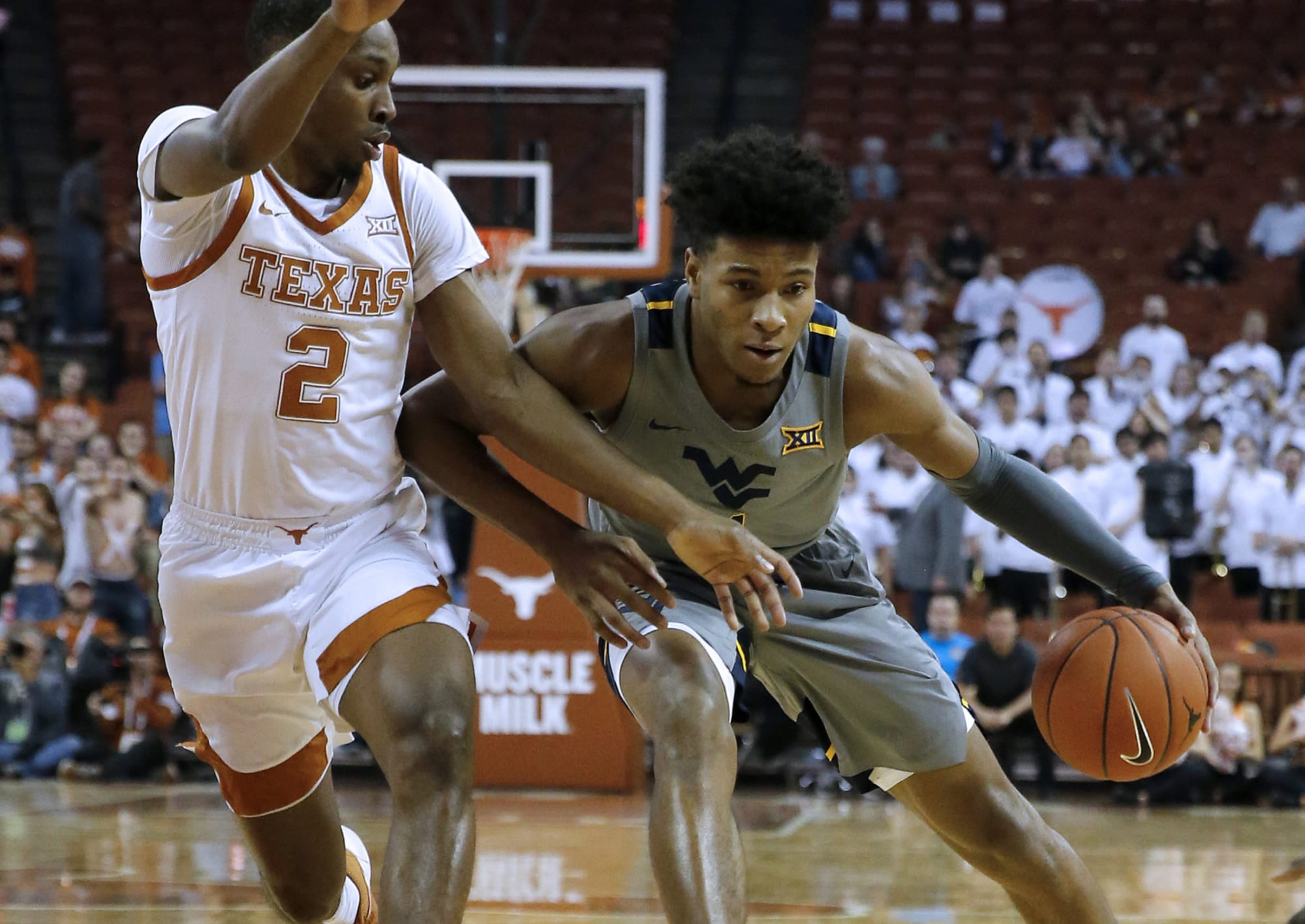 Texas goes into today’s matchup with a slight edge, with the Longhorns listed as a 1.5-point college basketball betting favorite at Fanduel Sportsbook. The total for the game is set at 140.5.

Texas’s last trip to Morgantown was a 97-59 blowout on January 20 of last year. That is highly unlikely to repeat itself today, but will the result be another big win for the ‘Horns?

This time, “Is Texas back?” is being answered more and more in the affirmative, as patience in coach Shaka Smart appears to be paying off in his sixth season. Maybe the secret to success was letting his hair grow. The coach’s hair is flourishing, and so is his team.

Texas’s lone loss was by four to current #3 Villanova. A win over West Virginia would be their third over a top-15 team, as they have also beat then #14 North Carolina to win the Maui Invitational in December.

The Mountaineers have spent some time in the top 10 this season, but two road losses early in Big 12 play have bumped them down the rankings. But they head into today off the back of Monday’s nice 87-84 win at Oklahoma State.

Big man Derek Culver led the way in Stillwater with 22 points and a season-high 19 rebounds, and he is having his best collegiate campaign. The junior is averaging a career-high 13.8 points, 10.3 rebounds, and 1.2 blocks per game. Sophomore guard Miles McBride (15.3 ppg, 3.5 rpg, 4.2 apg) leads the team in scoring, while senior guard Taz Sherman is the team’s other double-digit scorer in only 21.1 minutes per game.

There was a big non-injury blow at the turn of the year, but it may prove to be addition by subtraction. Sophomore forward Oscar Tshiebwe stepped away from the program, and he will not be returning, per coach Bob Huggins. Tshiebwe had a big freshman season, but his numbers had taken a big dip this season prior to a 12-point, 15-rebound performance against Northeastern in what would be his final game for the Mountaineers.

Tshiebwe’s exit opens the path for highly-touted freshman forward Jalen Bridges to get more significant minutes, which he responded to by scoring a career-high 19 in last Saturday’s loss at Oklahoma. It also opens up more opportunities for Culver to dominate, which he most certainly did at Oklahoma State.

This is West Virginia’s fourth game against ranked opposition this season. They lost to #1 Gonzaga by five, beat then #19 Richmond by 16, and lost by 14 at Kansas.

A Texas win would be bucking a strong trend. Just how strong? West Virginia is 8-2 SU in their last 10 home games against top-10 opposition, dating back to the 2014-15 season.

Both teams have had some high offensive outputs this season, but the under looks like the best play. Texas has allowed 70 or more points only three times this season and is allowing only 63.1 points per game. West Virginia has allowed an average of 59.3 points per game in their four home games, with only Richmond reaching 70+.

Texas has been impressive, and a loss will not diminish their clear strides. But it is hard to look past the success the hosts have had against highly-ranked teams. Take the Mountaineers to cover and take the win straight up.