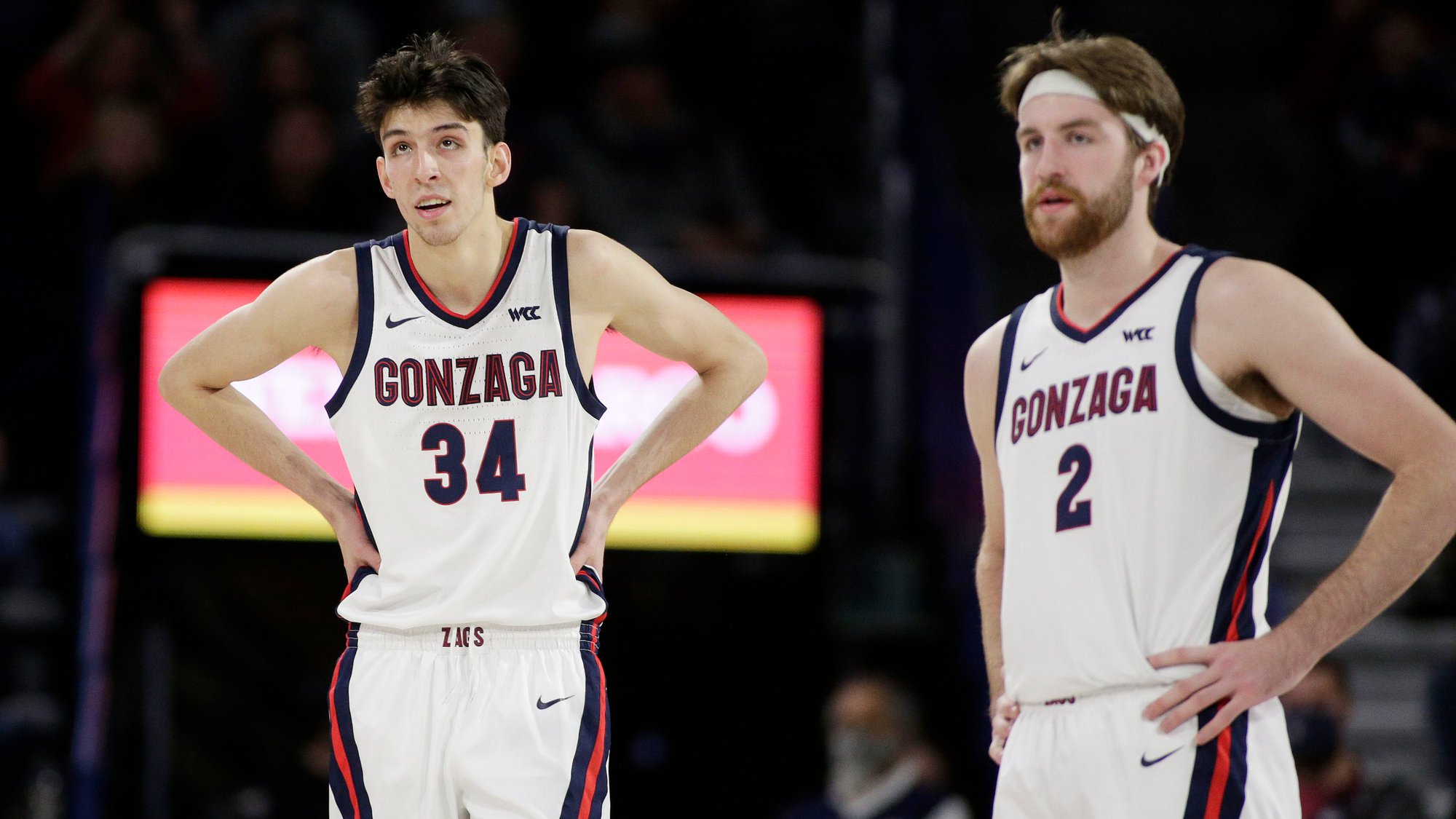 There is no other way to put it, Gonzaga is laying waste to the WCC so far this season. San Francisco is a quality team, and this is their chance to prove it.

Gonzaga has long dominated the West Coast Conference, but this season it looks a little different because their scoring has been off the charts. The Bulldogs have hit the century mark in each of their first three WCC games.

The Dons just lost at home to BYU, the second-best team in the conference. With the way the Zags rolled the Cougars in their recent matchup it is hard to like San Francisco’s chances in this game.

San Francisco is having a really good season. Their March Madness projections currently look favorable, and they have some nice wins over Davidson, UAB, and Fresno State. They have also lost to the best teams on their schedule, BYU and Loyola-Chicago. That is why it is tough to like them in this matchup.

The Dons are very committed on the defensive end, but Gonzaga is the best offensive team in the country.

Gonzaga seems to be picking up steam, which is bad news for the rest of the WCC and the country. In the early part of the season, they were playing defense better than they normally do. Now they are scoring like crazy.

The Zags are first in the nation in effective field goal percentage. Big man Drew Timme is so polished inside it sometimes looks like he is never going to miss a shot.

For the first time in WCC play the Zags won’t score 100 points so that is going to be a victory unto itself for San Francisco. The Dons will try and keep it close, but they just can’t keep up.

Timme has scored 30+ points in each of the last two games and amazingly done so in less than 30 minutes each time. Right now, he is ranked 3rd in the KenPom Player of the Year rankings behind Kentucky’s Oscar Tshiebwe and Ohio State’s E.J. Liddell.

The amazing thing about Gonzaga is that Timme is not even the most effective offensive player on the team. Wings Julian Strawther and Rasir Bolton and freshman unicorn Chet Holmgren all have higher offensive ratings, though with less usage.

For the Dons to keep it competitive they will have to score well above their average of 77 points per game. They are led by senior guard Jamaree Bouyea, who leads the team in scoring at 17.9 PPG. He’s a nice player, but Gonzaga has a roster full of nice players.

Last year the Dons lost by 23 and 39 points in their two games against the Zags. While their season to date shows they might be closing the gap on the rest of the nation, I am afraid it will be more of the same in this visit to the Kennel.

Look for Gonzaga to cover with ease, but with the scoring down to a more normal level, the under looks like the right side.

The 2022 Formula 1 season is only six races deep, but the race for this season’s championship alerady appears to be down to just two drivers. Last season, Red Bull driver Max Verstappen claimed his first Formula 1 World Drivers’ Championship in highly controversial circumstances, with Lewis Hamilton denied what would have been a record-breaking END_OF_DOCUMENT_TOKEN_TO_BE_REPLACED