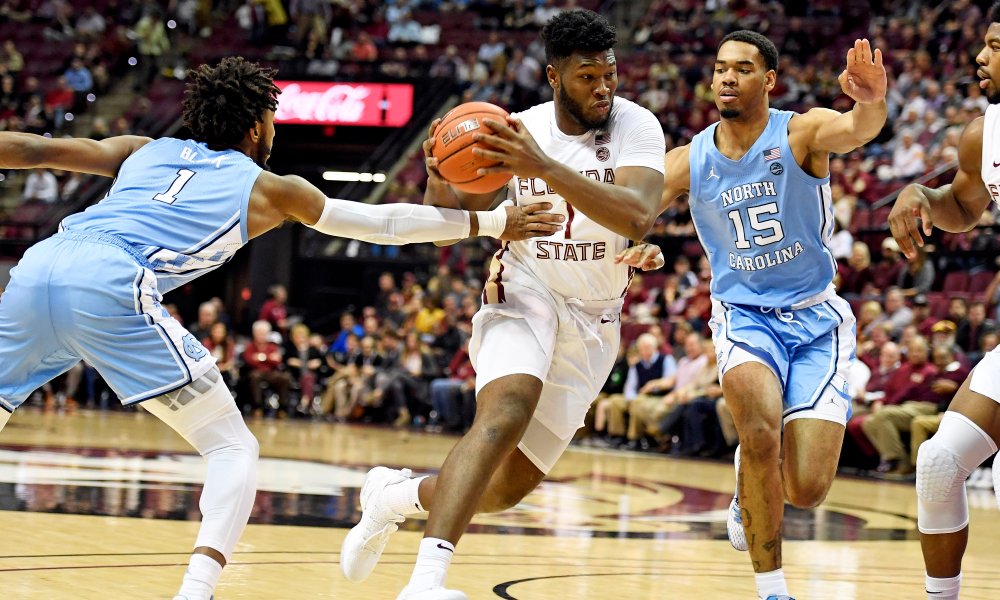 The North Carolina State Tar Heels come into this game with an 8-4 record, following a win on the road against Syracuse on Tuesday. While the Florida State Seminoles have a 6-2 record after a win against the NC State Wolfpack on the road on Wednesday.

In their only head-to-head meeting last season, the Seminoles defeated Tar Heels by a 69-65 home victory.

The Florida State Seminoles come into this fixture against the North Carolina State Tar Heels with momentum, having secured a much-needed win against NC State Wolfpack by a blowout victory. This victory became their second conference win, the first being against the Georgia Tech Yellow Jackets (61 – 74).

The Seminoles defeated the Wolfpack on Wednesday by a massive 105 – 73 scoreline. Rayquan Evans led the team in scoring, with 24 points, six rebounds, and two assists, M.J. Walker scored 19 points, with a rebound and four assists, while Nathaniel Jack mustered 18 points and a rebound.

Before the Wednesday game with the Wolfpack, the Seminoles had three of their fixtures (Duke, Syracuse, and Pittsburgh) postponed due to Covid-19 related reasons and last appeared in the game against Clemson on the road on December 29.

The Seminoles were the crowned champions of last season’s conference, and since then, they have added Scottie Barnes (ACC Preseason Freshman of the Year) to their roster.

The North Carolina Tar Heels have a scoring average of 73 points per game this season so far, having allowed only 68.5 points.

The North Carolina Tar Heels are not entirely strong on the road, having lost to NC State and Georgia Tech on the road. While the Tar Heels are on a three-game winning streak, two of those wins were very close margins, a point differential against Notre Dame and two points against Miami Florida.