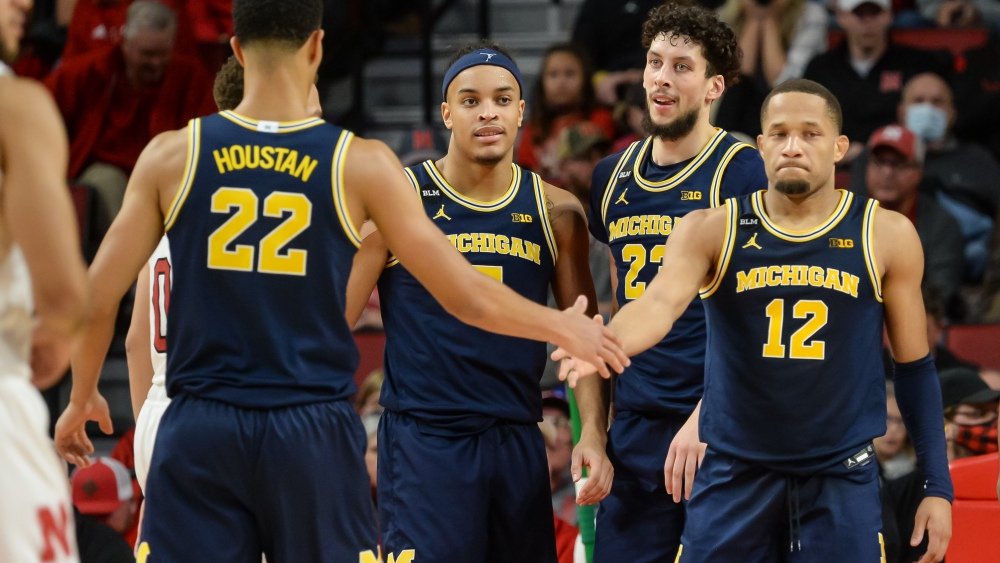 I am still not sold that Michigan State is a serious contender this season but only the really great teams have beaten them so far. Their only two losses are to Kansas and Baylor, two of the leading national title favorites.

Michigan was supposed to be in that group of teams with a real chance at March Madness glory. But the Wolverines have dramatically underperformed, so much so that you have to wonder if we were victims of too much hype.

The Spartans are hoping to kick the Wolverines while they are down and make a firm statement on who the best team in the state is.

When Michigan State lost their opening game against Kansas, there was a clear gap between the Spartans and Jayhawks. The same goes for their other loss to Baylor. Those are two of the top five teams in the country.

The Spartans are 4-0 in the Big Ten so far and even though they are on the road they are catching Michigan in a down spot.

Michigan is one of the more interesting cases of disappointment in college hoops. They started the season highly ranked and their players, both new and old, have struggled. The crazy thing is that performance metrics still consider them a good team.

That makes them a conundrum. They could turn things around and crush your bet, but they can also be a value play as a fade.

The Spartans have just two losses, but I am unimpressed. They do have four conference wins already but beating the likes of Minnesota and Northwestern is what they should do.

Sure, Michigan State can scrap with the best of them and are very well-coached. But sometimes you just need the talent to win, and the Spartans are short there relative to other potential contenders.

In recent seasons, they simply have not been as fearsome as in past years under Tom Izzo. Freshman guard Max Christie is supposed to be the next great Spartan, but he is currently shooting under 40 percent from the field.

I know they have underperformed, but the Wolverines aren’t lacking in talent and potential. Center Hunter Dickinson’s pro prospects are iffy, but he can score and rebound at this level and plays with an edge that the Wolverines need now more than ever.

Wing Caleb Houstan is another talented freshman still trying to find his way. His ceiling is higher than Christie’s, but he needs to show it.

Michigan has lost their last two games, but both were on the road against UCF and Rutgers. That’s not to dismiss those losses but to acknowledge that things might not be as bad as you think. That said, I have been burned by Big Blue a few times already this season.

Perhaps I’m a glutton for punishment, but I’m not ready to give up on Michigan just yet. A game against Michigan State is the perfect occasion to showcase their true potential. With a chance to dig in and get a big win against their rivals from East Lansing, an intense effort will net a winning result for the Wolverines.