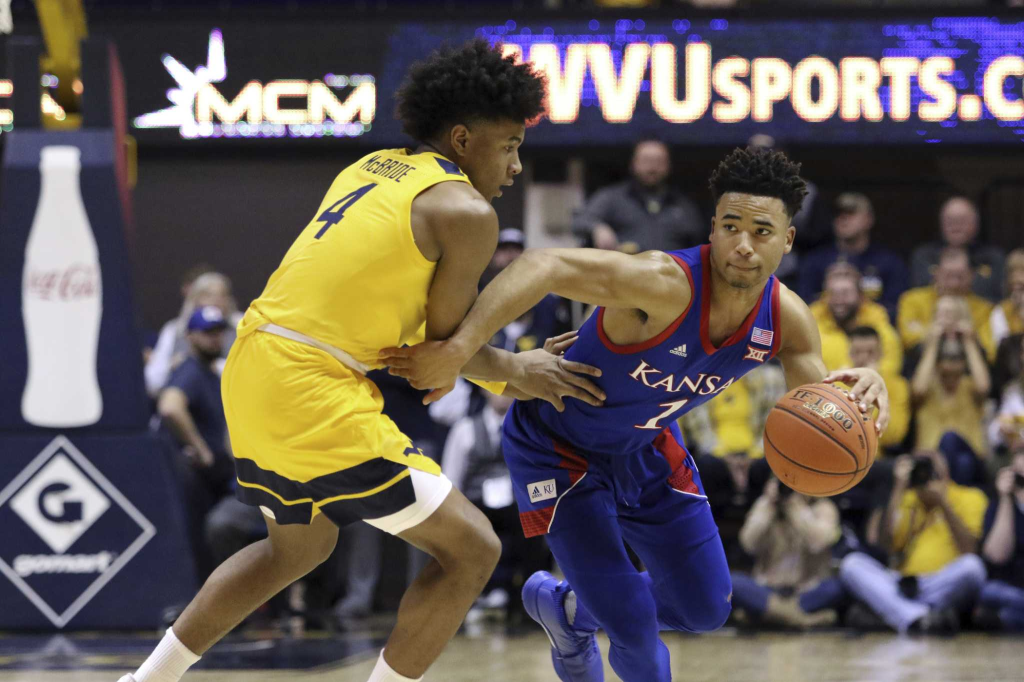 For the Jayhawks, they are looking to keep pace with Baylor, who leads the conference with a perfect 12-0 record. This matchup is a rematch from Jan. 8 when the Jayhawks beat the Cyclones on the road 79-53.

Iowa State will hope to repay the favor on the road Monday. Tipoff for this one is scheduled for 9:00 pm ET.

For the Iowa State Cyclones, they come into this one having gone 3-7 in their last ten games. They are coming off of a win on Saturday as they beat Texas at home 81-52.

They have faced several top-25 teams this season, having gone 1-8 against ranked teams with their only win being a 76-66 win over No. 10 Seton Hall back at the beginning of December. They will look to play spoiler against Kansas Monday.

The Kansas Jayhawks come into this one as 15.5-point favorites playing at home. The over/under on total points scored is set at 141.

On the offensive side, Kansas holds a slight advantage over the Iowa State Cyclones. They currently rank 81st in points per game, averaging 74.1 points (77.7 at home). For the Cyclones, they rank 85th overall averaging 73.8 points per game (71.1 on the road).

On the defensive side is where Kansas has been shining. They currently rank 6th in the country on defense as they are allowing an average of just 60.1 points per game to opponents (63.2 at home). For Iowa State, they fall to 232 in scoring defense. They are allowing 71.9 points to opponents (79.5 on the road).

On the offensive side, Iowa State has a respectable offense that can run with a lot of teams. They are led by sophomore guard Rasir Bolton. For Bolton, he comes in with 14.7 points, 3.6 rebounds, 2.5 assists, and one steal per game.

Unfortunately, they recently lost their leading scorer in sophomore guard Tyrese Haliburton. He recently broke his wrist and will be out for the rest of the season. Prior to his injury, he had been averaging 15.2 points, 5.9 rebounds, 6.5 assists, and 2.5 steals.

Jayhawks Look For Another Victory

Kansas has been on an absolute tear lately, and it has been in large part due to sophomore guard Devon Dotson. The star guard has been averaging 18 points, 4.1 rebounds, and 4.3 assists per game. In his last game, Dotson scored 19 points with eight rebounds and five assists in their 87-70 win over Oklahoma.

Kansas Wins But Can They Cover?

It was just a couple weeks ago that Kansas went to Iowa State and beat up on the Cyclones 79-53. The question is whether they can have a repeat performance and not only win but surpass the 15.5-point spread.

For me, though, some things indicate this is feasible. First, Kansas has been a very solid 12-1 at home. Additionally, they not only beat the Cyclones on the road but did so while they still had Tyrese Haliburton healthy and playing (they held him to just 5 points in 36 minutes.

I expect that attention will now go to someone else like Rasir Bolton or Michael Jacobson, and I see the Jayhawks smothering the Cyclones on defense. I wouldn’t blame you if you went the other way as 15.5 points is a lot to cover, but for my money, I am taking Kansas despite laying the points.