The No.21 Florida State Face the Clemson Tigers in an ACC Conference Play Matchup 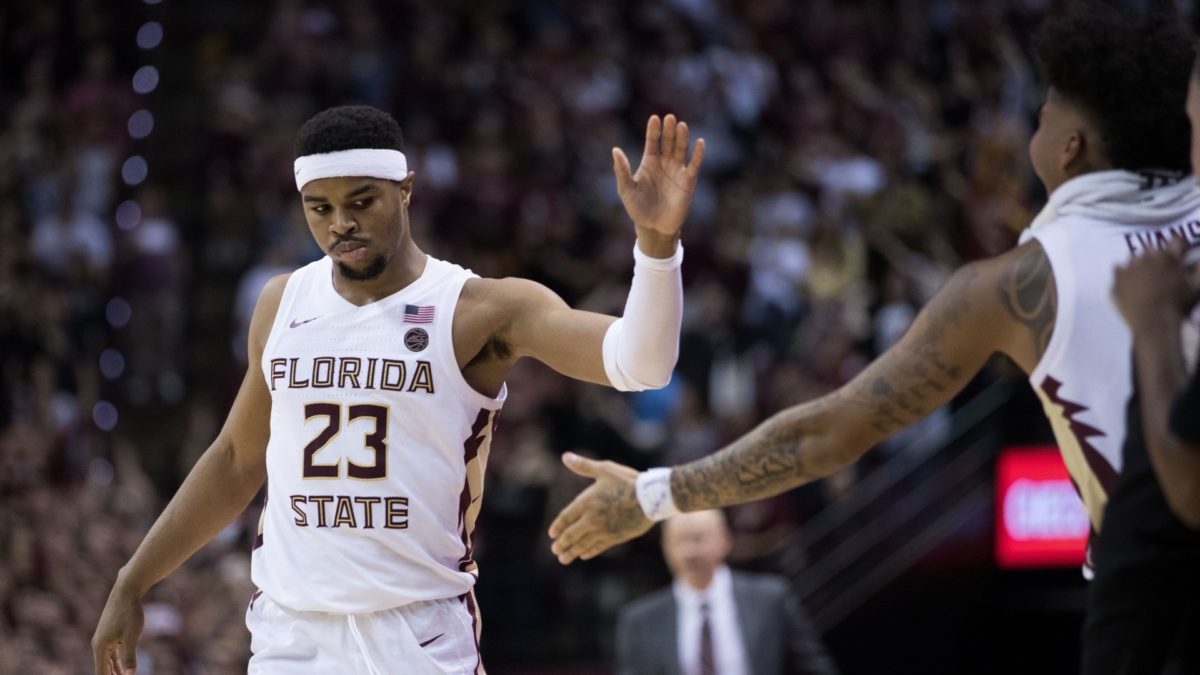 The Clemson Tigers welcome Florida State to the Littlejohn Coliseum for a conference play matchup on Tuesday evening. The 6-1 Tigers, 10th in the ACC, won on their last outing, against Morehead State 66-51 and will be relishing their chances against the ACC No.5 and No. 21 overall Florida State. The Florida State Seminoles are 5-1 for the season and are 4th in the ACC. They come to Tuesday’s game on the back of a 72-59 home win against the Gardner-Webb Bulldogs.

Clemson Tigers need a cure for their stuttering offense

This season, the Tigers only blot is a close 60-66 loss to ranked Virginia Tech in their first conference play on the 16th of December. They have put away Mississippi State, Purdue, SC State, Maryland, Alabama, and Morehead State.

They have been posting 66.6 points and 33 rebounds per game across that stretch while holding opponents to only 53.4 points per game.

Their defense has earned plaudits, but their offense has stuttered, leading to nervy endings to games. In their last game, against Morehead State, Clemson’s slow start to games continued. They were 1 of 3 in their opening three shots and had to call up their bench to keep the game close.

From the bench, Nick Honor led the Tigers’ scorers with 14 points, while Guard Al-Amir Dawes and Forward Aamir Simms contributed 12 points of their own. The bench outscored the starters 34-32.

The Tigers’ defense has been crucial to their 6-1 run. For the season, they are only allowing 53.4 points per game. They are recording 33 rebounds, nine steals, and 3.4 blocks per game. Clyde Trapp leads the defense with 27 defensive rebounds, with Nick Honor leading in steals with 12.

Coach Brad Brownell has built a stellar defensive unit with this Tigers team. However, with great talent at his disposal in Simms, Dawes, and Honor, much needs to be done on the often-sloppy Tigers’ offense.

The No.21 ranked Florida State Seminoles are 4th in the ACC with a 5-1win record. This game is the 2nd Seminoles conference play game, having won their first against Georgia Tech 74-61.

The Seminoles only blot was a 74-86 loss against the UCF Knights on the 20th that saw them plummet six places down the AP basketball rankings.

This match is also the Seminoles’ first road game this season, and it will be interesting to see whether they will take that opportunity and bolster their ranking position against a good Clemson side.

In their last time at the court, Florida State dispatched the Gardner-Webb Bulldogs 72-59 after a dismal performance against the Knights in their previous game; the Seminoles knew a loss would see them slide from the rankings.

Against the Bulldogs, Anthony Polite led all Florida State scorers with15 points (a career-high) while Balsa Koprivica added 14 of his own.

The Seminoles outrebounded the Bulldogs 53-30 and led going into the halfway point. They were also hot from the free-throw line going 24 of 32 (75%).

Despite losing Patrick Williams, Devin Vassell, and Trent Forrest to the NBA lottery, Coach Leonard Hamilton’s experimentation with his team is proving fruitful. The Seminoles team can take anyone to the wire and, after a week of rest, should relish their chances on the road.

The Tigers have been a great defensive unit but have been less so offensively. This season, Aamir Simms has been their go-to man for points, and his 12.1 points per game and 59.6% field goal percentage have been crucial to the Tigers’ winning run. On the other hand, Jonathan Baehre’s 0.9 blocks per game and Clyde Trapp’s 4.7 rebounds per game have been crucial in slowing Clemson’s opposition when the offense stutters. This game plan may work against some teams, but it won’t matter against a Florida State team playing well. The Florida State Seminoles 76.3 points per game should worry the Tigers. If the Seminoles outscore them from the onset, they won’t recover as they have done in past games. I fancy the Florida State Seminoles to win and cover the spread