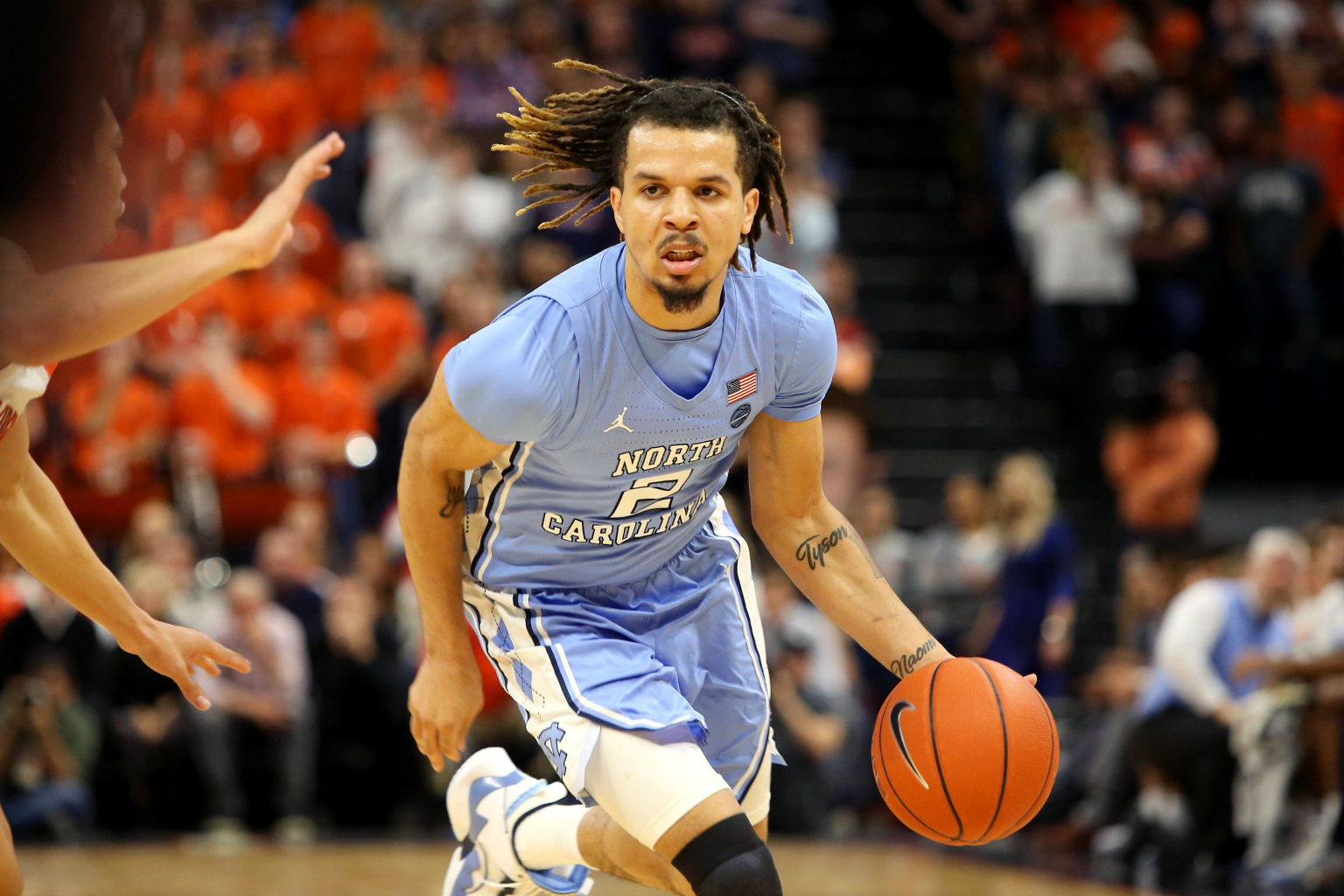 One of the best rivalries in college sports gets renewed on Saturday as it is an ACC matchup featuring the No. 7 Duke Blue Devils (19-3, 9-2) traveling to the Dean E. Smith Center to take on the North Carolina Tar Heels (10-12, 3-8).

Duke is fighting to stay in the ACC title conversation as it is currently behind Louisville for the top spot. North Carolina is just trying to play spoiler in what seems like a lost season. Still, when these two match up, you can usually throw records out the window, and North Carolina would love nothing more than to beat Duke on its home floor.

Duke comes into this one on a four-game winning streak, with its last loss coming to Louisville at home. After North Carolina, Duke plays No. 8 Florida State on Monday, a team they are tied with in the conference standings, but it can’t fall into the trap of looking past North Carolina.

It has been a rough season for the Tar Heels, as they come into this one having lost two games in a row. While it has been a disappointing season, the Tar Heels have played some teams tough, including a 78-74 win over No. 14 Oregon back in November.

Duke comes into this one as an eight-point favorite despite playing on the road. The over/under on total points scored is set at 150.

Defensively, it is still the Blue Devils that hold the advantage. Duke currently ranks 57th in terms of scoring defense, allowing 64.7 points per game (67.7 on the road). The Tar Heels come in 190th in the nation, allowing 70.5 points per game (71.5 at home).

Duke knows that on paper, this is a matchup it should win easily; however, with the way this rivalry has played out in the past, nothing can be taken for granted. For that reason, coach Mike Krzyzewski will look to his leading scorers, Vernon Carey Jr and Tre Jones, to lead them.

Desperate For A Win

This certainly is not the most complete team that coach Roy Williams has ever had at North Carolina, but don’t mistake their record for no talent. Freshman guard Cole Anthony has shown signs of brilliance this year when he has been on the floor, but he missed over a month of the season before coming back in the last two games.

In his last game against Florida State, he went for 16 points and eight rebounds, while the game before, against Boston College, he went for 26 and five rebounds. On the season as a whole, Anthony is averaging 19.5 points, 6.4 rebounds and 3.4 assists. If Duke can’t contain him, the Tar Heels might have a fighting chance.

Another major contributor that needs to step up for North Carolina to have a chance is junior forward Garrison Brooks. On the year, Brooks is averaging 14.9 points and nine rebounds per game.

Since Anthony has come back, Brooks has been held to 10 points or less in both games, but he certainly has the potential to go off as the game before that on Jan. 27 against North Carolina State, he went for 25 points and 11 rebounds.

Taking North Carolina And The Points

Anthony has the potential to be a stellar player, and he has been showing glimpses of it when he is on the court. Unfortunately for North Carolina, he had to miss significant time due to knee surgery, but he has been able to lace them up over the last couple of games. While North Carolina lost both of those games, Anthony played well.

It will take time for the Tar Heels to completely gel with Anthony back in the mix, but this is as good of an opportunity as any for that to happen. I will preface this in saying that I think for North Carolina to have a chance, both Anthony and Brooks have to play phenomenally, but in a major rival game like this one at home, I think it could happen.

I don’t know if I would go as far as saying North Carolina wins this, but I do think the Tar Heels can keep it within the eight-point spread.