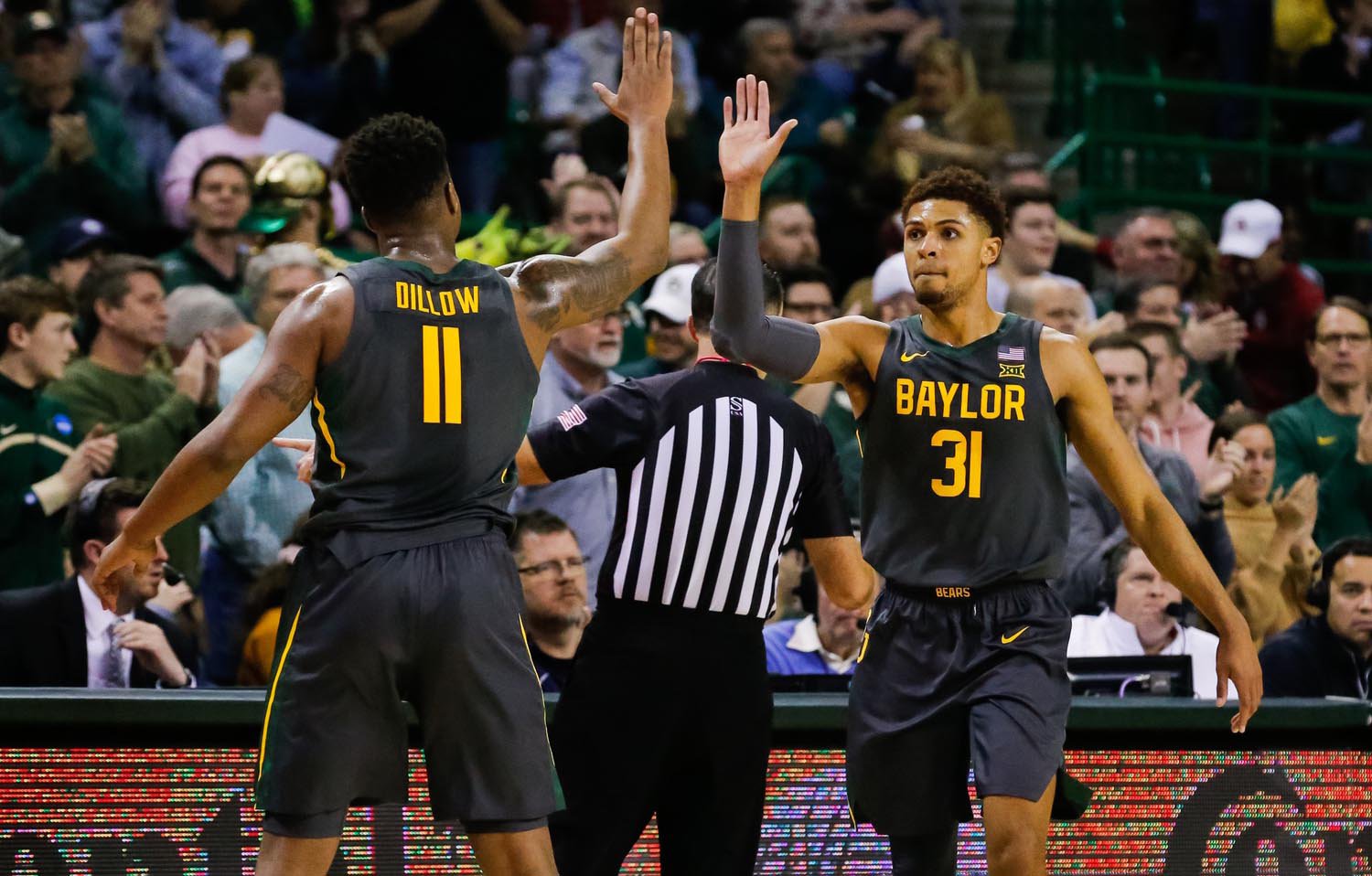 We have a nice slate of games featuring top NCAAB teams on “hump day”. Can the Terps upset the Badgers again on their home floor? That is just one of the questions we are looking to answer and make some money from.

All lines and odds are via FanDuel.

Florida State is one of the hottest teams in the country right now. They have won and covered in four straight and in three of those they have bested the spread by double digits. They might have to play without MJ Walker for this one, but the loss of Chris Lykes by Miami is just as big, maybe bigger, as the Hurricanes do not have the depth of the Seminoles. This is a significant line but the way Noles are rolling they can cover it. Miami is very limited offensively.

These teams are in the next tier behind Villanova in the Big East. Both have three losses so whoever gets the win will be in a good position moving forward. When they met earlier in the season Creighton had their way with the Pirates. Seton Hall has improved as the season has progressed though and I like their talent a lot. They have a do it all big man and a couple of athletic wings who can score. They are off a loss to Villanova but they played the Wildcats really tight. I would have made them the favorites here.

Betting Advice: Take Seton Hall (on the ML for the best value).

The jury is still out on how good Ohio State really is. They are on a nice stretch right now going 4-1 SU & ATS and the lone loss by a couple of points against Purdue. Penn State has won their last two but five straight conference losses before that really hurt their outlook for the season. Chris Holtman always has the Buckeyes ready to go and they have only lost once at home this season. They lack that star player which is why it is easy to overlook them. There is no one thing they do particularly well, except win.

I know it is a small number but I was surprised to see that the Hokies did not get the benefit of the doubt for this one. Sure VT took a bad loss at Syracuse but the Irish are 5-8 SU & ATS, and they don’t even dominate at home, just 3-3. The Hokies play close games so some nights it looks like anything can happen but you can’t ignore that 11-3 record. As an underdog this season they are 3-1 ATS including two outright wins. They beat Notre Dame by 14 at home when they played two weeks ago. I don’t see that too much has changed.

When last these teams met Maryland used a second-half comeback to get a pivotal road win. The Terps will drive you crazy because they are capable of wins like that one, plus road wins at Minnesota and Illinois that show how much of a threat this team can be in the Big Ten. Their biggest challenge is consistency, the exact opposite of veteran-laden Wisconsin Badgers. I don’t have the number but my gut is saying it has been a while since Wisconsin lost to the same team twice in one season. I really love the potential of the Terps but the smart play is to fade them here.

Betting Advice: Take Wisconsin (or Maryland on the ML is you really like to gamble).

Baylor remains one of a few teams yet to take a loss. They are beating teams by an average of 26 points per game using excellent defense and a surprisingly effective offense. They are second in the nation in three-point shooting which doesn’t seem fair given they are almost always playing with the lead. When they met earlier in the year Baylor scored 100 points and won by 31 on the road. It is a little bit scary to think of what might happen at home. In four previous games with a spread over 20 points, they are 4-0 ATS.

Another small spread in an ACC game that I think the oddsmakers got wrong. Clemson got off to the better start to the season but I don’t see how you can back them now. They have lost three straight as their defense has abandoned them. In each of those games, their opponent scored at least 80 points and the final margin was in double-digits. They haven’t scored more than 65 in the losses. Louisville is not the most explosive team but if they can get even 70 points it looks like a victory. The Cards can come to Clemson with a little confidence too. They just beat Duke and that always feels good.

After extending their hot and San Diego’s cold streak, the Seattle Mariners will be looking to leave Petco Park with a two-game sweep as they take on the Padres this afternoon. Yesterday, the Mariners pounded out a dozen hits and plated eight runs, and Chris Flexen pitched 6.2 shutout innings to collect his third straight END_OF_DOCUMENT_TOKEN_TO_BE_REPLACED