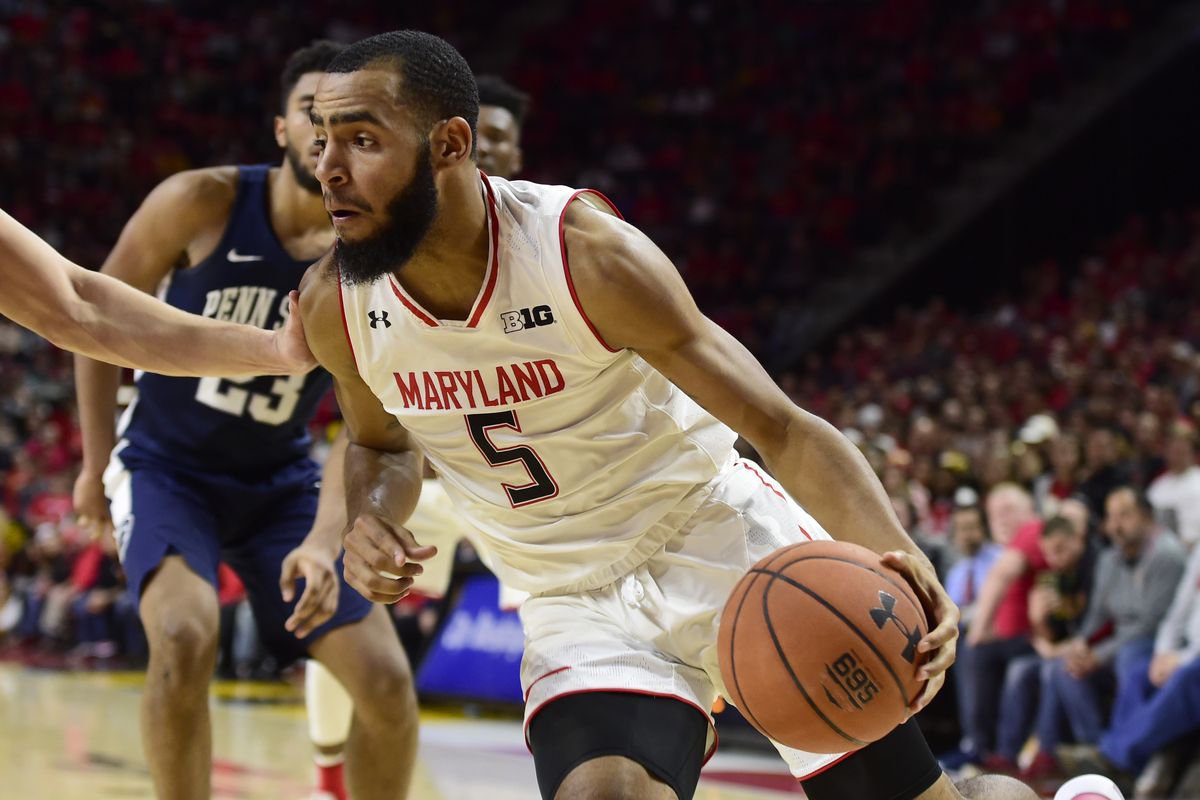 We are looking forward to another strong weekend of college hoops. Unfortunately, that means that something has to give and even though we have an interesting game in the Big Ten, overall the card is light on big-name action today.

That doesn’t mean it won’t be profitable though. Here is a breakdown of Maryland vs. Penn State and some quick hitters to beat the books while they prepare for Super Bowl Sunday. Low profile games often have the best value but check the times, a couple of games are this afternoon.

All odds in this article are via FanDuel Sportsbook. Friday, February 05 (10:00 am ET)

Penn State has shown that they can be a handful at home, just ask Wisconsin, who they beat by 10 last week. However, Maryland is the more talented team and they are desperate for a win. For some reason the Terps have been better away from home, winning multiple times at ranked foes. Penn State is not that, and that is why I was surprised to see them installed as favorites here. I think the oddsmakers might be reading a little too much into some recent results so we should take advantage. You just have to get over the time Maryland burned you this season, it has happened to everyone.

Betting Advice: Take Maryland ATS (with a sprinkle on the ML too)

It tells you something quickly that even though Morris is a home underdog the money line has this one as a pick’em. These are the two worst teams in the Horizon League but Morris is not too far removed from recent success. You can give them the benefit of the doubt at home.

The Mean Green have only lost one league game thanks to one of the best defenses in the country – they are giving up just 62ppg. Combine that with an efficient offense and an ability to make free throws and they are tough to beat anywhere, especially at home.

This line makes no sense to me. Granted I do not have complete mastery of the WAC (who does?) but how is a team with no ATS wins and a 3-3 record overall a double-digit favorite here, even at home. Baptist is a very profitable 7-3 ATS so the market seems to be underrating them to this point. In a game that nobody sees live the visitors look pretty good.

This one has an early start so it might get some early line movement too. Rice is far from great but they get a break in the schedule here, hosting a team they can beat in USM, in back to back games. They have been getting beaten up by the better teams but they can hand the Golden Eagles at home as small favorites.

Another game with a start time before dinner (if you are on the East Coast). With the Horizon League scheduling teams for back-to-backs, this season Green Bay has some interesting results. They have either won or lost these series, with no splits over the last 8 games. IUPUI is below them in the standings and GB will be happy to be home. That adds up to a comfortable win.

Cleveland State is the top team in the Horizon. They have been a great cover team too at 12-3-1 ATS this season. Oakland is no slouch in that department either (13-8 ATS) but I think the Vikings’ clampdown defense finds a way to slow the Golden Grizzlies here. Is there anything better than a matchup between the Vikings and Golden Grizzlies. Awesome value with Cleveland State.

The Colonials will always have our hearts for that amazing Final Four run from years ago, but they have not done much since. Dayton is not as good as last year. They do still have Jalen Crutcher who might be the best guard in the A10 and they have already beaten George Mason by 9 at home once this season. I am not seeing how this one turns out any differently.