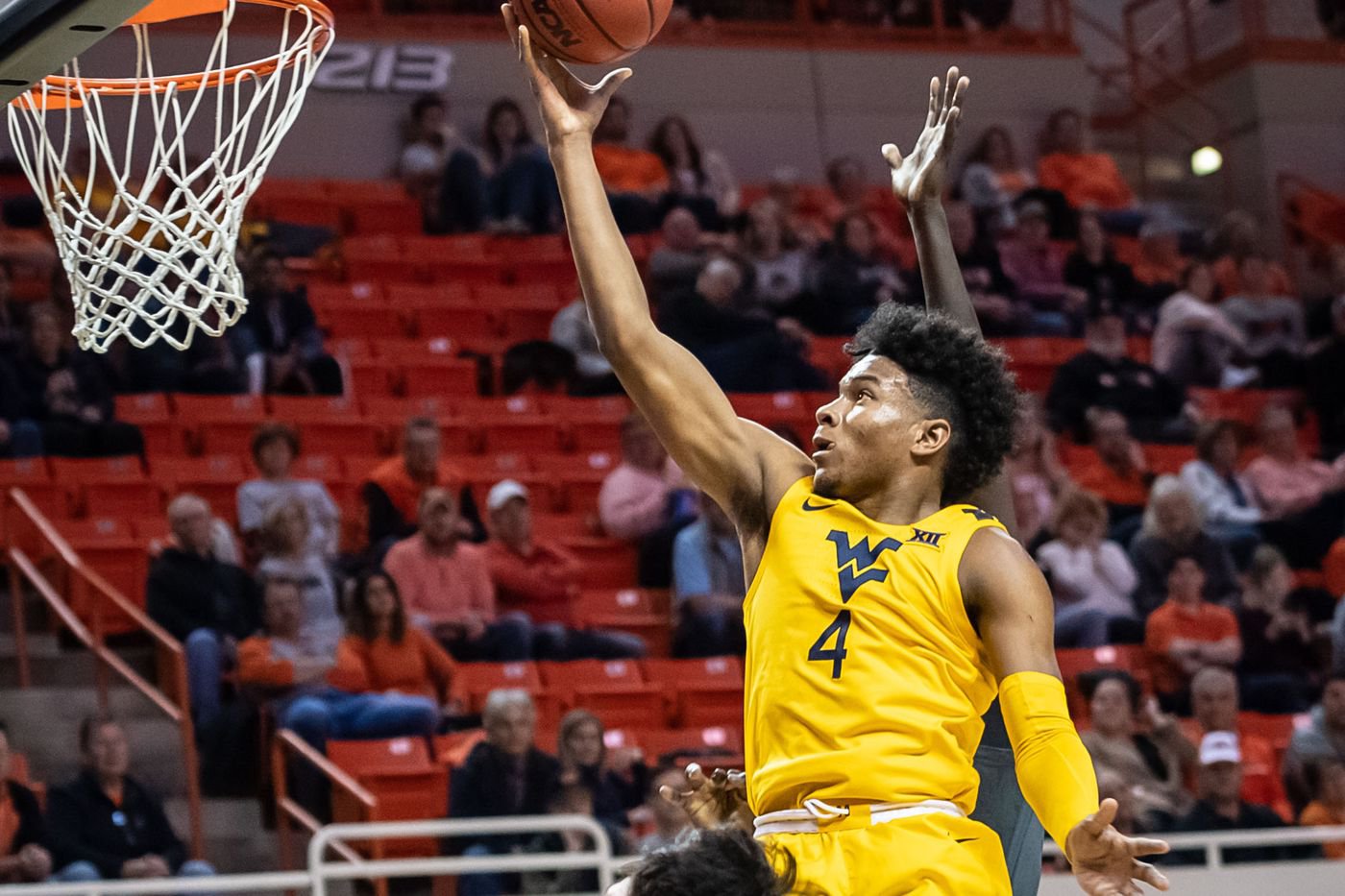 The NFL still kind of dominated the sports betting headlines yesterday as we got early Super Bowl odds for 2022. First time I wrote those numbers. It is kind of scary how fast we move.

On Tuesday, we have a solid schedule with what should be a fun game between West Virginia and Texas Tech. The last time they hooked up the Mountaineers won by a point in Morgantown. Since then the Red Raiders have leaped them in the national rankings and will be looking to prove a point tonight.

Here is a quick look at the key games on the slate for Tuesday, February 9, 2021.

Alabama finally took an SEC loss over the weekend at Mizzou. The Tigers are a good team but I thought we would see more from Alabama. The Crimson Tide dug themselves too big a hole and just couldn’t get out of it. They have now lost two of three and it definitely appears to be a strategy to try and frustrate the Tide by playing slow.

South Carolina should adopt that strategy but they are not very good this season and don’t really have the players to compete. Their results are wild too, losing to Vanderbilt one game and beating Florida the next. Stick with the team you know, and sort of trust, here.

Texas needs an easy win tonight. They have lost four of their last five including twice as a favorite. None of those qualify as bad losses, but this team was Top 5 just a couple of weeks ago. Health was a factor in some of their recent results, but they look ready to go for this one. That lone win in that five-game stretch was against K-State, a program that has yet to win a game in 2021.

Most of the time they are not even close either, they are just 3-7 ATS during that stretch. The Wildcats are a younger, less talented team than the Longhorns so even though you are giving up a lot of points with the home side fading them is the way to go.

We got this game a couple of weeks ago and it was an exciting 88-87 win for the Mountaineers. West Virginia was able to speed up Texas Tech in their own gym but the Red Raiders will be looking to do the opposite at home in this one. Texas Tech only gives up 61 points per game and those 88 points they allowed the last time were a season-high. I am sure that has the full attention of coach Chris Beard and I am looking for a stingier defensive game this time around.

One thing to be aware of is that the Red Raiders' second-leading scorer, Terrence Shannon, is questionable. If he can’t go the need to keep the game lower scoring is even greater. I am leaning Texas Tech but whichever way this one moves before game time might be the best value.

Big East teams have had difficulty keeping their schedules this season, except for Creighton. They may be in second place behind Villanova but no team has more conference wins than the Blue Jays, who are 10-4 in league play.

Georgetown is second from the bottom at 3-6 but last week they beat Creighton on the road so you can bet the Blue Jays are not going to be taking them too lightly. Georgetown is not back but they are playing some pretty good basketball right now, they have covered in four straight and five of six. Even though they just beat the Blue Jays and are playing better I am still not sold on the Hoyas. Georgetown might have played their best game of the season to bet Creighton the last time around.

The Blue Jays are very reliant on deep shooting and when it isn’t there sometimes they fail to find their offense. That is what happened in the loss and I am expecting a rebound.

After extending their hot and San Diego’s cold streak, the Seattle Mariners will be looking to leave Petco Park with a two-game sweep as they take on the Padres this afternoon. Yesterday, the Mariners pounded out a dozen hits and plated eight runs, and Chris Flexen pitched 6.2 shutout innings to collect his third straight END_OF_DOCUMENT_TOKEN_TO_BE_REPLACED