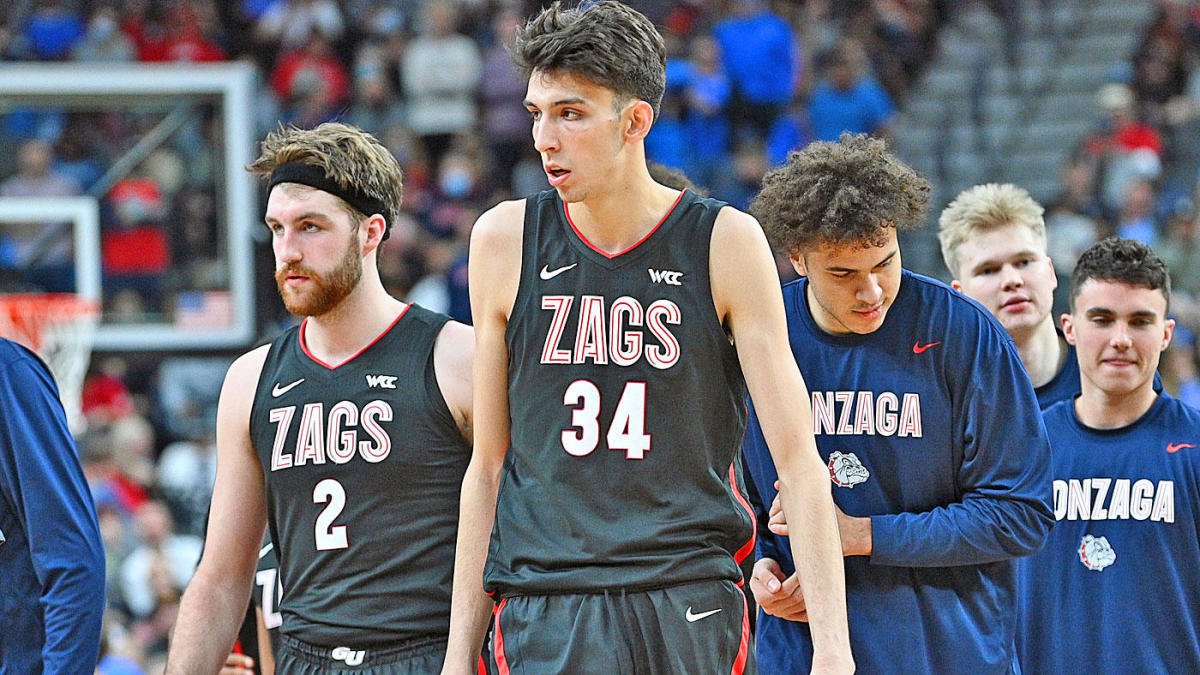 The two best teams in the West Coast Conference meet tonight as Gonzaga hosts BYU. The league is great this season, but Gonzaga sets the standard while BYU is a worthy #2.

The Zags might find themselves back at the top of the polls after Baylor lost earlier in the week. While other top teams have fallen, they have stabilized.

BYU’s Alex Barcello is one of the best guards in America. He might not be an NBA prospect, but he is good enough to put the Cougars on his back for stretches.

After easing into conference play with a win over Pacific, BYU drew a line in the sand with a win over St. Mary’s. The Gaels definitely got the tempo where they wanted it but couldn’t make enough shots in the 52-43 loss to the Cougars

The Cougars are hoping for better results than last season when they lost both games to the Zags by double digits.

Gonzaga is the second highest-scoring team in college basketball. That is without playing their best players heavy minutes too because so many of their games are blowouts.

The Bulldogs will be looking for more from point guard Andrew Nembhard in WCC play. When he is playing at an elite level the team follows suit. He is critical to their March Madness hopes.

BYU has had as much success as anyone in the conference against Gonzaga since they joined the WCC, going 1-9 in their last ten games against the Zags.

For the Cougars to have a chance, Barcello has to outplay Nembhard, and he should. The challenge is that while the Cougars are good, they do not have the depth beyond Barcello to really push for a win on Gonzaga’s home court.

It will be especially hard for the Cougars to compete with Gonzaga inside. On the surface, it looks like preseason National Player of the Year favorite Drew Timme is having a down year.

However, he is still making more than 60 percent of his shots from the field. Also, in their biggest games, he has been very good with 37 points in a dominant win over Texas, 17 against Duke, and 23 against Alabama. He is a patient player and has never chased stats.

Chet Holmgren, who may the first overall pick in the NBA Draft, is also making 61 percent of his shots while leading the team in rebounding and blocked shots. Sure, he is super thin but more often than not he is making a positive contribution and will only improve as the season progresses.

This combination is something that BYU will struggle to match up with. They just don’t have much size.

I really like BYU a lot, and they should make the March Madness field with ease. But they are going to need their best game of the season, on the road, to keep this one within the number.

It will be surprising if the outcome is not decided by halftime. Gonzaga has the depth this season to build and hold a significant lead.

The 2022 French Open is underway at Stade Roland Garros in Paris, France, and we are already almost through the first week of play. Tomorrow, the remaining third-round matches will take place, after which the men’s and women’s singles draws will be down to their final 16 contenders. In both men’s and women’s singles, there END_OF_DOCUMENT_TOKEN_TO_BE_REPLACED