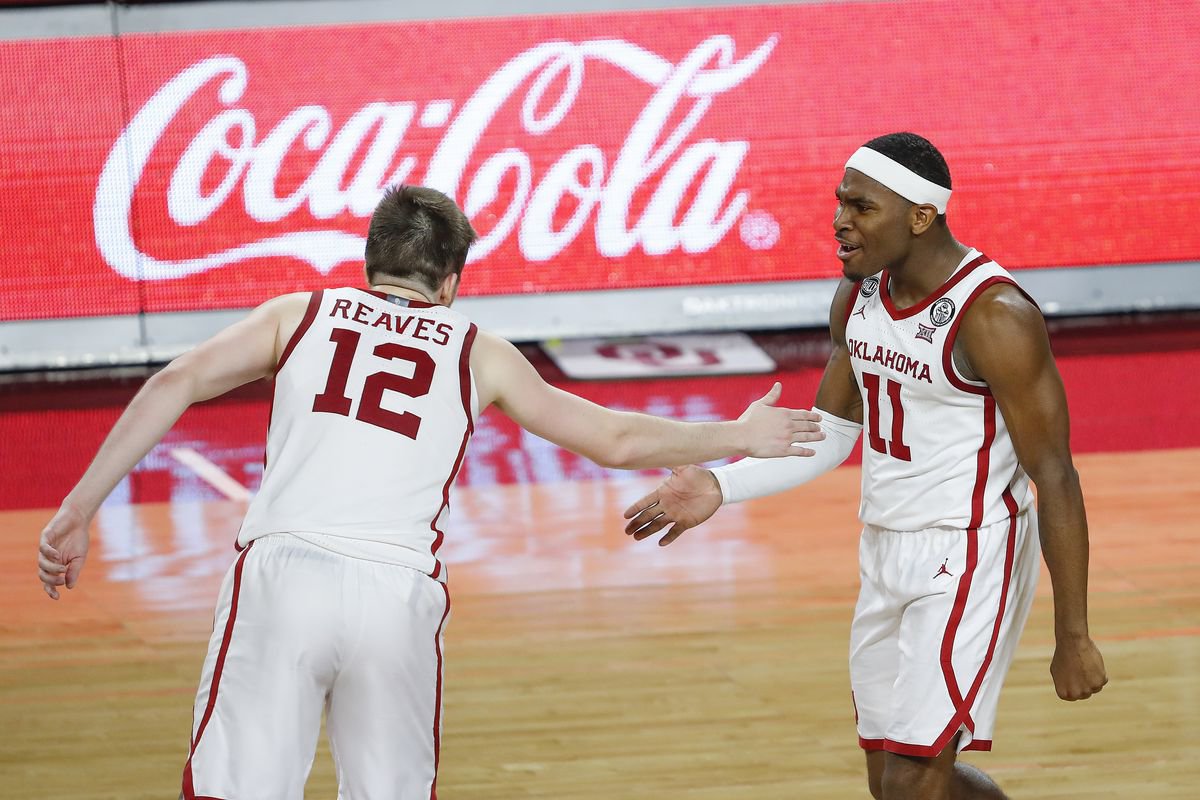 The week is picking up in college hoops. Only a couple of games featuring ranked teams on Monday and on Tuesday we have five including a heavy dose of the SEC. Can anyone slow down Alabama?

Here is a look at the top games for Tuesday.

Oklahoma just beat Kansas. That is a nice win but not as impressive as it has been in past seasons. It snuck the Sooners into the Top 25 and now they have a chance to get a real signature win at Texas. Right now Oklahoma sits third in the B12, but I am not sure they are in the same tier as Texas…if Texas is at full strength. That is uncertain right now with Kai Jones and Greg Brown questionable for this one. Those are their two most important big men and not having them is “big”. Texas has the better backcourt so they deserve to still be favored but keep an eye on the wire to see if there is a status update. If those guys play the -5.5 is an awesome value. If not we are hoping the Longhorns close strong.

Alabama is one of the hottest teams in the country right now. They have won nine in a row and have covered in all of those but their most recent game vs. Mississippi State. In six of those games, they beat the spread by 13 points or more, including a whopping 23 at Rupp Arena just a couple of weeks ago. Kentucky has been bad all season but they are off a win over LSU so at least their confidence might be alright for this one. In the previous game, the Crimson Tide got whatever they wanted and they have become masters of the modern style of taking only three pointers or shots at the rim. They made 47% of their threes in the win. That is high but the difference in success rate beyond the arc on offense and defense, Alabama is limiting opponents to less than 30% behind the arc, will be the difference again.

What is going on with the Vols? Not that long ago they were thisclose to Alabama in the SEC rankings. They have lost their last two games, first to Florida in embarrassing fashion, then to Mizzou at home. They were favored in both. The losses naturally sunk them in the rankings and they need a statement game against Mississippi State. The Bulldogs have some athletes but are not much to fear if Tennessee plays their game. I still think Tennessee is one of the top programs in America, but we have not seen it often this season. They need to get their defense back to the level we saw earlier in the season. If they can hold the Bulldogs under 60 like they have many opponents it will take the pressure off the offense.

Best Bet: Tennessee -9.5 (small play but only because Tennessee is iffy right now)

Dayton was the class of the Atlantic Ten last season. With Obi Toppin leading the way, last year’s Flyers of 2019-20 are the ultimate what if? This year they are alright, but it is Saint Louis that is the top team in the league. Or at least it looked that way last month. That’s right the Billikens have not played since before Christmas. They have just one loss this season, at Minnesota, by two points. They are a very profitable 6-2 ATS this year but how does a team play after that long layoff, when it is in the middle of the season. We have seen a lot in this COVID-19 season but I don’t think we have seen that. Certainly not with a quality team not playing for a month. They deserve to be the favorite in this one but Dayton plays with an intensity that is hard to simulate in practice. They likely get the win but take a few body blows along the way.

Mizzou has just two losses on the season. They have some big wins too, most recently at Tennessee. This is a good team, but the 12th in the country is a bit lofty for the Tigers. The other Tigers are the team in the SEC, other than Alabama, that nobody wants to play right now. Ever since freshman guard, Sharife Cooper got eligible the Tigers have found another gear. Since he joined the team they might be just 2-2 SU but they are 3-1 ATS and just a point away from being a perfect 4-0 against the spread. Auburn has to play with speed and swagger and he gives that to them. That is why Auburn is a favorite at home against a ranked Missouri team off their biggest win of the season. They might be a little overvalued but the home side is where to put your money.