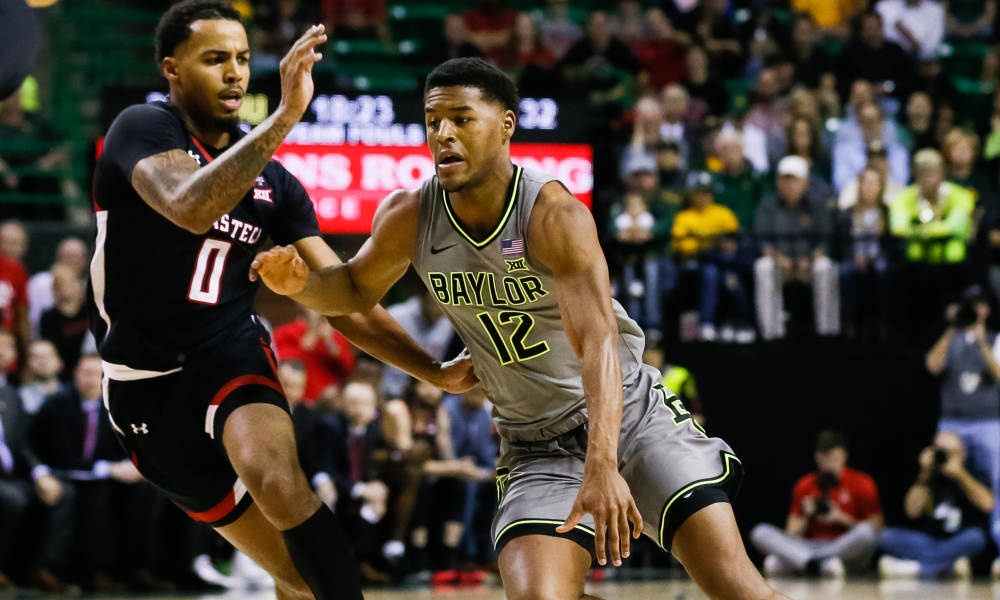 Baylor Bears go on the road to visit the Texas Tech Red Raiders in a Big 12 Conference matchup.

The Baylor Bears is one of the remaining seven teams that have been unbeaten since the start of the 2020/2021 season, with an 11-0 record and 4-0 in the Big 12 Conference. The Bears are ranked second in the league table. They have won each of their games with at least 11 points differential and have won five of their last seven games against the spread.

The Texas Tech Red Raiders are placed fifteenth in the league table, with a record of 11-3 and 4-2 in the conference.

The Baylor Bears are huge favorites to win this fixture, and rightfully so. They come into this game against Texas Tech with massive momentum, having defeated TCU last weekend by 67 – 49 to maintain its unbeaten run.

Jared Butler led the team in scoring with a game-high 28 points, eight rebounds, and four assists. MaClo Teague came next with 12 points, two rebounds, and two assists, while D. Mitchell added 10 points and made six assists to help the Bears clinch a victory.

The Baylor Bears have scored an average of 119.3 points per game, ranking 4th in the league, and 116.3 points per game in the Big 12 Conference, placing them as the first in the conference.

The Baylor Bears defense has had a good run thus far, allowing only an average of 87.5 points per game, ranking them as the third in the league, and 89.0 points in the Big 12 Conference, ranking them 1st in the conference.

They narrowly defeated the Texas Longhorns on the road on Wednesday, as they won by a 2-point differential.

Junior guard Mac McClung led the team in scoring with a team-high 22 points, with five rebounds and two assists. McClung made the game-winning shot with 2.2 seconds remaining on the clock to give the Red Raiders their third consecutive victory.

Their defense has allowed an average of 89 points per game, ranking 5th in the NCAA this season, and 101.2 points in the Big 12 Conference, ranking 4th in the conference.

The Baylor Bears are massive favorites to win this game both by fans and sportsbooks likewise. They have had very convincing wins in each game with at least 11 points differential, while Texas Tech has had a few shaky wins against Oklahoma and Texas, where they narrowly won by a 2-point differential.