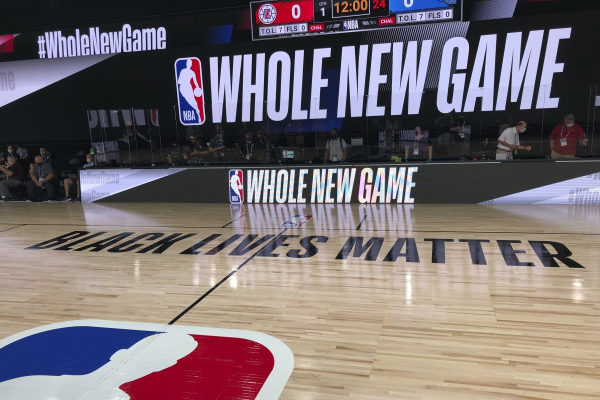 The NBA season just ended with the Los Angeles Lakers winning the championship. In terms of betting they were among the favourites, though their opponent, the Miami Heat, were a definite underdog.

With the pandemic-interrupted season now under wraps, the NBA is trying to figure out how it is going to begin and conclude a season, while the world still operates under restricted conditions. This presents several issues that have practical and ultimate betting considerations.

The consensus is that a bubble for an entire season is not really an option. That means teams are going to returning to their home towns and arenas. The fact that NBA games are indoors represents a challenge that MLB and NFL teams have not had to face, but like those teams, they are now going to have to deal with a collage of different policies. Some municipalities may allow fans in the stands and others might not. For bettors, how do we try and account for any level of home court advantage?

In another extreme, the NBA has one franchise that plays in Canada, the Toronto Raptors. MLB and MLS could not figure out border crossing and quarantining etc. with the Toronto Blue Jays and Toronto FC playing in Buffalo and Hartford respectively. There is no clear direction as to how the NBA would manage this or where the club might play if they can’t be in Toronto. How the heck do you handicap a team without a home for an entire season? Those other franchises could provide a little insight, but it is hard to compare across sports.

And what will it mean at the beginning, middle and end of the season? The Raptors have had one of the best supportive fan bases in the league, so looking at their past results and their relevance will be a task.

The biggest thing that the NBA has to figure out is scheduling, which has always been a huge factor for situational handicapping. All the reports are that the NBA wants to attempt its 82 game schedule, over a condensed period of time. To do so, they are likely to do something similar to MLB, increasing scheduling against opponents that are geographically close, which likely means no cross country travel. That will pluck some prime opportunities away from bettors, like when a team plays a game at home and then has to go to Denver the next night and play at altitude.

Also, a compressed schedule means more back to back games. Handicappers have always been looking to find those spots, but what happens if a third or more of the games are on back to backs? Is this the season where depth matters more than star power? There are plenty of interesting betting implications here.

The games, and betting on the games, are more intertwined than ever. As the NBA sorts out what it is going to do for the 2020-21 season, bettors are going to have to sharply hypothesize, measure and adjust to get the returns they want. The greatest challenge of all might be that both oddsmakers and handicappers will be flying a little blind. The old models might not work anymore.