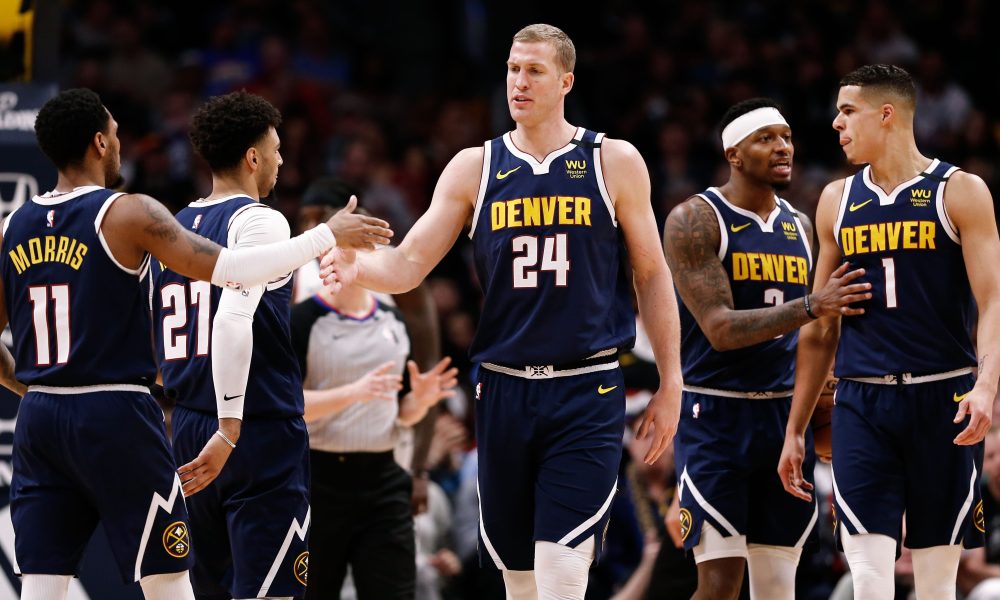 The Golden State Warriors Bow to the Indiana Pacers

The Golden State Warriors had their two-game winning streak put to an end by the Indiana Pacers in their last game on Wednesday by a 95 – 104 scoreline. Despite having a 6-5 record, most of the wins have been against weaker teams, and a pair of the Warriors winnings have been by a point differential. Their five losses, however, have been by seven or more points with three of them ending in a blowout.

The Warriors are nothing like they used to be a few years ago, Curry has practically been carrying the team on his shoulders, and Wiggins and Oubre are a far-out comparison to Kevin Durant and Klay Thompson.

The Denver Nuggets Has Won Three in their Last Five Games

The Denver Nuggets have struggled this season with a 5-6 record thus far. They will be home in this fixture against the Golden State Warriors, coming from being on the road in their last three games. They were victorious in two of the three road games, only losing to the Brooklyn Nets in their outing. The Brooklyn Nets got the better of them in a 122 – 116 victory against the Denver Nuggets.

The Nuggets had a two-game winning streak, having defeated the New York Knicks (89 – 114) and the Philadelphia 76ers (103 – 115). This was cut short by the Brooklyn Nets on Tuesday. Nikola Jovic led the Nuggets in scoring, with 23 points, eight rebounds, and eleven assists on the board, with Will Barton placing second with 22 points, two rebounds, and an assist. Jamal Murray had 20 points and four assists, while Monte Morris secured 14 points, a rebound, and two assists.

The Denver Nuggets are all offensive and very little on defense right now as they rank bottom five on defense. We expect the game to be a close one, but Denver Nuggets should edge the Golden State Warriors out.