Can Oklahoma City Thunder Hold Down the Best Sixth Man in the NBA? 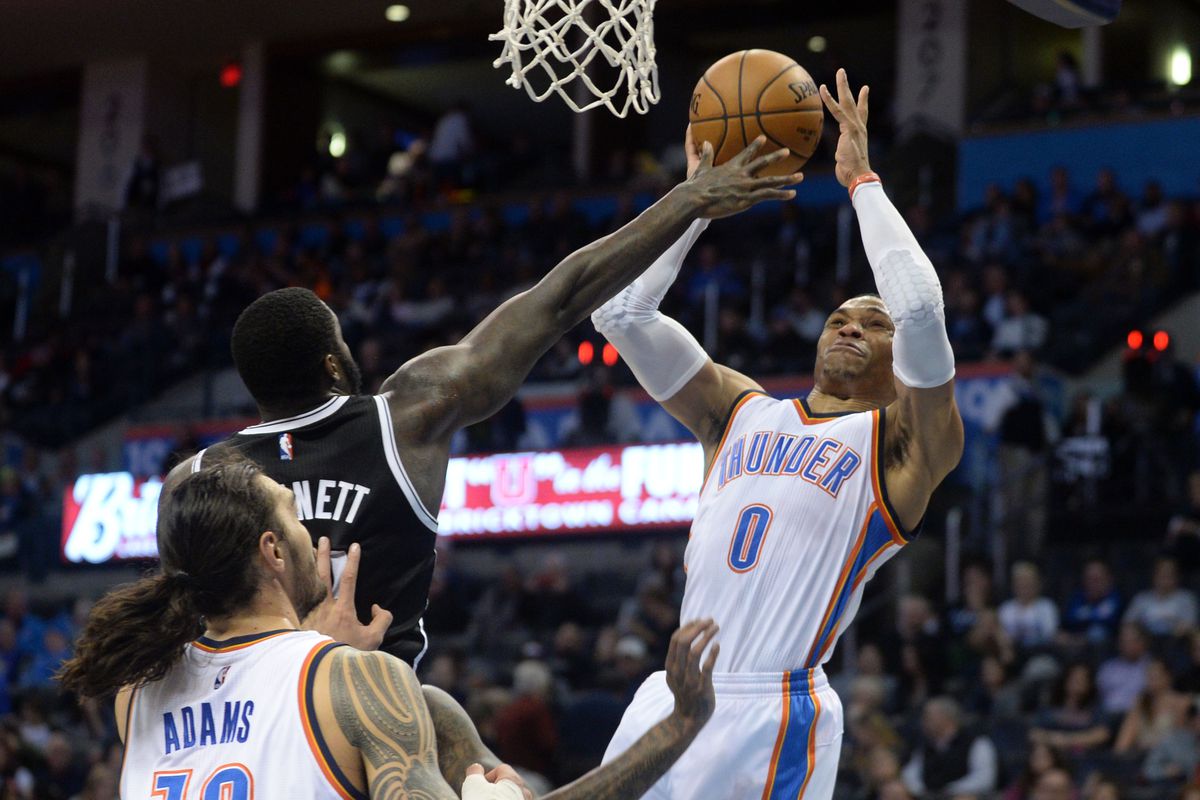 Teams are starting to get in their groove as the new season is fully underway. We are about ten games into the 2020-21 season, and the tables in each conference are starting to take shape. The dominant teams are securing good positions and are looking to continue piling the pressure in a bid to secure the playoff spot early. The fixture we are focusing on in this preview is the Oklahoma City Thunder versus the Brooklyn Nets. The game will be played on January 10, at the Barclays Center, Brooklyn, by 6:oo PM EST. The Nets offense has been sublime, with Kyrie Irving leading the charge. The team has averaged 118.80 points per game so far with their 5-5 record, placing them 8th in the Eastern Conference rankings. The Thunder are on a 4-4 run and has shown grit, winning three out of their last five games. Their offense is ranked 30th so far in the NBA, but they placed 9th in the Western Conference.

Best Sixth Man in the NBA

The Nets are flying with their offense with the presence of Kyrie Irving, Kevin Durant, Jarrett Allen, and undoubtedly the best sixth-man in NBA at the moment, Caris LeVert. LeVert has been exceptional since the start of the new season and does not look like he will be slowing down anytime soon. The Nets have options in the offense, with LeVert being called upon, in some cases, more often than starters.

Caris started the Nets’ last game against the Grizzlies, following the absence of Irving and Durant. He had 36 minutes on the court and led his team with 43 points, 5 rebounds, and 6 assists. He knocked down a career-high seven 3-pointers in only nine attempts. Though his performance was not enough to secure them the win, he has asserted himself as a force to be reckoned with, and he will be the man to watch in this game. That performance now sees LeVert hold the record for the most points scored against the Grizzlies by a Nets player. The record stood at 42 points and was held by Stephon Marbury.

As to if Kyrie will be available for this game is still unknown. The Phoenix Suns legend, now Nets coach, Steve Nash, has come out to say that the team does not have any decision on Irving’s availability as the reason for his absence is personal and will love to keep it private. However, Durant’s availability is more likely as a negative covid test will see him feature in Sunday’s game.

With Allen smashing the board and LeVert being as effective in the offense, the Nets could comfortably secure a win, even without the presence of the exceptional ball-handler – Kyrie.

A Much Needed Win for Oklahoma

The Oklahoma City Thunder need to win this game to get above a .500 record. How they will achieve is unclear as the Nets are a much stronger team on paper. The Thunder offense has averaged 101.88 points per game with a 43.8 field goal percentage. Shai Gilgeous Alexander leads the team with 19.8 points per game, which shows just how effective the Thunder team is. He recorded 25 points in his last match against the New York Knicks, having been on the court for 35 minutes.

Thunder is struggling offensively, as they are 32.9 percent from the 3-point line and record about 16 turnovers per game. They are also having a hard time converting from the free-throw line as they are at 69.1 percent.

It will be a difficult match for Thunder against the well-oiled Nets team. It looks like a clear win for the Nets, with a likelihood of it being with over 10 points. The Nets have a good rhythm offensively and defensively, which will be enough to overpower the not so confident Thunder team.