A Fourth Game Winning Streak for the Mavericks or a Comeback for the Pelicans After Three Straight Losses? 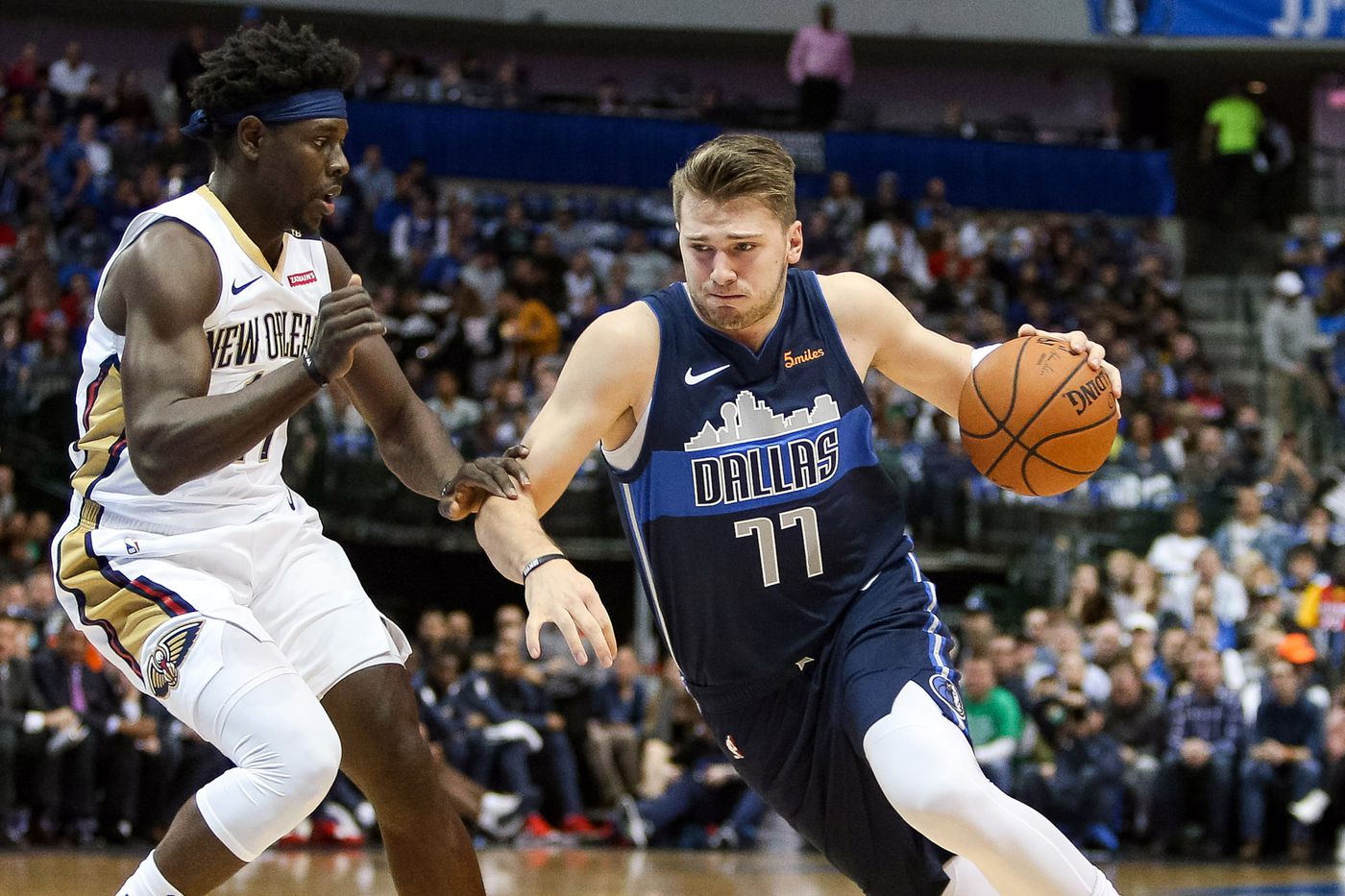 The Dallas Mavericks host the New Orleans Pelicans to a Monday night fixture, which could see the Mavericks attain a fourth game victory or the Pelicans break their losing streak.

The Dallas Mavericks are favorites to snatch a win on sportsbooks, with a money line odd of -182, while the underdogs, New Orleans Pelicans, are pegged at +150.

Odds for Pelicans vs Mavericks

Having started the season well, the New Orleans Pelicans have suffered back to back losses in their last three outings, with a 4-5 record. However, these losses were mostly close as the Pelicans lost to the Indiana Pacers by a scoreline of 116 – 118, against the Oklahoma City Thunder by a point differential (111 – 110), and a more recent loss to the Charlotte Hornets by 8 points differential (118 – 110) last Friday.

The Pelicans’ offense averages 107.1 points per game, ranking 25th in the league so far this season. Brandon Ingram leads the Pelicans with 24 points per game, 7.1 rebounds, and 5.8 assists per contest. He mustered 31 points on the board in both games against the Toronto Raptors and Indiana Pacers. Power forward Zion Williamson has also started his second season well, putting up an average of 21.9 points and 8.1 rebounds per game. He led the team in scoring in their last two outings against the Oklahoma City Thunder and Charlotte Hornets.

The Dallas Mavericks Bellows for a Fourth Straight Win

The Dallas Mavericks started the season slowly, winning only two of their first six games. They, however, picked up the pace and secured three consecutive wins against the Houston Rockets (113 – 100), Denver Nuggets (124 – 117), and the Orlando Magic (112 – 98). They hold a 5-4 record so far this season.

In their last fixture against the Magic, Tim Hardaway put up a stellar performance dropping eight three-pointers in thirteen attempts, leading the Mavericks with 36 points. Trey Burke also had a nice outing with 29 points on the scoreboard in his name, missing two out of his 13 shots taken and netting seven three-pointers in eight attempts. Luka Doncic had a triple-double with 20 points, 11 rebounds, and 10 assists.

The Dallas Maverick will be without Jalen Brunson, Dorian Finney-Smith, and Josh Richardson again due to the Covid-19 health protocol. Maxi Kleber has tested positive for Covid-19 and will be absent too, with Kristaps Porzingis out on a knee injury.

The Dallas Mavericks are expected to steal a win in this fixture as they have many scoring threats and, as such, expected to do more damage than the New Orleans Pelicans, who have only two real scoring threats, and none can match up to Luka Doncic on their best day.

After extending their hot and San Diego’s cold streak, the Seattle Mariners will be looking to leave Petco Park with a two-game sweep as they take on the Padres this afternoon. Yesterday, the Mariners pounded out a dozen hits and plated eight runs, and Chris Flexen pitched 6.2 shutout innings to collect his third straight END_OF_DOCUMENT_TOKEN_TO_BE_REPLACED