Will the Lakers Offense Be Too Much For the Pelicans to Handle? 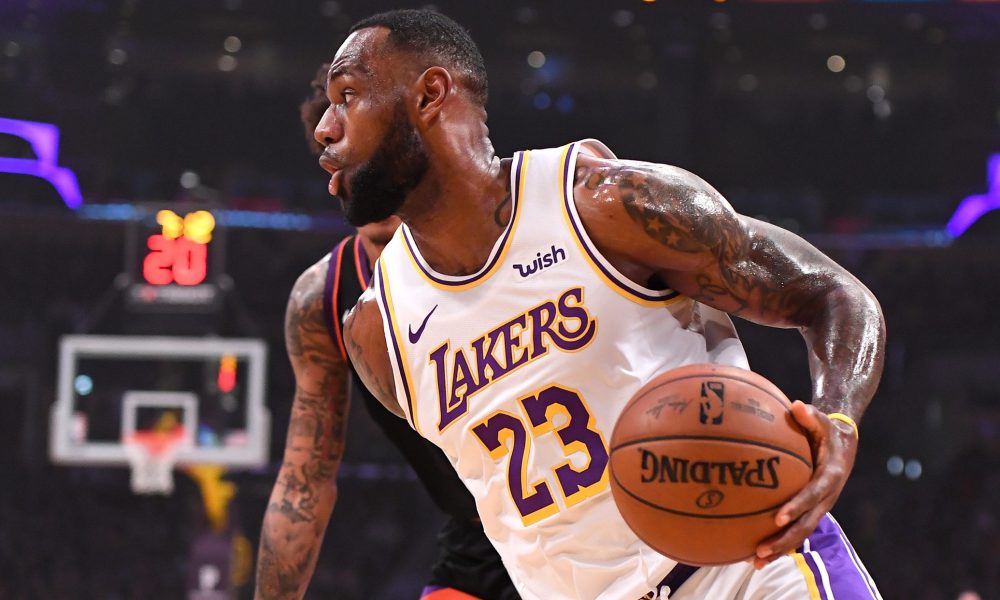 Odds for Lakers vs Pelicans

The Los Angeles Lakers are clear favorites and will try to keep their four-game win streak going. The Lakers have found their groove early on in the season, and it will be difficult to find a team that will slow them down, definitely not the rockets with recent performances. Also, with the emphatic thrashing of the Oklahoma Thunder 128-99, it is safe to say that the Pelicans will not cover a 5-point spread. The Lakers are 3-3 at home, which is not as impressive as their road form, but this stat will in no way favor the New Orleans team.

It is unusual not to mention LeBron James as the man to watch, even as he puts on a show every game night. However, we will be focusing on Montrezl, who has come off the bench in every game and made so much of an impact. Behind LeBron, who posted 26 points in 27 minutes, Harrel was the second-best as he ended his 24-minute run with 21 points in the match against Oklahoma. The power forward who transferred in from the Clippers has made such an impact in the Lakers’ offense.

Injury Woes Will Cost The Pelicans the Game

The powerhouse, Zion Williamson, who has made his presence felt in the NBA will miss the game against the Lakers as a result of health and safety protocols. His presence on the court has not inspired his team to a win in their last four games, but it helped keep the winning margin less than double figures. With his absence, it will be difficult for the pelicans to get going offensively. Other notable unavailable players are Eric Bledsoe (eye) and Lonzo Ball (knee).

Brandon Ingram will be visiting his former team in a Pelicans jersey and will be looking to make an impact. He is leading his new team with 23.8 points, but it is unlikely that his performance will carry his team to the finish line as victors. It will be a difficult game for the Pelicans, and the best we can hope for is that they keep the winning margin low.

The Lakers’ offense is better than that of the Pelicans in every area. The Lakers team average a total score of 115.69 points per game, 49.34 field goal percentage, 39.56 percent shooting from the arc, 75.90 percent from the line. The Pelicans on the other hand average 107 points per game, 45.80 field goal percentage, 32.48 three-point shooting, and 71.37 from the free-throw line.

The champions have everything going for them, and this Pelicans team does not have what it takes to break them down with the way they are playing. The chemistry, passing ability, fastbreak, and defensive work of the Lakers is miles apart from that of the Pelicans. Taking the Lakers on the Moneyline and spread is a great bet.

It is always a show when LeBron James and Anthony Davis are on the court. With the presence of Marc Gasol, Montrezl, and Dennis Shroder, scoring comes so easy for the Lakers as they are spoiled for choice.

Tonight, two pitchers whose records could use a little polishing match up as the St. Louis Cardinals welcome the Miami Marlins to Busch Stadium to open a three-game series. Cardinals hurler Adam Wainwright has not picked up a win since May 20, while Pablo Lopez’s win in his most recent start last week was his END_OF_DOCUMENT_TOKEN_TO_BE_REPLACED