Do the Pacers Have What it Takes to Beat the Red Hot Los Angeles Clippers? 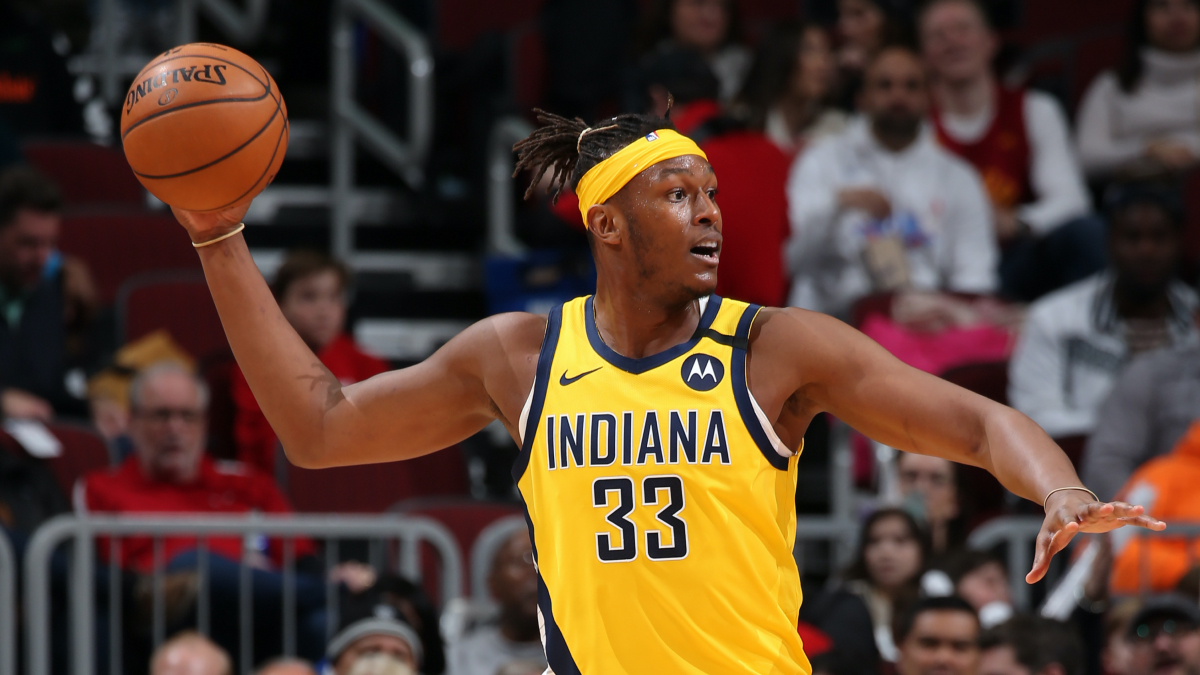 The 8-4 Los Angeles Clippers are set to go up against the 8-4 Indiana Pacers on Sunday in what could end up being a preview of the NBA Finals this season. Keep in mind that the Clippers are ranked 2nd in the East, and the Pacers are 4th in the West, giving both teams something to prove. Unfortunately for gamblers, that chaos is going to lend itself to a more unpredictable game.

Think about it! Between both teams being playoff-bound, and all-star squads on both sides of the court, there are a variety of factors at play here. That’s why gamblers need to understand some key statistics before making any kind of decision on who they are putting their money on. If not, they might fall victim to making the wrong choice and losing their hard-earned money.

The Los Angeles Clippers are 3-2 in their last 5 games but didn’t really face many quality opponents during that time. In fact, they faced the Warriors, the Pelicans, and the Bulls, who are all ranked 8th or worst in their respective divisions. They also got handed losses by the Warriors and the Spurs, which seems to point to some weaknesses for the Clippers.

And then there’s the Indiana Pacers, who hold wins over the Trailblazers, the Warriors, and the Rockets. They are 3-2 in their last 5 games but got beat by the Sacramento Kings and the Phoenix Suns. While both of those losses do seem troublesome, just remember that these teams are playing several times a week. and fatigue will be a factor at some point for everybody.

Believe it or not, these teams are bizarrely similar, making choosing between them increasingly difficult. For example. If you want to go by points per game, the Pacers average 114 to Los Angeles’s 113.8. As if that wasn’t enough, they both average around 40 rebounds a game and sit at around 25 assist per game as well. With that in mind, you’ve got to find a way to distinguish these 2 teams.

If you look at their turnovers, both teams average around 12 per game, which isn’t much help either. Fortunately, what makes the difference is each player’s PER, which is one of the few ways to distinguish between the teams. Although this number is not averaged out to reflect the entire team, each team’s PER starts to show the kind of productivity both sides bring to the court.

For example, Kawhi Leonard and Paul George both average around 25% efficiency per game. Compare that to Malcom Brogdon and Domantas Sabonis, who only average around 23% and you start to see that the Clippers are more productive during games. Widen that scope a little further though and you will start to see how productive each team really is, which is something that will be addressed in final thoughts.

The Los Angeles Clippers are the –6 point favorites to defeat the Indiana Pacers on Sunday. The MoneyLine is listed with the Clippers at –255 and the Pacers at +210.  Keep in mind, they are 2 thriving teams in the league on the offensive side of the ball and will let it all hang out if they have to.

The Clippers are just the better Basketball team and have more players that are actually making a difference on their respective sides of the ball. One perfect example of this Kawhi Leonard, who averages 25 points, 4.9 rebounds, 6 assists, and 1 steal per game. Compare that to the Pacers leading scorer, Malcom Brogdon, who only accounts for 22.8 points, 4.2 rebounds, and 7.4 assists you see where productivity becomes the biggest factor.

While Leonard only has the lead in scoring when it comes to those 2 players, things get much direr as you work your way down the bench. The only exception to this rule is Demontis Sabonis, who could be the only thing that stands between the Clippers and a victory. He averages around 20 points per game but also pulls down 12.9 rebounds per game. That’s not something to bat an eye at.

In the end, the Clippers just seem to have the better squad and the better depth. They seem to have brighter stars and are able to do more with the ball. Whether that changes or not over the course of the game remains to be seen, but there aren’t many situations where the Pacers can notch a win here. Not unless something dramatic happens during that 48 minutes of playtime.

After extending their hot and San Diego’s cold streak, the Seattle Mariners will be looking to leave Petco Park with a two-game sweep as they take on the Padres this afternoon. Yesterday, the Mariners pounded out a dozen hits and plated eight runs, and Chris Flexen pitched 6.2 shutout innings to collect his third straight END_OF_DOCUMENT_TOKEN_TO_BE_REPLACED