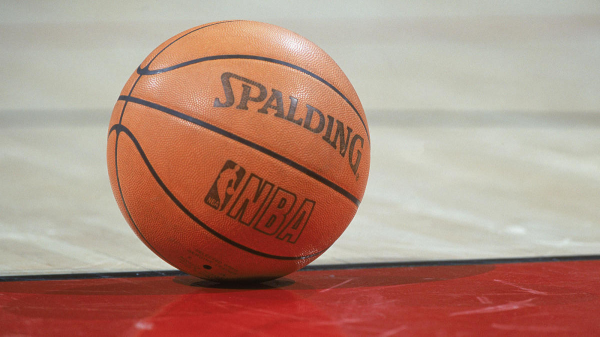 The hiatus of National Basketball Association games has almost reached the three-month mark already, but we finally have some good news to gush over. On Thursday, NBA owners voted yes on a restart plan that will include 22 of the league’s 30 teams playing all games at Disney World in Orlando, Fla., for a chance to win the title.

Members around the league would agree that this is the “first normal step among many required to resume the season.”

The NBA owners had a strong 29-1 vote of approval, with the Portland Trail Blazers as the only team to oppose the new plan. Despite not getting anyone on their side, the Trail Blazers still stand behind the decision to go against the plan.

In recent weeks, Damian Lillard was opposed to the plan, but his backcourt mate also had something to stay.

“We play for an ownership group that actually listens to its players and has a backbone, said CJ McCollum of the Trail Blazers. “We voiced what we felt was the best option, and they followed our lead. I commend our front office and Jody Allen.”

To earn one of the 22 spots, teams had to be within six games of a playoff berth by March 11. There are traditionally 16 teams that make the NBA playoffs but an additional six – the Portland Trail Blazers, New Orleans Pelicans, Sacramento Kings, San Antonio Spurs, Phoenix Suns, Washington Wizards – were added to the mix.

“Our guys have worked extremely hard and made a great commitment to stay ready,” said Orlando Magic coach Steve Clifford. We have played our way into playoff position and are certainly looking forward to the opportunity ahead. We can’t wait to get back in the gym and get to work.”

Cavs general manager Koby Altman and coach J.B. Bickerstaff had a joint statement about not being included in the July 31 restart date.

All of this is completely foreign to anyone that has ever watched the NBA. In a way, this could feel like a super-talented Summer League game with no fans in attendance. Nonetheless, it’s still the same sport of basketball we have been craving since March 11.

“From a fan perspective, I’m curious to see what it plays like,” said Memphis Grizzlies president Jason Wexler. “This is going to be new for everyone, obviously. So it’s going to be really hard to tell for who benefits from it, who doesn’t. But I think until we get out there and see how it goes, it’s going to be hard to assess. But, you know, our guys are young and adaptable and talented. So we feel good about how they’ll take the situation.”

If anyone is going to get a competitive advantage, it remains to be seen. It should be an interesting case study to see how the hometown Magic perform during this tournament because there are more talented teams around the NBA. Now that we have a plan in place, the next step is to execute it and make sure that July 31 runs as smoothly as possible.