Knicks vs Bulls Betting Preview: It Ain’t the 90s But These Teams Are Competing 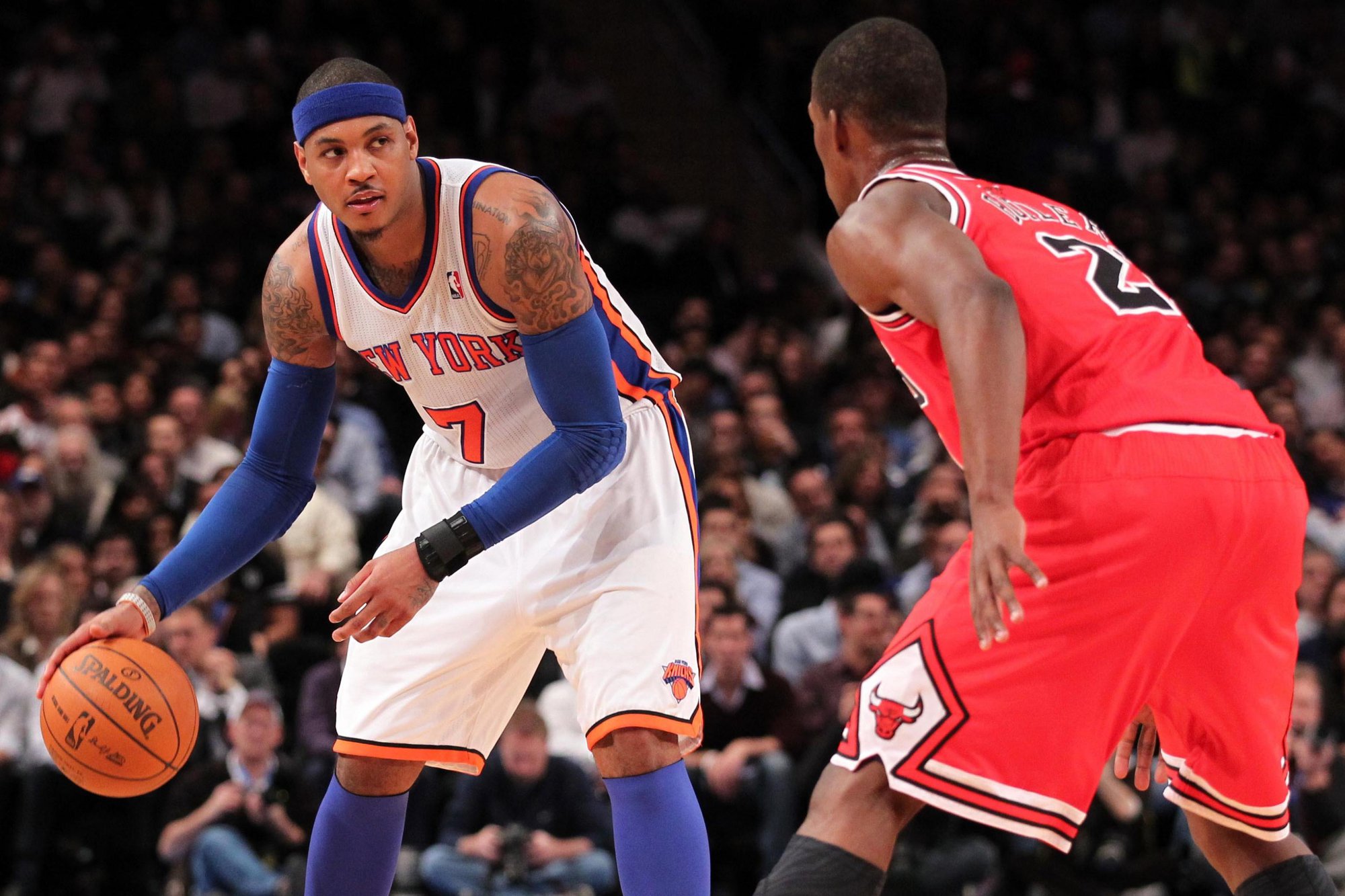 The Knicks and Bulls are two big-market franchises that have been down for a while. I am not sure they are on the right path or not, but early on this season, they are winning more than expected. Emphasis on the expected part, these are still two teams that are unlikely to make the playoffs this year.

This one should be an interesting contrast in styles too. The success that each team is having is very different from the other. The Knicks are trying to win with defense while the Bulls are best when they play with reckless offensive abandon.

Even after giving up 129 points to the Clippers on Sunday New York is still tops in the NBA, giving up just 103ppg. The problem is they are last in the NBA in scoring too, at just 102ppg. Mitchell Robinson in the middle helps set that defense as they search for combinations of players that can put the ball in the hoops with regularity beyond Julius Randle. He is just a rookie but I think they have to move point guard Immanuel Quickley into the starting lineup. On the season he is averaging 12ppg in just 19 minutes. The return of Alec Burks helps in scoring too but New York is really hard to back because on any given night they could score just 85 points.

The Bulls have nearly the opposite profile of New York. They are fifth in the league in scoring and 3rd worst in points allowed. I am still not a fan of Zach LaVine as the guy to lead a winning team, but there is no doubt he can score, 26ppg. Lauri Markkanen is scoring well this season too. I am not sure he ever gets much better than what he is at this point but as a #2 or #3 option, he can be very effective. Chicago has been streaky this season and right now they are in a down cycle having last and not covered in their last three. Taking on the Lakers and the Celtics that was not much of a surprise, then they lost at home to Portland by a point. That has to sting a little.

Neither side is in great form right now. Even though the Bulls are in bad shape they are the favorites at home, but that has not been a good role for them this season. So far they have neither won nor covered as a favorite this season going 0-2. One of those games was just against Portland on Saturday. The problem with fading the Bulls though is that it means you are backing the Knicks. They have been better on the road than at home this season, but a 5-7 SU record (6-6 ATS) hardly says pick me. None of their splits are very indicative as they play the same strong defense, no offense game on the road than they do at MSG. This one is a tough call but I am leaning to the home side. The Bulls' offense will make it hard for the Knicks to keep up.