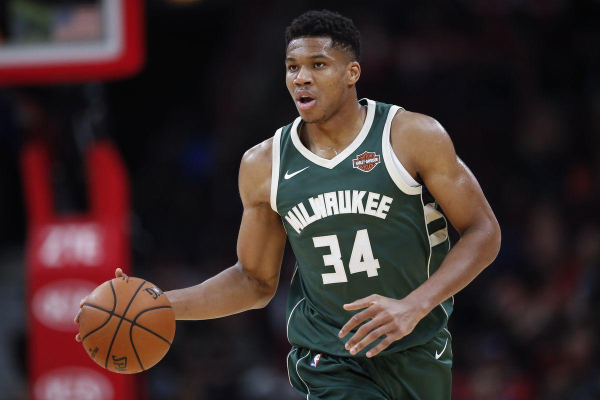 The Bucks made history on Wednesday as the team collectively opted not to take the court for game five against the Orlando Magic. Milwaukee chose to strike in the name of creating awareness for the racial inequality and social unrest from the events in Kenosha, Wisconsin.

The Bucks’ actions had a ripple effect throughout professional sports as the NBA, WNBA, MLB, NHL, and MLS have all seen games postponed since the initial Milwaukee strike.

In the loss, Nikola Vucevic led the Magic with 31 points, 11 rebounds, and 7 assists. The Magic will have their hands full Friday but will try to keep their season alive by stealing a victory.

The Bucks hold a considerable scoring advantage over Orlando. Milwaukee currently ranks atop the NBA rankings in points scored at 118.5 per game. The Magic drop to 24th in the league at 107.3 points per game.

On the defensive end, the Bucks once again hold the edge. They rank 5th in points allowed as opponents score an average of 108.5 points per game. The Magic are 8th overall surrendering 108.7 points to opponents.

Bucks Try To Regain Composure Amongst Social Unrest In Wisconsin

Racial inequality issues have resonated with players around the NBA, but Wednesday, it came to a boiling point for the Bucks. Milwaukee felt the need to act as their state was the source of the most recent issues.

The team chose to use their platform to increase discussion throughout the country, rightfully proving that even for professional athletes, there are a lot more important things than just the game they play.

With the issue still on their minds, Bucks players will attempt to return to basketball to take on the Orlando Magic. As always, the “Greek Freak”, Giannis Antetokounmpo leads the way. During this series, he has averaged 31.3 points, 15.8 rebounds, and 6.8 assists.

Magic Must Win Or Go Home

With their backs against the wall, Orlando must win or their season is done. To force a game six, the Magic will turn to their star center, Nikola Vucevic. Thus far, he has averaged 29.5 points, 10 rebounds, and 3.8 assists through four games this postseason.

Bucks To Finish Series With Ease

The Bucks are angry as a team, for reasons outside of the NBA, but I anticipate they will take it out on the court. I really expect them coming out strong early and often to take the wind out of the Magic’s sails from the get-go.

Honestly, I do not think this one is even close, so much so that I would be willing to take the Bucks regardless of the spread. For my money, bet the Bucks in this one.

Tonight, two pitchers whose records could use a little polishing match up as the St. Louis Cardinals welcome the Miami Marlins to Busch Stadium to open a three-game series. Cardinals hurler Adam Wainwright has not picked up a win since May 20, while Pablo Lopez’s win in his most recent start last week was his END_OF_DOCUMENT_TOKEN_TO_BE_REPLACED