Can the Boston Celtics Make it 2 in a Row After Covid Break? 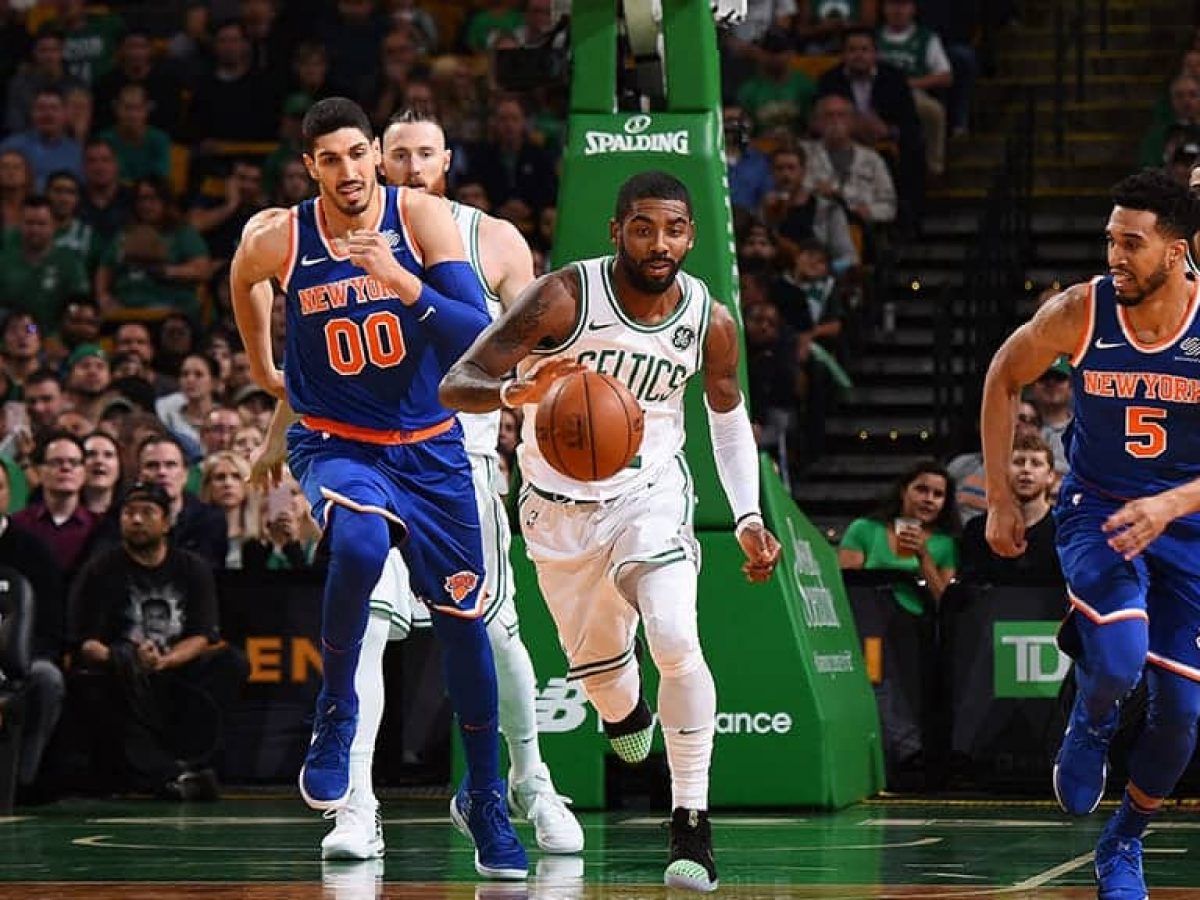 The 8-3 Boston Celtics are set to go head-to-head with the 5-8 New York Knicks in what could end up being a must-win game for New York. Not only is that clear by their 9th place ranking in the Eastern conference, but also by the fact that they are have gone 0-5 in their last 5 games. That leaves the Knicks need a statement win against an incredibly talented Boston Celtics squad.

Then again, the Boston Celtics have gone through a weeklong break from competition due to covid-19 concerns, meaning they aren’t exactly back in the flow of things. Add in the lack of practice, and the possible absence of other players on Sunday, and you have a recipe for an upset. Whether the Knicks will pull that off though depends on how exactly the Knicks attack this game.

Before The Celtics season got put on hold due to Covid-19, they were 4-1, and notched key wins over the Grizzles and the Heat. Their only loss was a 96-93 showing against the Detroit Pistons, which had to sting. Of course, their boost in momentum wouldn’t have been possible without the combination of Jayson Tatum and Jalen Brown, who both put up Rockstar like numbers during this five-game period.

Unfortunately for the Celtics, they will be without Tatum due to a 10-day quarantine period that will end the day after the game. They do have Jaylen Brown, Marcus Smart, and several other bench players that have stepped up in Tatum’s absence. The team even seems to have good chemistry on some level with 2 players notching 10 assists or more in their game against the Magic.

As for the Knicks, they are 1-4 in their last 5 games and have only managed to beat the Jazz during that time. Now, the win against the Jazz is impressive, especially since they are 2nd in the Western Conference, but also due to it showing that the Knicks can sometimes beat good opponents That could be good news for those hoping to make some money off this game.

While some might be looking at the Celtics with some skepticism after their weeklong absence, their win against the Orlando Magic did prove that they won’t be a pushover for the Knicks. Furthermore, the ensemble of Marcus Smart, Jaylen Brown, Jeff Teague, and Semi Ojeleye could be lethal if the Knicks start struggling to score early in the game.

When it comes to the Knicks though, it will depend on how many open shooters they are able to find throughout the game. For example, the Celtics have the more productive offensive, meaning that the Knicks will need some of their bench guys to step up. The Knicks will also have to take the gamble at the 3-point line to try and win the game that way

The odds for Knicks vs Celtics

While many are thinking they should capitalize on the Covid-19 ridden Celtics, they might not be in as bad of a place as they thought. The Celtics managed to win their game against the Magic on Friday in a dominating effort, making them the talk of the town. They also managed to do so without Tatum, who is usually the team’s top score. It’s highly unlikely that the Celtics will be able to pull that off twice though.

Again, fatigue is a factor and while the Celtics put up a heroic effort against the Magic, playing 2 games in 3 days is going to wear on them. It’s also going to wear on the players that don’t usually get as much playing time, which will force them into a period of adjustment. That means that there’s not much hope of the Celtics getting lucky twice in 3 days.

There are just too many factors working against the Celtics for them to be able to notch a win here. In fact, between not having their leading scorer, and being out of competition for a week, it’s obvious that Boston is going to have to get back on track. That means the Knicks should be the easy favorite to win this game, even if it isn’t pretty.

In the end, it would be different if Boston had Tatum on the court, or even if they were against a lesser opponent, but this is just too much of an obstacle for them. Beyond that, if the Celtics even do manage to win on Sunday, it will just go to show how bad the New York Knicks are, and how lucky the Celtics got in their return from a weeklong absence.