Los Angeles Clippers vs. Golden State Warriors Preview: Look for Steph to Step Up in Rematch 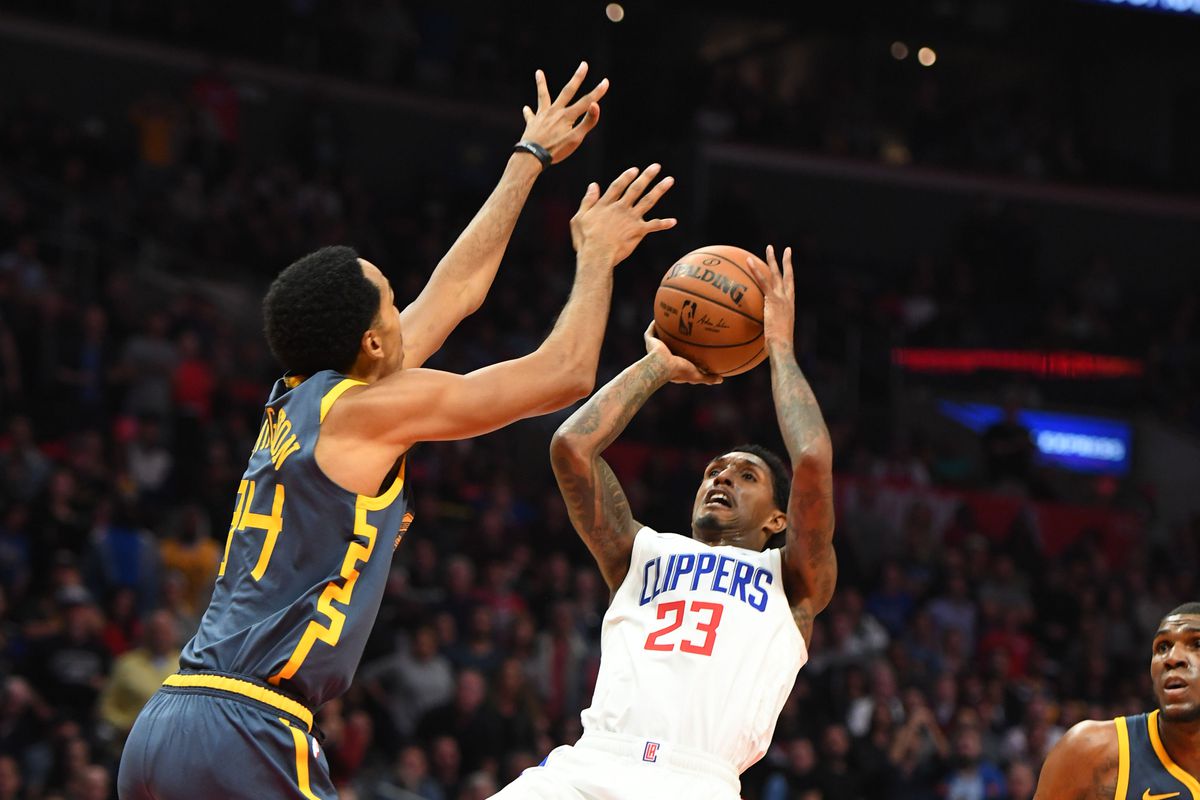 Wednesday night, the Los Angeles Clippers went to the Bay and held hot-shooting Steph Curry to a season-worst performance to claim a victory over the Golden State Warriors. Can they repeat the feat tonight? The Warriors (4-4) host the Clippers (6-3) in a matchup that will tip-off at 10:00 pm ET/7 pm PT on ESPN.

The Clippers needed a late run to cover in a 108-101 win on Wednesday night. They are once again favored, with Fanduel seeing them as a five-point favorite. However, Steph will be eager to make up for his off-night and push the Warriors back above .500.

The Clippers are off to a decent start, as their 6-3 mark is tied with the rival Lakers for the second-best record in the Western Conference behind the 6-2 Phoenix Suns. A 124-73 loss to the Dallas Mavericks on December 27 sticks out, but their other losses, which were to Utah and San Antonio, were much closer.

Wednesday’s road win was a nice response to Tuesday’s 116-113 home loss to San Antonio, which saw the Paul George-less Clippers fall just short. Last season’s team was also 6-3 on the way to finishing 49-23 (44-20 before the pandemic-related stoppage), so there is not much to read into yet.

That said, their stars are still searching for consistency. George is averaging 24.6 points and is shooting 47.8% from three. But in his last four games, he has been either on or way off: 8 of 15, 6 of 22, 15 of 24, and 5 of 15. Kawhi Leonard’s fortunes have been a mixed bag as well. He was 4 of 21 vs. Phoenix Sunday, then 13 of 22 for 30 points with 10 assists and no turnovers against the Spurs, followed by a decent shooting night but a season-high seven turnovers Wednesday.

New additions Serge Ibaka, Nicolas Batum, and Luke Kennard are contributing, but Lou Williams, averaging only 9.2 points per game, has been a limiting factor after averaging 20.4 points per game in his first three seasons with the Clippers.

Last season, the Clippers scored 116.3 ppg and allowed 109.9 ppg. The Mavs loss and not going over 113 points in any of their last four games sees them averaging 110.6 ppg, but they are allowing only 108.6 ppg, with Dallas and San Antonio the only two opponents to score 110 or more. By comparison, four of their first nine opponents last season hit that mark.

However, after averaging 37 ppg over a five-game stretch, Steph was only 5 of 17 (1 of 6 from 3) with 13 points in Wednesday’s loss. Prior to that, the last two regular-season games in which he made only one three were when he broke his hand against Phoenix last season and the 2018-19 regular-season finale, a nine-minute outing for him.

So look for a response, as his history and talent do not favor another dud. That could mean trouble for the Clippers. Even with Chef Curry not cooking, the Clippers were in a tight game until late, when an 11-2 run turned a two-point game into a comfortable margin.

It is worth noting that the Warriors had consecutive home games against Portland on New Year’s Day and last Sunday as well. Portland took the first one 123-98, then Steph erupted for 62 two days later in a 137-122 win. Such a repeat will not be easy against the Clippers, but they will be in it with a better night from their star and quality contributions from Andrew Wiggins and the supporting cast.

The Clippers are 4-1 on the road thus far, while the Warriors are 2-2 at home. There are not a lot of notable trends early in the season, given the small sample size. But Kawhi, PG, and Steph all did not have their best performances on Wednesday night. It is tough to see that happening again in the rematch.

It is not an easy feat to beat a team on their home floor in consecutive games. Expect a big bounce-back performance from Steph Curry. It may not be enough to deliver a win, but the Warriors will cover this time around. Also, look for the over to cash tonight with both sides putting in a better offensive performance than Wednesday night when a 36-point first quarter and a 49-point fourth-quarter doomed the over.