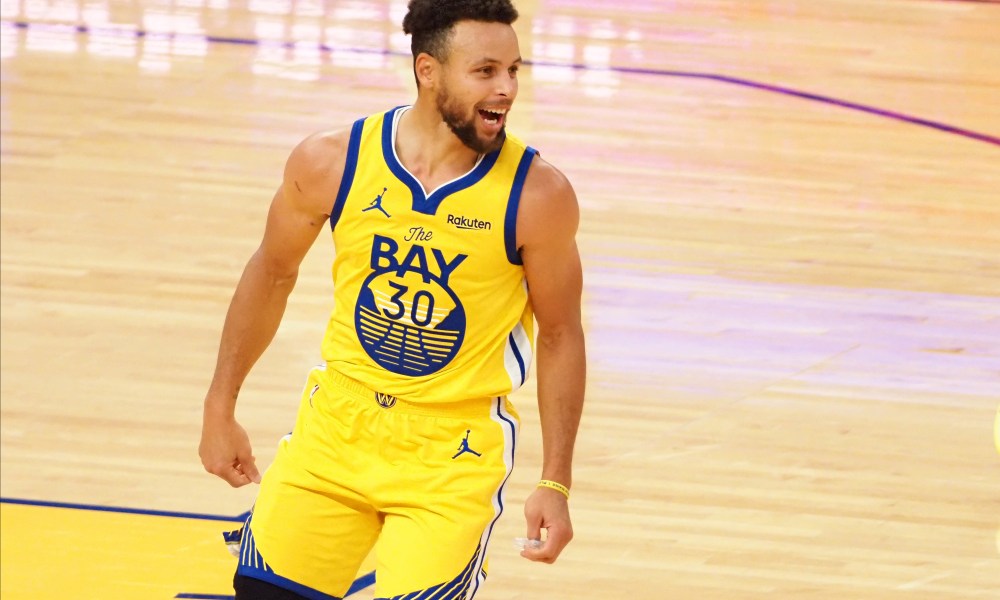 The Golden State Warriors continue their seven-game home stand when they host the Los Angeles Clippers on Wednesday night with Steph Curry looking for a sequel to his 62-point performance against the Blazers last Sunday. Tip off is set for 10 PM ET at the Chase Center, and ESPN will televise the game. The Clippers enter the game with a 5-3 record while the Warriors have won two straight and are now 4-3 on the campaign.

Odds are courtesy of FanDuel.

Steph Curry is Balling Out For Warriors

When Klay Thompson was ruled out for the season after injuring his Achilles before training camp, everyone knew that if Golden State was going to improve on last season’s 15-win total and challenge for a playoff spot, Steph Curry would have to be in top form.

Curry certainly has shown, after a few early poor shooting performances, that he is fully healthy and ready to put the Warriors on his back. The two-time NBA MVP has scored at least 26 points and doled out four assists in each of his last five games, guiding the Dubs to four wins during that stretch. Curry has led the team in scoring in all seven games, rebounding (twice), and assists (six).

Like Curry, Andrew Wiggins struggled with his shot the first couple of games but has played well over the last five contests. Wiggins, who has tallied at least 15 points in each of the last five games, is now averaging 17.6 points along with 5.4 rebounds and 2.3 rebounds for the season. James Wiseman (11.4 PPG, 1.7 BPG, 6.1 RPG), Eric Paschall (10.7 PPG), and Kelly Oubre Jr. (10.7 PPG, 5.7 RPG) are also averaging double figures.

Golden State averages 116.4 points on 43.9 percent shooting from the field along with 13.6 treys while making those long distance attempts at a 35.6 percent clip. The Warriors are getting out-rebounded by 6.1 boards a game, and they have a -1.5 turnover margin.

The Los Angeles Clippers are playing their second set of back-to-back games this season. But, unlike the last time, where they played both games at home, the Clippers have to head up to the Bay Area after falling to the San Antonio Spurs 116-113 last night at the Staples Center.

Kawhi Leonard compiled his second double-double of the season against the Spurs as he registered season-bests with 30 points and 10 assists. However, playing without star Paul George, the Clippers struggled to defend the three-point line, and the Spurs made them pay for that inability as they drilled 20 triples on the night. George tweaked his ankle against Phoenix on Sunday, and he is considered questionable for tonight’s contest.

George is off to the best start to a season for his career, leading the team with 25.1 points and a career-best 4.3 treys along with 4.3 dimes all while shooting 50.8 percent from the field and 49.2 percent from beyond the arc. Leonard, who broke out of a two-game shooting slump against the Spurs, averages 23.3 points along with 5.8 rebounds and a career-best 6.5 assists.

Los Angeles has the fourth-highest offensive ranking in the NBA at 114.2 as the Clippers average 110.7 points and sink 14.5 threes a game. The Clippers are getting out-rebounded by 1.1 boards a game, and have a -1.2 turnover differential.

Defensively, the Clips permit 109.5 points on 45.8 percent shooting from the field and 35 percent from beyond the arc.

Picks: Taking the Warriors to Cover and the Over

This game pits two teams still trying to find their identity as both the Clippers and Warriors retooled their rosters this past offseason and have dealt with injuries to key players. Still, this is a must-watch game due to Leonard, George, Curry, and Draymond Green’s star power.

I expect this to be a high-scoring, entertaining affair as this game features two of the most prolific offenses when they are firing on all cylinders. Besides, neither team has paid too much attention to the defensive end this season, with both teams ranking in the bottom two-thirds of the league in defensive efficiency.

I am going with Golden State to not only cover but to win. The Warriors have played better on both ends of the floor during this home stand, which has unsurprisingly coincided with the return of Green. Plus, the Clippers are playing on consecutive days, which generally is not a positive – particularly since the Clippers are traveling albeit a short distance – and they once again may be without George.

I also like the over as well with the Warriors and Clippers prone to launching three-pointers, and both have struggled to guard the three-point line.