Star Scorers Sidelined for Sixers-Warriors, But Points Will Still Pour In 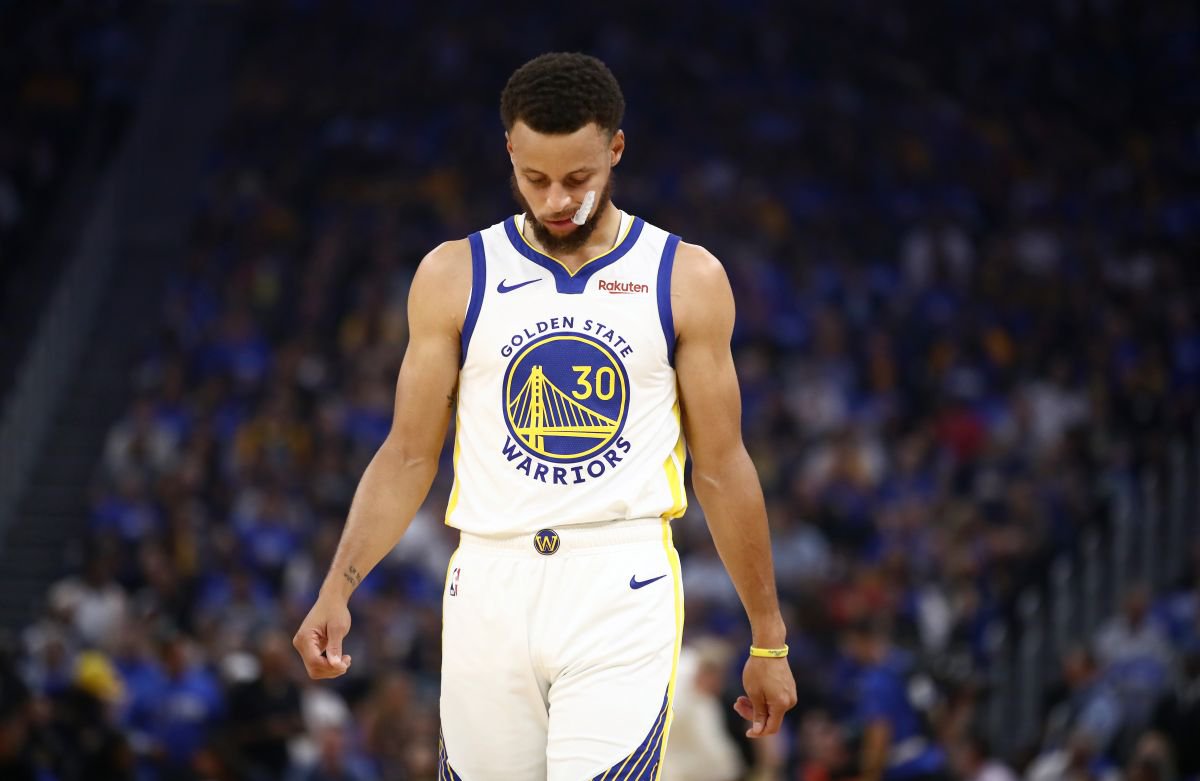 Injuries are striking down stars and affecting matchups all over the NBA this season, and tonight’s Philadelphia 76ers vs Golden State Warriors matchup can be added to that list. The Sixers will be without Joel Embiid for the sixth straight game due to a knee injury, while the Warriors will be without Stephen Curry for the third game in a row due to a bruised tailbone.

Can the Sixers continue to prosper without their superstar? NBA odds view the Sixers as a solid favorite tonight, which reflects both how well they are performing without Embiid and the effect of Steph’s absence on the Warriors.

The Sixers have only strengthened their contender credentials by winning four of five thus far without Embiid. In the only defeat, they more than held their own in an overtime loss to the Bucks.

Embiid may return soon, but it is encouraging that the Sixers have navigated this tricky stretch successfully. But the upcoming stretch will be the real test. After this game, the Lakers, Clippers, and Nuggets are up next for the Sixers.

Along with Embiid’s injury blow, the Sixers have played the last couple of games without Seth Curry, who injured his ankle against the Bucks. He will be out yet again tonight, so neither Curry brother will be on the court.

Steph injured his tailbone in last Wednesday’s win at Houston, and he has yet to return. This has provided an opportunity for second-year guard Jordan Poole to continue building off of a productive stretch. Poole has three straight 20-point games and is averaging 20.9 points per game in seven games this month.

Andrew Wiggins and Kelly Oubre, Jr. also have even more vital roles with Steph sidelined. Both must shoot better tonight after combining for an 8 of 27 night in Saturday’s 111-103 loss to the Grizzlies. If that didn’t get it done against the Grizzlies, it will not against the top team in the East.

The Warriors are only 3-6 in their last nine games and sit only ninth in the West. Based on where each team is in the standings, the Warriors need the win much more tonight. But the Sixers are still a strong unit even without their biggest piece, and while, our consensus NBA picks are split on the spread, they project the Sixers to continue their winning ways.

Interestingly, even without two elite scorers in Curry and Embiid, there is unanimous backing for the over. The total is significantly lower than it would be otherwise, which makes it a much more reachable target. Both teams can still score, and it is unlikely that defense will come into play as much as it did in the Sixers’ games against the Bucks and Knicks.