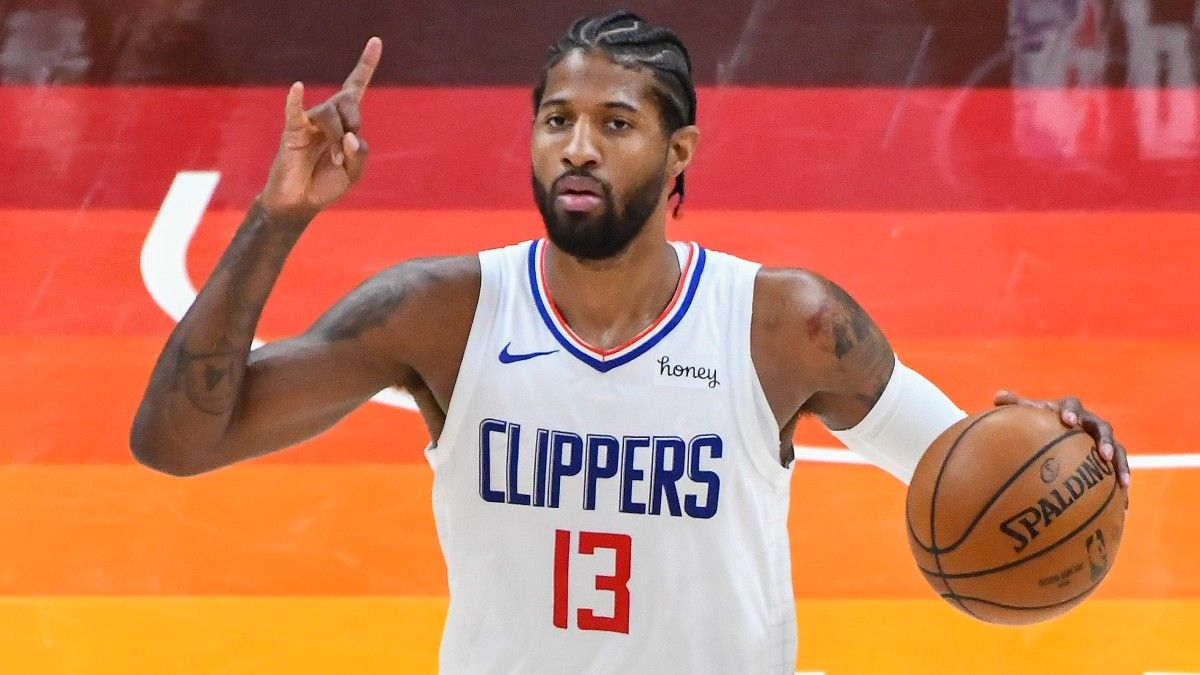 This Suns vs Clippers series is going to be a very interesting Western Conference Finals, hopefully, one that is not overshadowed by who isn’t on the floor. We know Kawhi Leonard is going to be out with a knee injury. For Suns star guard Chris Paul, it is less certain when, or if, he might be available making this series that much harder to handicap.

Here is what we do know for sure. Thanks to an impressive sweep of the MVP-led Denver Nuggets the Suns are the better rested of the two teams. They start this series on a seven-game winning streak and should have a ton of confidence whether Paul is on the court or not.

I do not want to minimalize his contributions by any means, but Devin Booker and Deandre Ayton have also been great in the playoffs and the Suns generally play with great balance. They have also, for better or worse, have had time to get other players ready to take on expanded roles for the series if necessary. One thing that does suck is taking away the story of Paul taking on one of his former teams. That is going to be a fun one though I am not sure there is anyone left from when he played in L.A.

L.A. arrives in its first-ever Western Conference Finals despite losing its best player while still needing a couple of wins against Utah to advance. The Jazz were not fully healthy either, but it was not a fair trade for the Clippers to lose Leonard. Paul George has looked good as a solo star and the Clippers have been able to rely on both veterans (Reggie Jackson, Marcus Morris) and young players (Terance Mann) to get to this stage. They are still going to have to win some games on the road to get it done but on the eve of this series, given everything that has transpired, it is hard to discount the Clippers.

During the regular season, these teams played three times with the Clippers winning two of three including at Phoenix back in January. Given player absences right now it is hard to make too much of those regular-season tilts. I think all you can really say is that during the season it was not obvious that one team has a sustainable advantage over the other. Phoenix was the better team overall and finished second in the West giving them the homecourt advantage for the series.

Leonard is not going to get back on the floor for this series but Paul might. When and how effective he will be remains to be seen. There has not been much about his health that has come out since the news broke, only that there was a positive test. So it is hard to predict his impact on the series, even though it seems reasonable he could see the court at some points. Things are more certain for the Clippers, so if you already liked that side, minus Leonard, there is no reason to pull back. They seem to be getting more comfortable with their reality and winning with what they have.

Suns vs Clippers series odds are via FanDuel Sportsbook as of Saturday, June 19 at 7:15 pm ET.

Full disclosure, I thought the Nuggets would prevail against the Suns in the last round and I am fully surprised that the Clippers responded to the loss to Kawhi the way they did. The beauty of this sports betting thing is that you get to keep moving forward as long as there is money in your pocket. You can be wrong and then right again.

The question marks around Paul definitely make this a hard handicap and a situation where the real value might just be in going game to game rather than taking a significant position on the series. Phoenix is -4.5 right now for Game 1 of the series at home. Seeing that number and the others posted for the series upfront tells us the oddsmakers feel alright that either Paul comes back or this Phoenix team be more than just fine without him. The futures market definitely has some Clippers investments that could be influencing things too.

L.A. correct score odds all look very promising. If Paul is going to be out for all or most of the series that is huge. Part of it is talent and part of it is experience. Guys like Deving Booker and Deandre Ayton don’t have much playoff experience while the Clippers have lots of veteran guys, including ones who have even won it all like Rajon Rondo. I definitely see some value in taking that series price and riding it. The correct game scores are solid too but there is much more nuance there.

The injuries might drop the quality of play of this series a little but it should be very competitive. If you want to back the best player on either team (that is healthy), are you sure that isn’t Devin Booker?

Paul’s Health – He was so good against Denver that is easy to forget that Chris Paul had the shoulder thing against the Lakers and was not himself for a little bit in the middle of that series. Against the Nuggets he was the best player on the court for either team and he took it to another level late in games. It was probably the best we have ever seen Paul in the playoffs and the Suns have no natural replacement for his game or leadership. How much he plays, or doesn’t, and how well is massive. It is also the hardest thing to predict for this series.

Booker vs. George – We all know that Devin Booker is great. Seeing his game blossom in his first playoff run just shows that he is a special player after all. In this series, he now has an obvious opposite in Paul George. The two wings are their respective leading scorers and when it comes to pure scoring I would definitely give the edge to the younger Booker. He can be a straight-up assassin and Phoenix is going to need him to hunt down shots. I think they are going to have a tough time in any game he is not the leading scorer. Especially if Paul is not on the court.

Momentum (Lost) – The Suns are off a sweep and have won and covered seven games in a row. They also haven’t played in a week though. Plus all the Paul stuff, so it kind of feels like they are starting from scratch. This is likely to be a pretty tight series so the Suns cannot afford to ease into it. If they lose game one at home they will have lost a key advantage.

Consistency – Kawhi Leonard is a massive talent and one of the best playoff players of the current generation. Without him, the Clippers still have enough talent to win, but this is a group that cannot take too many possessions off. That is their challenge, playing with consistent effort instead of hoping to be bailed out by a talented star. Paul George has the stage all to himself right now, and they don’t need him to play like Kevin Durant did for the Nets in their loss to Milwaukee. They need him to be the rock, not a firecracker. He does not have to do it all on his own.

Veteran Impact – I love the way that wing Terrence Mann played in the Game 6 win to send Utah packing. He plays with burst and energy and is the most fun player on the team. However, to win this series they are going to need their veterans to be savvy. At most positions on the floor, the Clippers have massive experience gaps over the Suns and they need to exploit those, especially when Paul is not out there. They need Rajon Rondo to steal the fourth quarter at one point in the series, and Patrick Beverley to irritate Devin Booker, and maybe even DeMarcus Cousins to take Ayton to school for a few possessions in a row. They are not going to get away from the stuff that worked against Utah the last two games, but they need as many options as possible.

Riding the Wave– The last two games of the Utah series were great. Now they have to channel that into the next series. At first, I thought the lack of break might hurt the Clippers, but the way they came back in Game 6 was impressive. Now they have to carry that forward into the first game against Phoenix. The Suns might be a little flat without their leader, and if the Clippers can deliver a quick knockout punch they can get the upper hand in the series. This one is going to be tight and that might turn the tide.