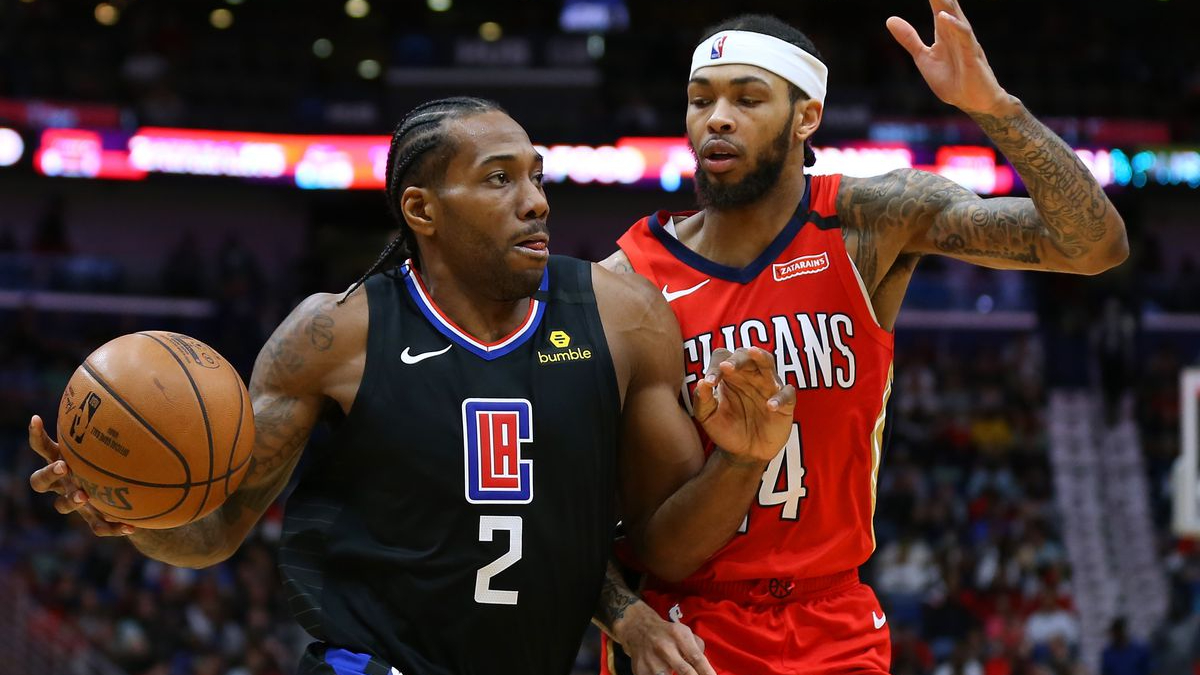 After starting the 2021 NBA season off decently, the New Orleans Pelicans (4-5) will travel to play the Los Angeles Clippers (7-4) at the Staples Center in hopes of ending a three-game losing streak on Wednesday at 10:00 pm ET.

The Pelicans were scheduled to play the Dallas Mavericks on Monday night, but the game was postponed because the Mavericks did not have at least eight players who could play the game due to positive COVID-19 tests. This means that the Pelicans have not played since a January 8 loss to the Charlotte Hornets, in a game that saw Zion Williamson put up a team-high 26 points and eight rebounds.

The Clippers, on the other hand, are coming off of a 130-127 win against the Chicago Bulls. Kawhi Leonard led the way with 35 points, which was a performance that also saw him earn the 10,000th point of his career.

This matchup will be the first and only time these two teams meet this regular season.

Pelicans vs Clippers: By the Numbers

Despite having young, explosive players like Williamson and Brandon Ingram, the Pelicans have one of the worst offenses in the league, averaging only 107.1 points per game (25th) overall but just 102.5 points per game on the road (28th).

The Pelicans defense, however, is considerably better as they’re holding opponents to 106.6 points per game, which is fifth-best in the league.

Who will Step up for the Pelicans?

As mentioned previously, offensive woes have been the story for the Pelicans this season.

Lonzo Ball has always been in that conversation, he’s only been scoring 12.4 points per game this season and his assist total has dropped to 4.4 per game this year in comparison to the 7.0 he had last season. His shooting has also been inconsistent this season, with splits of .395/.308/.600.

Eric Bledsoe was also brought in to the Pelicans to not only provide a veteran presence but also a bit of an offensive spark. Unfortunately, his point and assist totals have declined this season, as he’s only putting up an average of 11.8 and 4.3 respectively.

While the Pelicans are fairly sound defensively, it’s clear that someone is going to have to step up after Williamson and Ingram if the team wants to make the playoffs for the first time since 2017-18.

If you take a look at the Clippers last seven games, you’ll see the following pattern:

Just looking at that, it’s clear that they can’t get any kind of streak going, for better or for worse. Regardless of that pattern, they sit tied for second in the Western Conference.

Kawhi Leonard has also been hot to start the season, only scoring less than 20 points once in the nine games he’s played in so far.

Much like the Pelicans, if the Clippers want to win consistently, they’re going to need more consistency from their secondary options.

Three-time NBA Sixth Man of the Year winner Lou Williams has only averaged 10 points per game this season, which is his lowest since his sophomore year with the Philadelphia 76ers in 2006-07. While his point totals could be dropping because of reduced minutes, if you look at his per 36 average, it’s also dropping there:

It remains to be seen if Williams can turn things around or if Father Time has finally caught up to him.

Even though they’ve been underwhelming, I do like the Clippers to win this contest.

It comes down to this: I have more faith that George and Leonard can continue playing at a high enough level and get someone like Serge Ibaka or Nicolas Batum to contribute than I do when it comes to the Pelicans’ secondary scoring options.

Add that to the fact that the Pelicans haven’t played in almost a week and I think the Clippers will get it done.

I also like the UNDER in this situation because neither team has had elite offense this season, while the Pelicans have been one of the top defensive teams.

Best Bets: Clippers to Cover the Spread and UNDER