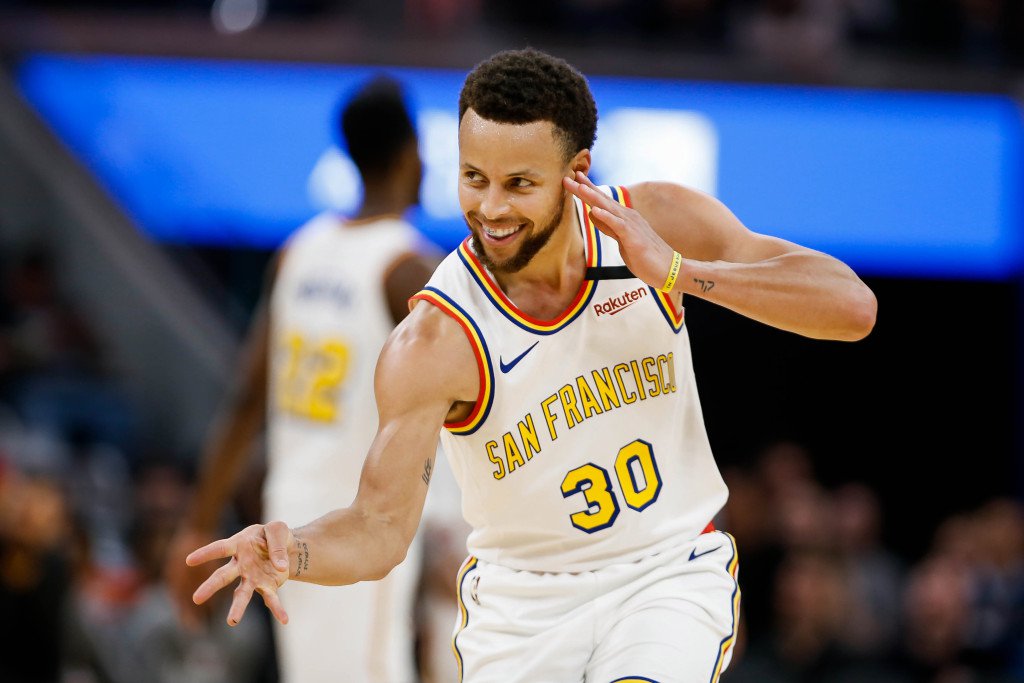 At the start of the season, a Knicks vs Warriors matchup likely would not have generated much interest among neutral NBA observers. But with the Knicks having a decent start under Tom Thibodeau and some spirited play by the Warriors, tonight’s matchup stands to be worth watching.

This year’s Knicks team is bringing some respectability back to the franchise after a rough run in recent years. The Warriors, meanwhile, are a far cry from the dominant force that they were, but there is reason to believe they have what it takes to at least reach the postseason.

Sunday, the Knicks inflicted a 30-point defeat on the Celtics in Boston, and they followed that with another strong defensive performance in a 91-84 win over Orlando on Monday. Tonight’s game at Golden State starts a four-game Western road swing. It’s a good time to be on an upswing, especially on the defensive end. The Celtics shot only 29.8 percent (25 of 84) against the Knicks, while the Magic shot only 33.7 percent (29 of 86).

Julius Randle was a bright spot last season, and he has picked up where he left off. Randle has posted 10 double-doubles already this season, including 21 points and a season-high 17 rebounds against the Magic. R.J. Barrett is still looking for consistency with his shot, but he is having a big impact in year two. His continued development will be key going forward.

Golden State faces a tough task in trying to reach the postseason, but they definitely should not be counted out. Monday’s epic comeback against the Lakers shows that, and so does the fact that they find themselves over .500 after getting blown out twice to start the season.

A healthy Steph Curry is a big reason for that, unsurprisingly. Curry is still not at his best, as he is shooting only 37.3 percent from three so far. But he is also on track for a career-high average in shots per game, indicating the burden upon him with no other stars around him.

That said, Andrew Wiggins has been key lately, posting back-to-back 18-point performances and shooting 60.8 percent from the field and 60 percent from three. If he can consistently shoot well and Kelly Oubre, Jr. can find last season’s form, the Warriors could exceed expectations. Oubre is shooting only 36.6 percent so far, but his season-high 23 points (on 9 of 18 shooting) against the Lakers is something to build off of.

Knicks fans should feel encouraged about their team’s play, as should Warriors fans. But only one set of fans will have a happy night tonight. The win over the Lakers might have been a big spark for the Warriors, who followed it with a 22-point win over the Spurs last night. The back end of a back-to-back can be tricky, but the Warriors will navigate this one just fine. Back them to cover.