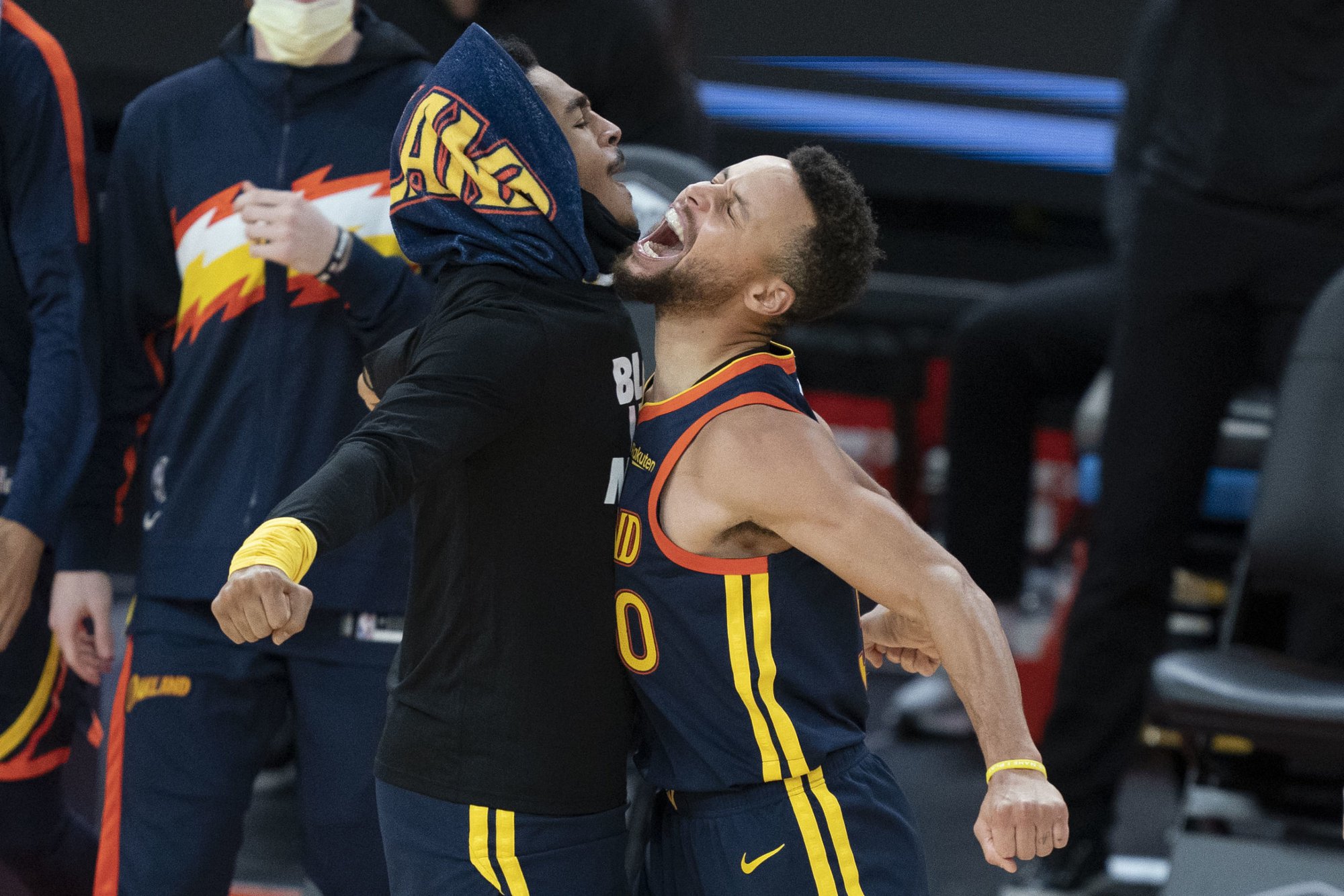 This is an NBA rematch of a game played on Monday, an easy win for Golden State, 130-108. The Warriors were in control the whole game which was not much of a surprise given the Timberwolves were missing Karl-Anthony Towns and D’Angelo Russell, their two best players. Towns is out again and Russell is questionable so a similar result is to be expected tonight.

Golden State is now over .500. They did some tinkering with their lineup in the win and since it appears to have worked there is no reason to change things up. Rookie center James Wiseman came off the bench, a strategy that might help his production for those that are also into daily fantasy.

It’s hard for any team to play without its two best players. Minnesota now leans on Malik Beasley, a very capable scorer, but beyond him, they have to wonder where they are going to get the points to compete. Beasley scored 30 points in the loss and was actually quite efficient, but the rest of the lineup was laughable.

Josh Okogie started the game and played 16 minutes without even taking a shot while Jordan McLaughlin took 12 shots off the bench. Neither of those players is the reason the Timberwolves struggled, they are just indicative of the lack of depth on the roster. They might have been using Okogie in a special defensive role to try and limit Steph Curry but speaks volumes that top pick Anthony Edwards cannot even get a start with Towns and Russell out.

The lineup change the Warriors made was putting Kevon Looney in to start at center. He neither played nor produced a ton but the team was +21 when he was on the floor so look for that to continue. Steph had one of his best games of the season, efficiently scoring 36 points, and Andrew Wiggins fell in line with a quiet 23 points. I know it was against Minnesota but the result, and how it came to be, is what Golden State wants this season as they navigate without Klay Thompson.

They might not win by 22 points again but there is no reason to expect a different result when these teams meet again tonight.

The books probably got hit hard on this one as the Warriors covered, the game went over and Curry cashed his over scoring prop. Golden State has been inconsistent this season so laying all those points is not very fun. However, when you think of it as fading Minnesota it is much more palatable.

Granted, the Timberwolves do not have the worst ATS record in the game, they are 7-9 ATS, but the team is just so depleted right now and they seem to be searching for answers. They are just not going to be able to score enough points to keep it competitive.

If you are looking for a fun derivative play you can get even money on Andrew Wiggins scoring 20+ points. (He had 23 on Monday and has to love sticking it to his old team).