Bucks vs Nets Game 7 Betting Preview: The Market is Having a Hard Time Choosing a Favorite With Everything on the Line 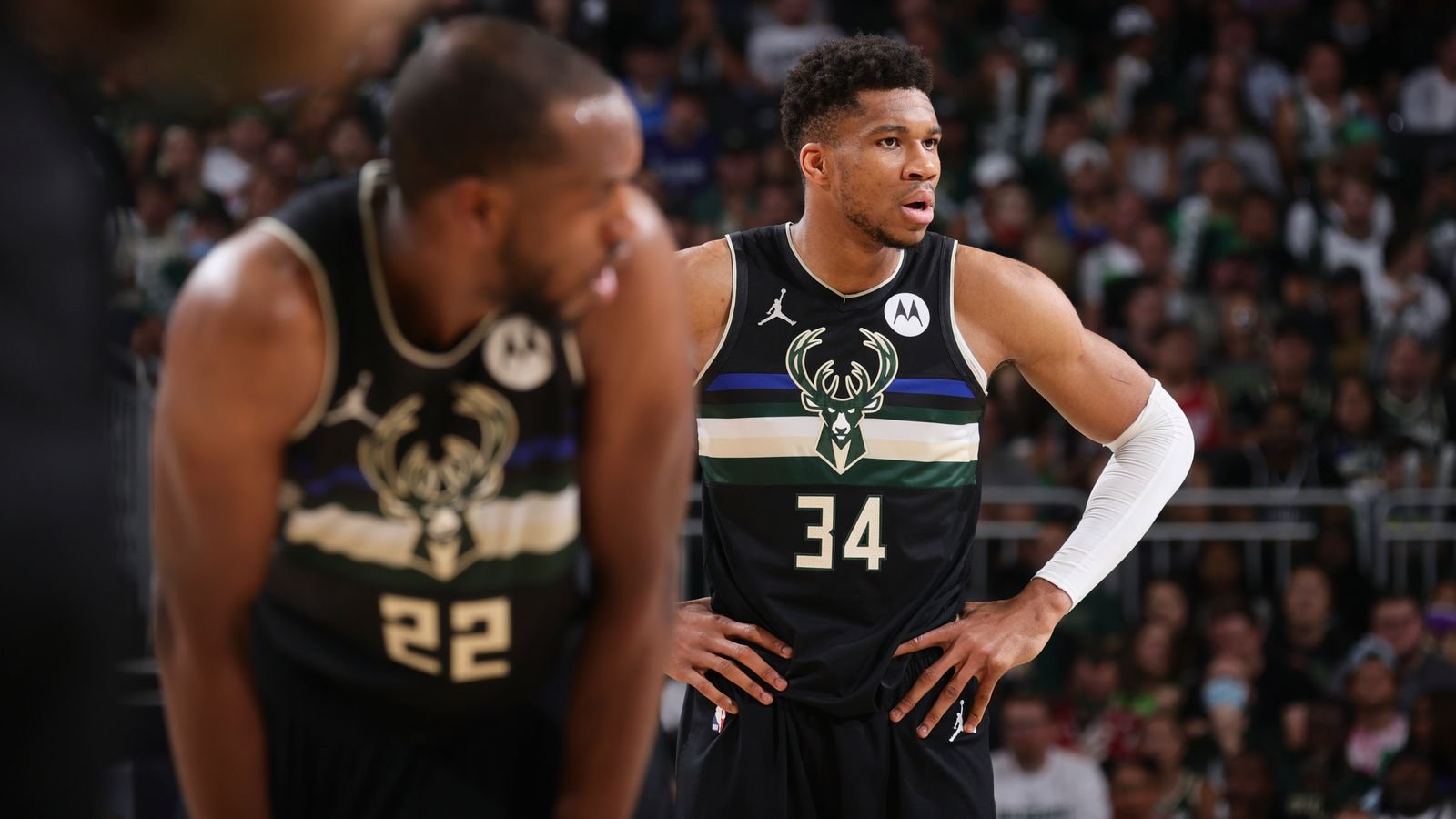 It might not have looked like the Bucks vs Nets series would reach a Game 7 when the Bucks were down in the series early, but here we are. Now Milwaukee just has to figure out how to win at the Barclays Center for the first time in the series. I am pretty sure they have the talent to do so, but maybe not the mettle. This definitely feels like a game where one player is going to win it, or lose it, but who is it going to be? Giannis? KD? Harden? Middleton?

Will Milwaukee Be Able to Count on Anyone Other Than Giannis and Middleton?

The Bucks were able to stave off elimination with a home win in Game 6. It was a 15-point win and again Milwaukee leaned heavily on its stars with Khris Middleton scoring 38 points, Giannis 31 and Jrue Holiday 21.

There is nothing wrong with that, especially at this stage of the playoffs. But I do worry about one thing, and that is the fact that the Bucks have gone ice cold from the three-point line. Middleton made five threes in Game 6, but the rest of the team shot only 2 for 25. With the attention their top players are going to receive in Game 7, somebody is going to have to knock down a shot.

In each of the games that Milwaukee won, all at home, they held the Nets under 100 points. That is generally a good goal, especially these days. If the Bucks can do it again they probably advance. Even with that success it still plays against type for the Bucks.

This game opened with the Bucks being slight favorites. It is hard to know where the “smart money” is just yet though.

Can Brooklyn Perform Under Pressure?

After a brilliant performance in Game 5, Kevin Durant was a game worst -25 for the Nets in the Game 6 loss. They are always going to depend on him to score, and he did, netting 30 points. But he also just looked tired, unable to carry the burden required due to Kyrie Irving’s injury and James Harden not being to play at the level he is used to.

The situation is looking much the same for Game 7 with Irving still out and Harden a question mark as he recovers from his hamstring injury. That means that for the Nets to advance Durant is going to have to carry a heavy burden once again.

In that magical Game 5, the Nets also got superlative shooting from Jeff Green, who was dramatically absent in Game 6. Guys always shoot it better at home, but I am not sure the Nets can really count on him shooting it the way they would like. That really isn’t his game. What is more likely is that Joe Harris finds the range. He was brilliant during the regular season but has not scored more than 9 points in any of the last four games. In those games, the Nets have gone 1-3 and let the Bucks back into the series.

The Nets have the ultimate out if this thing falls apart thanks to all the injuries, but aren’t Hall of Famers supposed to transcend? If Durant wants a legacy, it is right there in front of him.

There has not been a lot of love for Brooklyn so far with this game set at basically a pick’em. They did look a bit spent in the Game 6 loss, and I think that has their backers worried. Also, don't forget what a popular futures play they were compared to Milwaukee. That could influence the market as well.