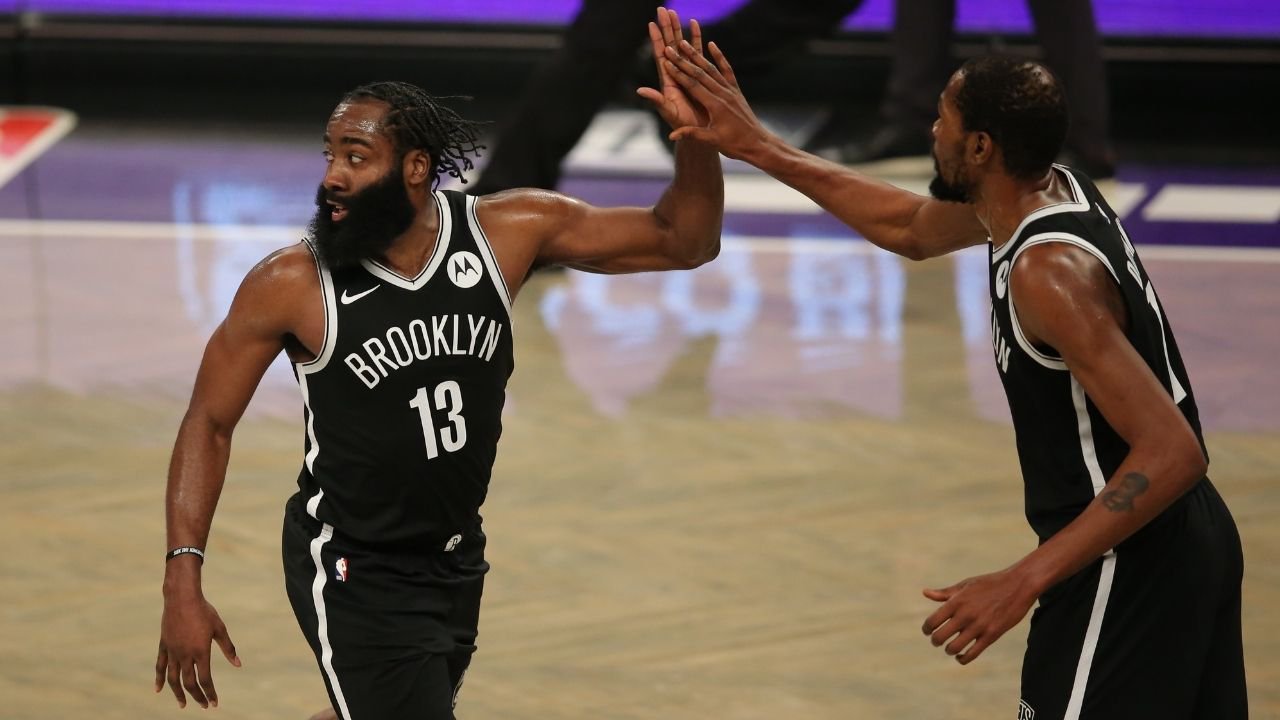 If the second Heat vs Nets matchup is as good as the first one, it will be anything but a mundane Monday in Brooklyn.

The two teams faced off on Saturday night, and the Nets prevailed 128-124 to get a valuable win after consecutive losses to the Cleveland Cavaliers. It ended up being far closer than they would have liked, however. The hosts looked like they were well on their way to a comfortable win, but the Heat did not go down without a fight.

As was the case in the first meeting, the Nets are a strong favorite in the NBA betting odds for tonight’s rematch. Can they cover this time around and avoid some last-minute drama?

That the Heat were able to make things as interesting as they did is an achievement. They are currently down two of their best players, and they were a night removed from a pretty ugly loss to the Toronto Raptors.

Bam Adebayo was the chief reason the Heat were in it, as he posted a career-high 42 points, along with five rebounds and nine assists. While Adebayo’s huge night was a positive, the Heat’s outside shooting was not. They shot only 28.3 from three, making only 13 of 46 attempts.

The Heat will still be without Tyler Herro (neck spasms) and Jimmy Butler (health and safety protocol) tonight. However, Butler could be back for Wednesday’s home game against the Nuggets.

The Nets registered their first win with their new Big Three on Saturday night, having lost twice at Cleveland after the return of Kyrie Irving.

Their talented trio all had a hand in the win. Kevin Durant posted his fourth straight 30+ point game against the Heat, scoring 31 on 11 of 19 shooting. James Harden had an off-night, making only two of eight shots, but he had 11 assists and seven rebounds. Irving struggled shooting for the first three quarters, but he came up huge in the fourth, scoring 18 of his 28 points in the final stanza.

While the Heat were cold from three, the Nets were hot, making 19 of their 37 attempts from deep. Seven of those makes were by Joe Harris, which was a season high as he scored 23 points on the night. Harris is sixth in the NBA in three-point percentage, making 49.2 percent of his shots.

While their efforts on Saturday night were impressive, it’s hard to see the Heat being able to win tonight. They are still shorthanded, and their three-point defense has let them down in their last couple of losses.

Staying away from the spread this time around, but back the over.