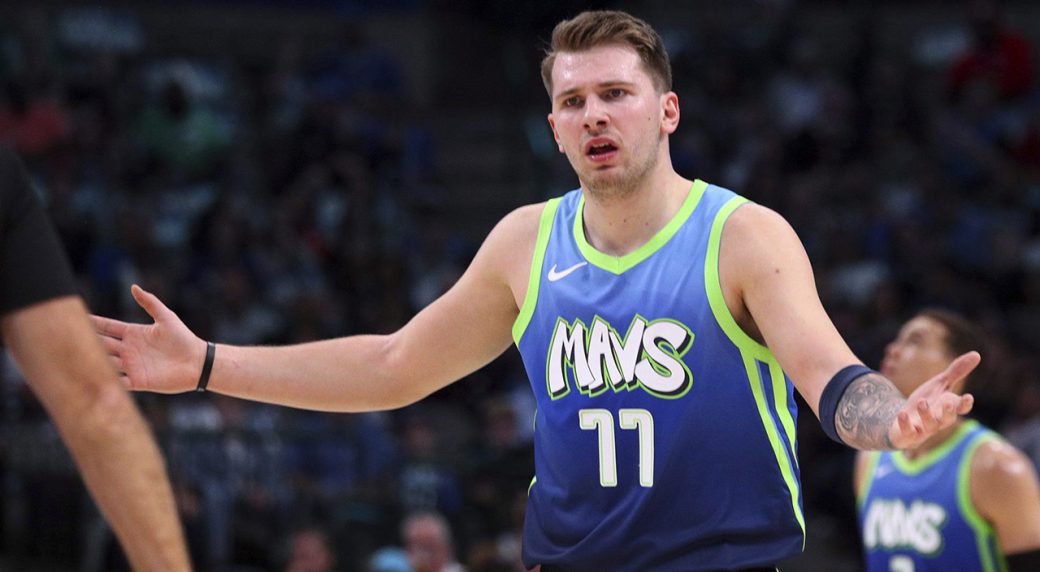 In a Southwest Division NBA battle, the Mavericks (2-4) will visit the Rockets (2-2) on Monday with Houston entering the contest as 3-point favorites.

This game will be the first meeting between the two Texas teams this season.

The Mavericks are coming off of an away game against the Chicago Bulls, which they ended up losing 118-108. Luka Doncic missed the game due to a quadriceps contusion and he’ll be day-to-day going forward. Jalen Brunson stepped up in Doncic’s absence, putting up a 31/5/7 stat line, but he was really the only Mav with a notable performance.

Meanwhile, the Rockets have now won two games in a row after defeating the Sacramento Kings on Saturday by a score of 102-94. With James Harden sitting the game out with with an ankle sprain, John Wall led the Rockets to victory with a 28/4/6 stat line, showing that he’s still capable of playing like the John Wall of old. Christian Wood also had another phenomenal game, putting up 20 points and 15 rebounds for his third double-double in four games.

According to FanDuel, the Mavericks are the favorites to win this game with a moneyline of -120. For comparison, the Rockets’ moneyline is +102.

Mavericks vs Rockets: By the Numbers

As is usually the case, the Rockets are one of the top offensive teams in the league. They’re averaging 115.2 points per game, which is 7th in the NBA. Defensively, they could use some work as they’re allowing opponents to score an average of 116.2 points, which is sixth-worst in the league.

On the other hand, the Mavericks are averaging 106.8 points per game, which is seventh-worst in the NBA. However, they’re a lot better defensively, only allowing 106.0 points against per game (7th).

Mavericks Chances Depend on Doncic

With Kristaps Porzingis not returning to the lineup until late January at the earliest, Luka Doncic was expected to carry the Mavericks to success to start the season. Unfortunately, that’s difficult to do if he continues to miss games because of his quad contusion.

If he can suit up against the Rockets, Doncic will provide the Mavericks with a boost. If not, things will be tough because Doncic leads the Mavericks in points, assists and rebounds.

After Doncic, only two Mavericks are averaging 10 or more points per game: Tim Hardaway Jr. (15.2) and Josh Richardson (13.0). Those two are going to have to continue playing at that level, along with Jalen Brunson having more games like he did against the Bulls if the Mavericks want to succeed.

It’s as simple as that.

Can the Rockets Win Again Without Harden?

It’s no secret that James Harden wants out of Houston, but Rockets fans got a preview of what life would be like without “The Beard” after he sat out Houston’s last game with an ankle injury.

Thankfully for the Rockets, John Wall has looked good so far this season. Granted, two regular season games is a small sample size, but Wall did put up 22+ points in both games while playing at least 36 minutes in both contests. If this is how he looks in his first two games coming back from his lengthy injury, it could be sooner than later that this becomes Wall’s team.

Speaking of small sample sizes, Eric Gordon has also looked pretty decent this season despite only playing two games so far. Without Harden in the lineup against the Kings, Gordon logged 32 minutes and put up 21 points. Should Harden miss another game because of his ankle, Gordon will be looked at to provide an offensive spark.

As mentioned earlier, Christian Wood had another double-double against the Kings, which means he’s averaging a stat line of 23.8/10.8/2.0 on the season while shooting 55.7 percent from the field.

While both teams are fairly evenly matched, I think that the Rockets will win based on how they’ve looked lately. If Harden plays and Wall continues to play like he has this season, they could be a dangerous team in the West.

If the Mavericks can’t beat the Bulls when Doncic is out of the lineup, I can’t see them beating the Rockets.