Lakers vs Pelicans Betting Preview: Can the Champs Avoid the Play-in Tournament? 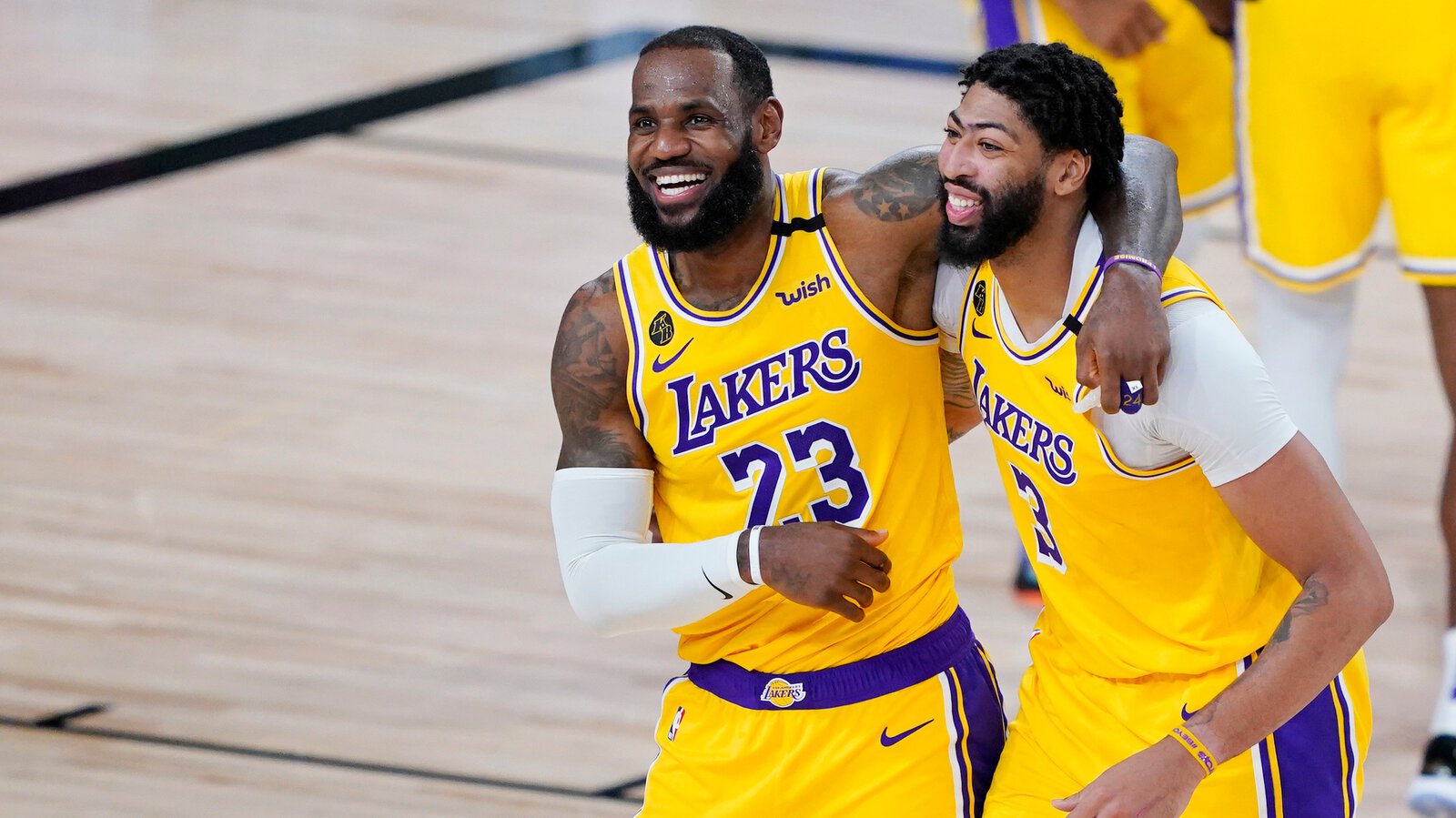 LeBron can say what he wants about the play-in tournament, but right now they are tied with Portland in terms of record and will be playing at the same time as the Blazers on Sunday. That means they can’t take their foot off the gas just yet if they want to avoid “the circus”. Unfortunately, the Pelicans do not have the personnel to put up much of a fight.

Lakers Still Have Some Upward Mobility

The Lakers are healthy again. LeBron James is back and so is Dennis Schroeder. L.A. won yesterday at Indiana, making this game meaningful for them.

James showed little rust in his first game in a couple of weeks. He posted a 24/7/8 stat line and looked like he had barely been off the court. Everything seems to be falling into place around him too. Anthony Davis scored 28 points and Andre Drummond posted a double-double with 11 points and 15 rebounds. Those are the new big three for the Lakers and if the team around them plays defense and hits a few shots the Lakers are a serious threat even if they have to play some extra games early on.

As a road favorite the Lakers are 16-3 SU and 11-8 ATS. Even with the big spread, they are the consensus play tonight.

Pelicans Playing out the String

The Pelicans have been playing without stars Zion Williamson and Brandon Ingram down the stretch. They can try and pin the fact that they are not making the playoffs on that, but they were never really in it even when those guys were going strong.

For this final game, the Pelicans do not have much. Beyond the injuries to the aforementioned top scorers, they are also going to be without Lonzo Ball and Steven Adams, two regular starters.

The only established NBA players suiting up for the Pelicans are guard Eric Bledsoe and forward James Johnson. Even if the Lakers are playing it safe with their most valued players, I am not seeing how that duo is going to be enough.

Put your hand up if you are familiar with the games of James Nunnally or Marcos Louzada Silva. Both saw action in the Pelicans' loss to Golden State the other day. The loss was their third in a row.

New Orleans did beat L.A. the last time they played, but the Lakers were missing their top players while the combination of Williamson and Ingram dropped 63 points.

The Pelicans have been excellent as home underdogs this season, posting a 9-4 SU and ATS record.