Lakers vs Bucks Betting Preview: Giannis vs the Champs in Prime Time 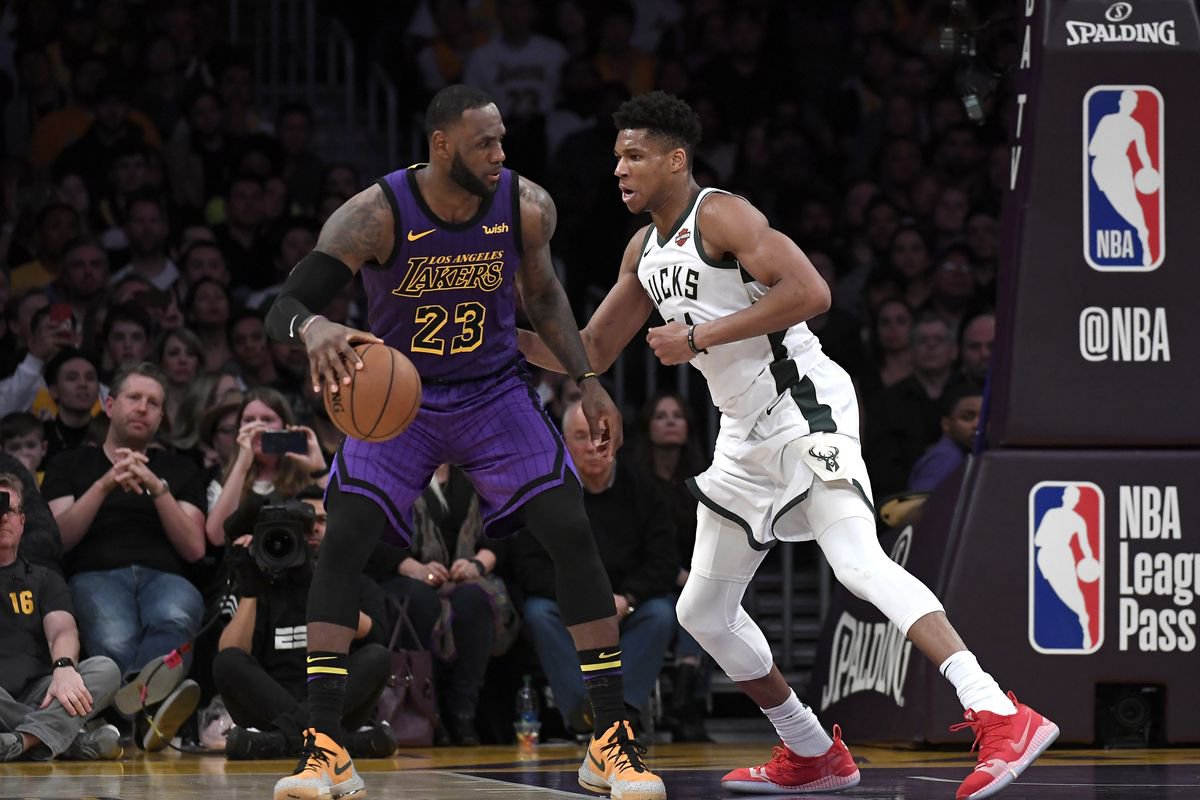 East vs West, Bucks vs Lakers, Giannis vs LeBron. What more could we ask for in a midweek NBA matchup?

There are not going to be many times this happens this season, but both the Bucks and Lakers lost close games on Monday night. Milwaukee fell by a bucket on the road at Brooklyn, while the Lakers let Steph Curry and Draymond Green rekindle some winning ball, stealing the game late at the Staples Center.

That makes both of these teams that much hungrier in this must-see TV matchup.

The Lakers visit Milwaukee with a perfect 7-0 road record to start the season. There is no team more complete than the Lakers who are in the top six in the NBA in scoring and points allowed. The numbers might be a little down for LeBron James and Anthony Davis early in the season but that is because they are not playing max minutes. The Lakers are managing them well, leaning on reserves when the game gets out of hand, which has happened often.

As they reshuffled the roster the Lakers focused on scoring from the second unit, acquiring Montrezl Harrell. He and Kyle Kuzma have become reliable scorers off the bench, helping the second unit extend leads.

The Bucks are still a work in progress at this stage of the season. They have dominated the last two regular-seasons so the five losses they have already taken are a little surprising. Playoff success hasn’t followed so they traded for Jrue Holiday, one of the more unheralded all-around players in the league. So far he has eased his way into things but I see signs of the scoring coming along.

They need that, they also need to start playing better team defense. The past couple of seasons they were among NBA leaders there and that has been a big reason for their inconsistency to start the year. Milwaukee missed their opportunity to grab some attention when they lost to Milwaukee. This is another spot for them to make a statement.

This one opened at Milwaukee -2.5. That is interesting because it would have been the first time the Lakers were underdogs this season. It also would have been the lowest number the Bucks have been favored by this season. The markets moved quickly on this one and now the Lakers are half point favorites. That would keep that favorite streak intact and it also creates a buying opportunity with Milwaukee, who I liked at that opening number, and even more now.

Milwaukee has just one loss at home this season, to Utah, a very different team than the Lakers. In that one, the Bucks were able to speed up the Jazz but Utah got hot and stayed hot. I think they will be able to speed up LA and beat them at that game in this one, and now we don’t even have to worry about margin, with the home team. Of course, LA is capable of keeping up but getting Milwaukee as this value is too good to pass up.