Mavericks vs Jazz Betting Preview: Can Luka Disrupt the Smooth Jazz In Utah? 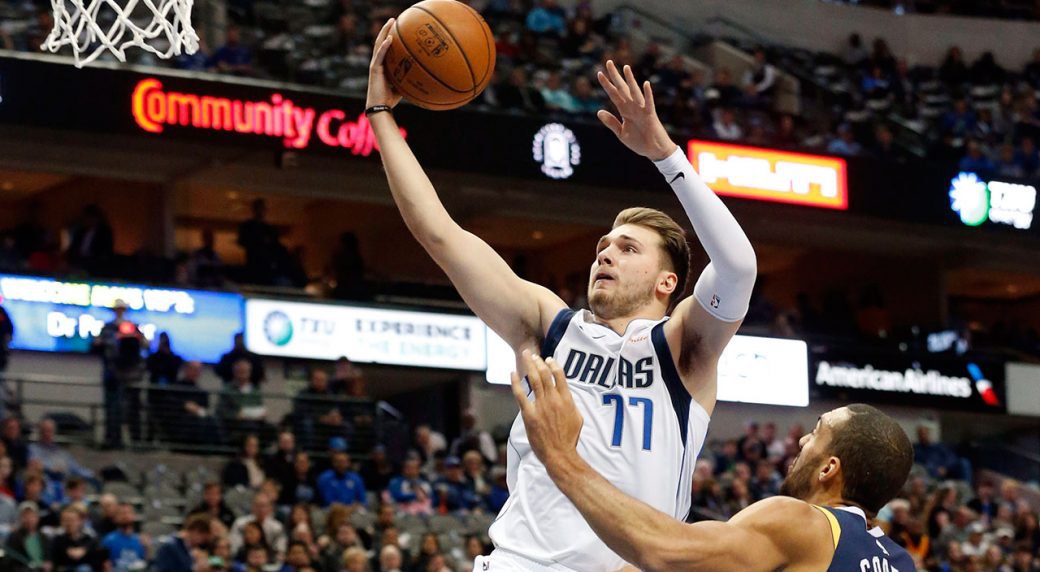 categorAll streaks come to an end at some point. Dallas is hoping they can rebound from another humbling loss and end a hot streak that has elevated the Jazz to the top of the NBA.

Utah is on an amazing 10 game winning streak. The have covered in every one of those games too and often by a wide margin. Dallas will have to channel last year’s Mavs if they are going to break that run on Friday night.

Last season, with Luka Doncic leading the way the Mavericks were one of the best scoring teams in the NBA. Most importantly they made it look easy. This season, Luka’s numbers have dimmed a bit, but worse of all everything looks hard.

The loss of shooter Seth Curry was not supposed to have this profound an impact. Or at the very least it would be balanced by the contributions of the all-around game of Josh Richardson, and by having a healthy Kristaps Porzingis in the lineup. Porzingis is averaging just under 20 points per game but he and Luka are shooting under 30 percent from deep this season. Both of those players have become volume scorers and it is hard to have an efficient offense with two of those on the floor a lot of the time.

There is still a lot of time left in the season but Dallas has been burning us all lately. They are 2-6 SU in their lat 8 games and have covered in only three of those. A splashy turnaround at Utah does not seem likely.

The Utah Jazz went with continuity this offseason. Their big moves were bringing back Jordan Clarkson and extending Rudy Gobert.

Those might not have been sexy transactions but after a 4-4 start the team is rolling. Per the above they have won and covered 10 straight. In half of those games they have beat the spread by double digits as most have been comfortable wins.

Why are they soaring so high right now? They are playing their trademark stingy defense, 3rd in the NBA, and they are the second best three point shooting team in the league at just under 40 percent. It has proven to be a lethal combo and even though all good things must come to an end, I am not seeing it at home in this one.

The only negative is that the team is being overshadowed by the Donovan Mitchell/Shaq feud. Maybe that is helping the team too.

This season we are getting lots of back to back games between teams. In most cases it seems the oddsmakers are being a little slow and just shading the line a point or so in favour of the team that just won.

That is the case here as amazingly you could have gotten the Jazz at just -2 on Wednesday night. That was an awesome value and Utah is again at -3.5 this evening. They won by 12 and scored 116 points without any player having a game that is not repeatable. Clarkson led with 31 but that was because Mitchell didn’t play due to a concussion – he is questionable to play tonight. Any slide there can be more than made up for by Bojan Bogdanovic, who scored only 6 points – half his season average.

After extending their hot and San Diego’s cold streak, the Seattle Mariners will be looking to leave Petco Park with a two-game sweep as they take on the Padres this afternoon. Yesterday, the Mariners pounded out a dozen hits and plated eight runs, and Chris Flexen pitched 6.2 shutout innings to collect his third straight END_OF_DOCUMENT_TOKEN_TO_BE_REPLACED