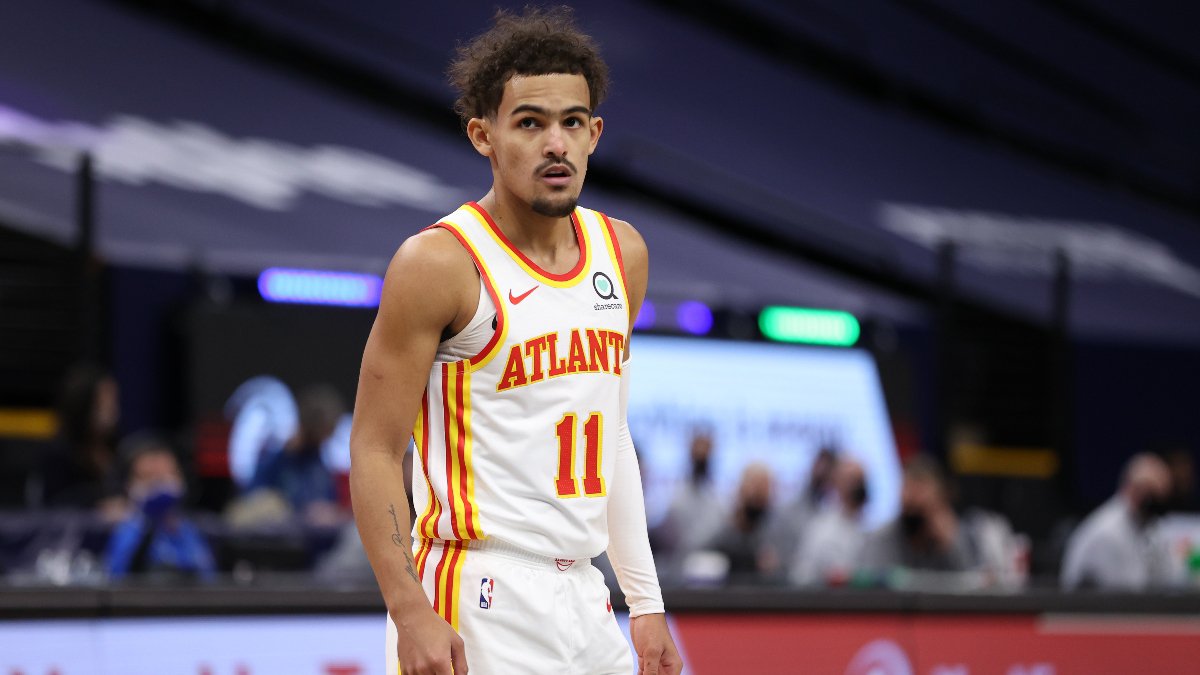 This was supposed to be a matchup between a couple of established stars against a new one. Unfortunately, Clippers forwards Kawhi Leonard and Paul George are in health and safety protocols and are not making the trip. That hits one of the hottest teams in the league pretty hard. Pesky guard Patrick Beverley is also out due to more conventional reasons…injury.

All of those losses should make it easy for the Hawks as they welcome the L.A. This NBA season has seen a lot of should-be games go the other way though and Atlanta is far from a sure thing. It’s just too bad when we don’t get to see two of the league’s best out on the floor. A third could be out too with Trae Young questionable.

We know who is out, but the game is won or lost with who will be playing. L.A. has solid depth this season and the absence of Leonard, George, and Beverley creates opportunities for others. At the top of that list is Amir Coffey. They need two new starters on the win and Coffey appears to be one of them. He has not shown much in his NBA career to date but for the next 10 days, he will have to be a contributor for this team to keep winning. The same goes for Terrence Mann, assuming they take both from the end of the bench and put them in the lineup to try and keep the rotation somewhat intact. If you like betting player scoring props the names Reggie Jackson and Lou Williams should be at the top of your list of considerations. Jackson likely starts and Williams should have the opportunity to play more than he has been so far this season. Maybe it all works and the Clippers are more competitive than expected.

The Hawks are not going to be at full strength either with Young and Clint Capela both questionable the morning of the game. With neither of them playing on Saturday the Hawks fell meekly to the Bucks. In the loss, we did see 30+ point performances from DeAndre Hunter and John Collins. Collins has been a scorer in the past while Hunter has been a work in progress since entering the league as a lottery pick. Ironically, Leonard is the player they hope he would grow into. Someone who could be one of the best defenders in the league but also score enough to be considered among the best players in the league too. His development is not going to replace the production of Young but at the same time, the Hawks can be effective with a different approach. Veteran Rajon Rondo can keep them organized.

Trying to predict these games where there are massive personnel changes on both sides has been tough. All of these players are NBA caliber and sometimes these things reveal a talent that has been hidden. Sometimes it is the opposite though and all we see is confirmation of lack of depth. In this one, I am likely to side with Hawks at home. Not only is L.A. shorthanded but they are making a cross country trip to start a long road trip. That is just never a good situation. The Clippers may be 5-2 ATS on the road but this is their first game in the Eastern Time Zone all season. Plus all those adjustments. It just doesn’t sit upright.