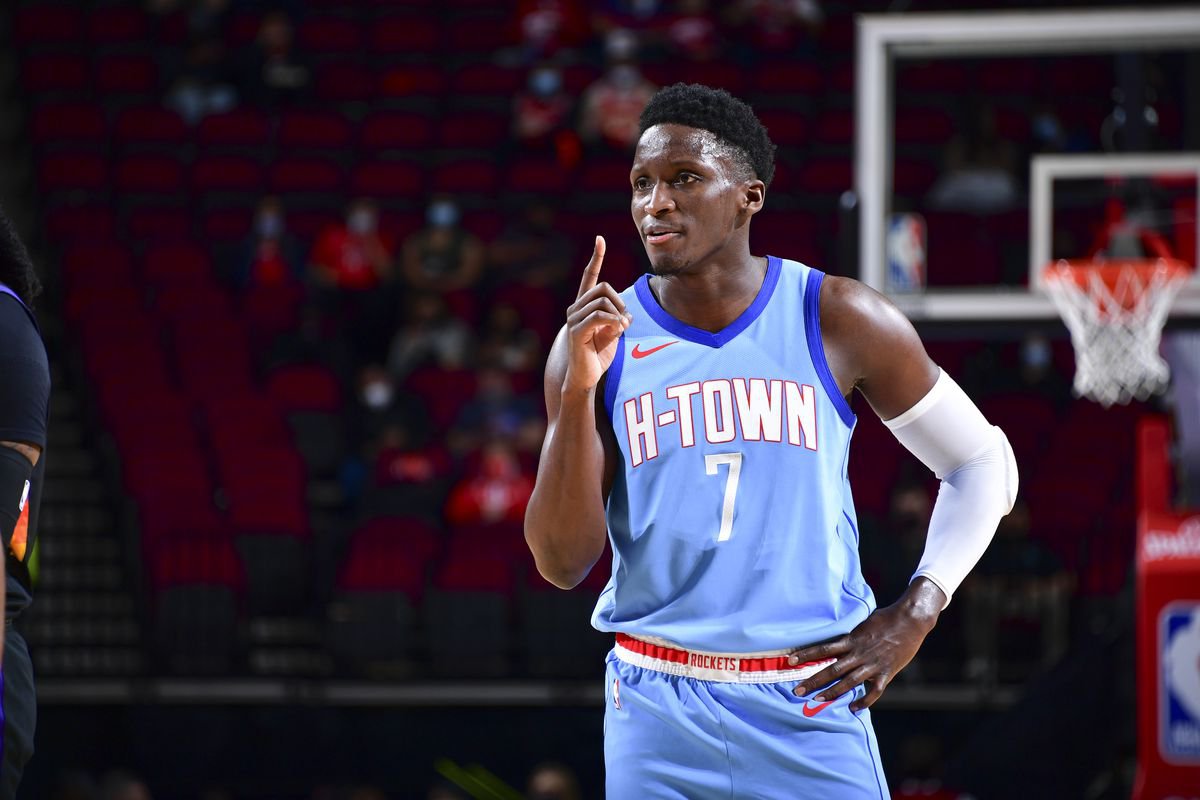 Portland has the better record but worse prospects in the short term. They are just dealing with so many injuries right now, perhaps more than the great Damian Lillard can overcome. Houston might not be totally healthy right now either but they are trending in the right direction. These teams have met once this season with Portland winning at home the day after Christmas, in OT. A lot has changed since then and Houston is getting the Blazers at the perfect time tonight, a value you do not want to miss.

The injury list for Portland right now is significant. Scoring guard CJ McCollum and big man Jusuf Nurkic are out for a while, forward Robert Covington is dealing with a concussion, and wings Rodney Hood and Derrick Jones Jr are probable. That is a lot of firepower on the sidelines which means that Damian Lillard and Carmelo Anthony are going to have to do more than usual. You know they are chomping at the bit to take 80% of the shots but I am not sure the Blazers can keep up that way. They are going to have trouble rebounding the ball with the lineup they have and that is going to slow things down for them. “Dame Time” is always a wild ride but I think it comes up short in this one.

With all the players in and out for Houston over the last two years, it is hard to know what they really have. It isn’t hard to spot the talent though. Forward Christian Wood has busted out in his role since coming to the team as a free agent and putting him with the likes of John Wall, Victor Oladipo, Eric Gordon, and even Demarcus Cousins makes for a potent lineup. There might not be a ton of quality depth on this team but that starting five is a playoff team, not one for the lottery, and there is enough time to overcome the sluggish start they had with James Harden. They have won and covered their last three, a trend that continues in this one.

This line is moving in the wrong direction for us right now. It opened at Houston -2 but a full 2.5 points have been added and for good reason. Part of that move is the update on Wood from questionable to probable. That helps, but I think this one is mostly moving on those injuries and outlook for both teams right now. It might be a no-brainer to get behind whatever they set Lillard’s scoring prop at but it won’t be enough to keep the Trail Blazers close enough. I would not be surprised if we see even a further move on this line throughout the day so best to act sooner than later. I think the Rockets can take this one by 10 but best to lock in value when you can. They are going to be a play on team in the short term too. When there is change it can take the markets a little while to regroup.