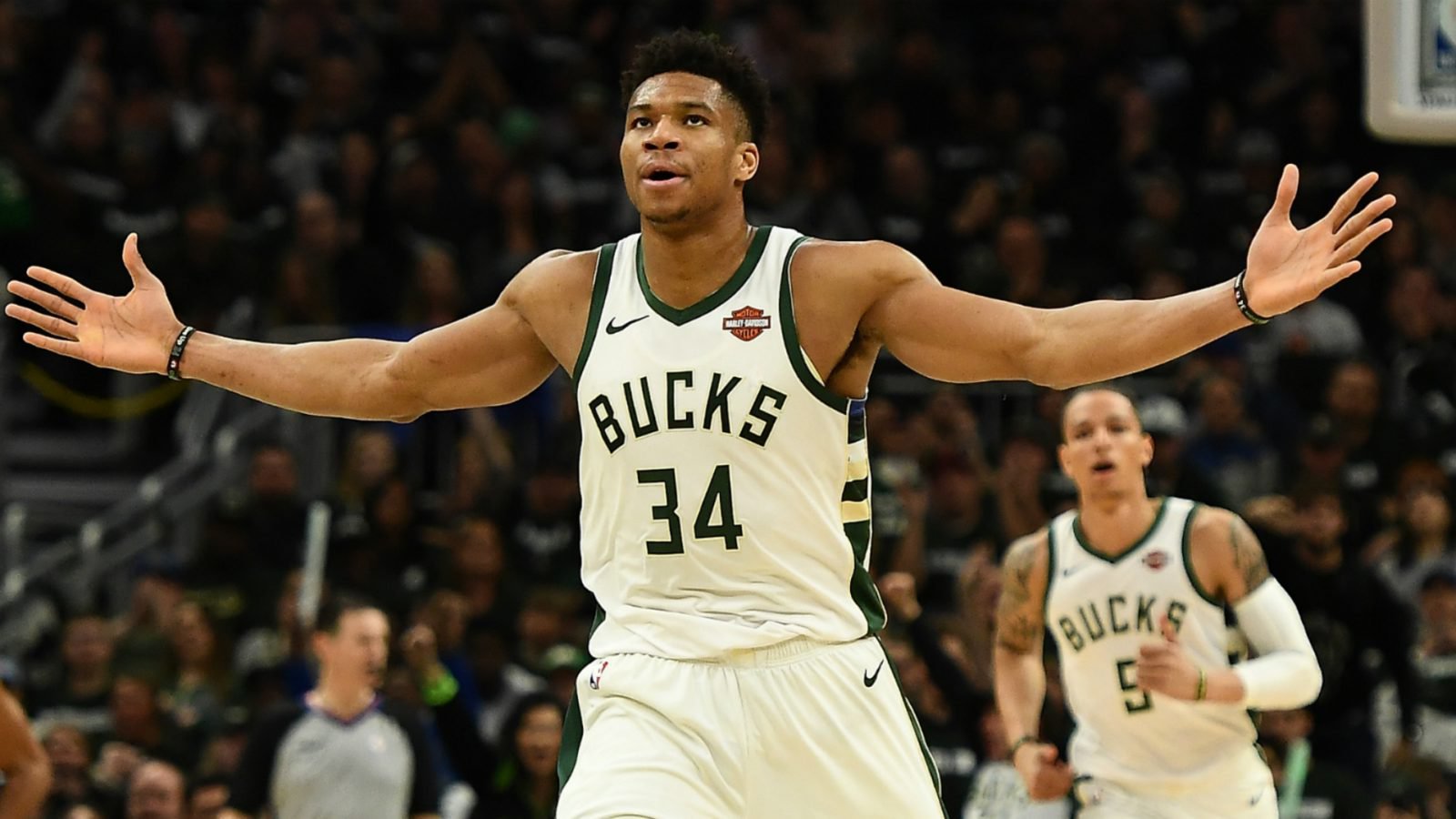 After two disappointing losses to fellow NBA title contenders, tonight’s Hawks vs Bucks matchup offers Milwaukee with a chance to get back in the win column at home. To do so, however, they will have to stop Atlanta’s three-game win streak and keep Trae Young at bay after his best performance of the season last time out.

With two of the league’s top scorers on the court, a lot of points could be in store in this one. But will Giannis Antetokounmpo and the Bucks hold serve at home, or will Young and the Hawks buck NBA odds to pick up their fourth straight win?

Odds via Fanduel as of Sunday, January 21

After losing four in a row and six of seven to drop below .500, the Hawks have turned things around as of late. The last week saw them win three in a row, with two wins over the Minnesota Timberwolves sandwich around a midweek win over the Detroit Pistons.

After having a few rough outings in January, Trae Young has stepped up in a big way in the last couple of games. Against the Pistons, he registered 38 points and 10 assists. He followed that up Friday night with his best performance of the season, as he scored 43 points on 14 of 22 shooting, including 8 of 12 from outside, at Minnesota. His eight threes tied a career high, and it was a welcome sight. After going 5 of 6 from three in the season opener, he shot only 22.3 percent (15 of 67) from deep over the next 12 games before heating up in the last couple of games.

Young leads the Hawks in scoring at 25.3 ppg, but the team has six players overall who average double figures. That includes center Clint Capela, who averages 14.2 ppg and is second in the NBA with 14.5 rebounds per game. Against the Timberwolves, Capela recorded his first career triple-double, logging 13 points, 19 rebounds, and 10 blocks.

The Bucks had won four in a row heading going into last week, which presented two opportunities for statement wins. But they fell short in both opportunities.

Three-point shooting was a decisive factor in the outcome of both losses, as the Bucks couldn’t make them on the offensive end and allowed them to go in too frequently on the defensive end. In Monday’s loss in Brooklyn, the Bucks shot only 28.9 percent (11 of 38) from three but allowed the Nets to make 48.4 percent (15 of 31) of their triples. Against the Lakers, they made only 32.1 percent (9 of 28) from outside while the Lakers shot 51.4% (19 of 37) from there. That is concerning with a hot Trae Young in town.

The Bucks are a heavy favorite to take this one, but the Hawks could make things interesting if Young stays hot and takes advantage of the Bucks’ three-point defense struggles. Stay away from the side, but back the over and Atlanta’s team total with that in mind.